How to avoid online dating scams 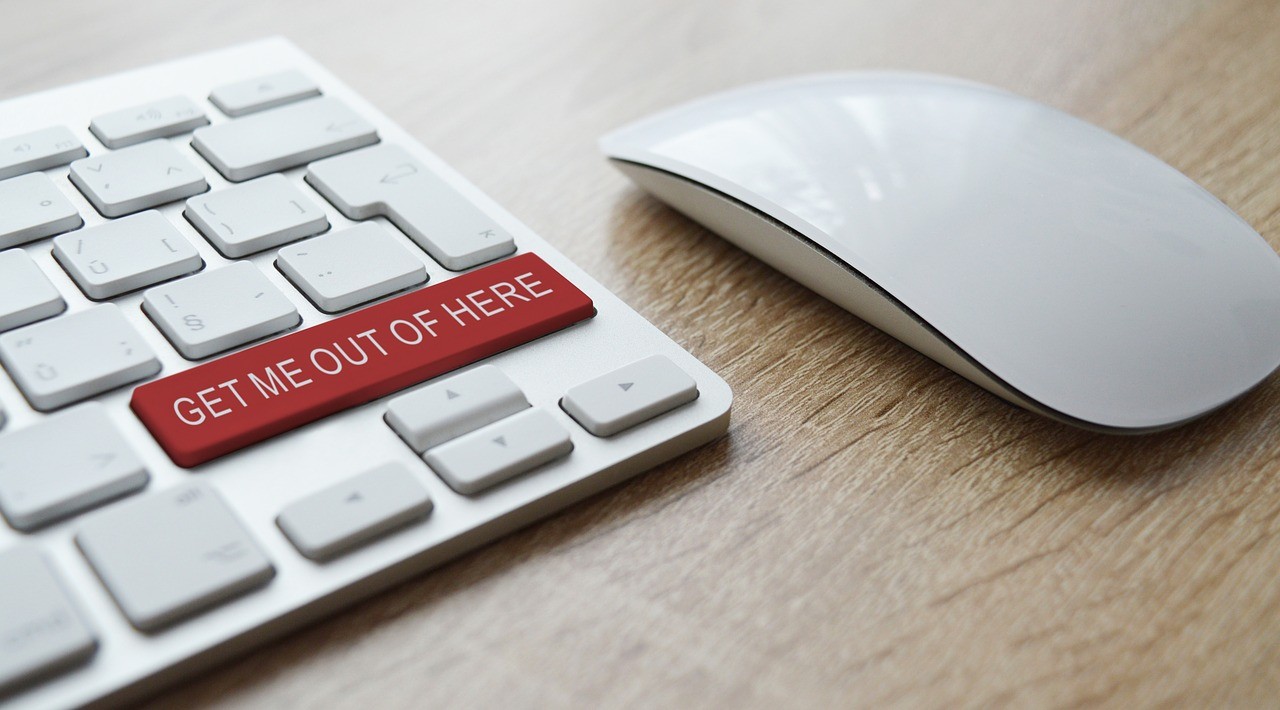 Nothing makes you feel quite as vulnerable as online dating. You put yourself out there for an unbelievable level of scrutiny from people you don’t even know and who don’t even know you.

It doesn’t matter if your niche is Single and Mature or Uniform Dating It’s very important that you go into online dating with your eyes open and fully aware that things are not always as it seems when you are looking at prospective future partners.

Yet people return to the online dating scene over and over again with it being more popular than ever at the moment. But what can you do to make sure you don’t get taken in by a scam and end up not only with heartbreak but also damage to your wallet.

If you’ve been talking to someone online for quite some time but they are reluctant to talk on the phone or via skype or even meet up in real life there is a high probability that they are not who they are claiming to be and alarm bells should start ringing!

Asking you to take the initial chat off the dating site

This is a regular tactic that a lot of scammers will use with you in the early days so as to not raise suspicion to the dating site in question. After a few messages, they will ask you to move to email or WhatsApp where the conversation can take whatever avenue they wish.

Too Serious, too soon!

If you find the other person professing their love to you (or something similar) after only chatting for a few weeks or they roll out the traditional ‘I feel like we’ve known each other forever’ type lines there is a high chance they are saying this to make you feel you can trust them more. Once they have your trust you will hope you are more willing to send them money!

We can end up being far too open when it comes to online dating, I think that’s a given. We don’t want to appear a prude or withdrawn so it’s very easy to overshare. Beware though if you are finding like you are on a Quiz Show are the scammer can sometimes use all the information you have given them to steal your identity.

Stuck in another country

This tactic has been around for as long as online dating scams and is very popular in the mature dating scene. They could say it is for business or they are there due to a bereavement in a family and the next thing you know they are telling you how they don’t have access to their normal bank accounts and instead, can you send money to one of their friends or family members.

If by chance you do ever fall victim to an online dating scam you can report it to the police via Action Fraud.  Hopefully, they will be able to track them down and stop them from targetting someone else.