How to Grow Your Restaurant Chain Across The UK? 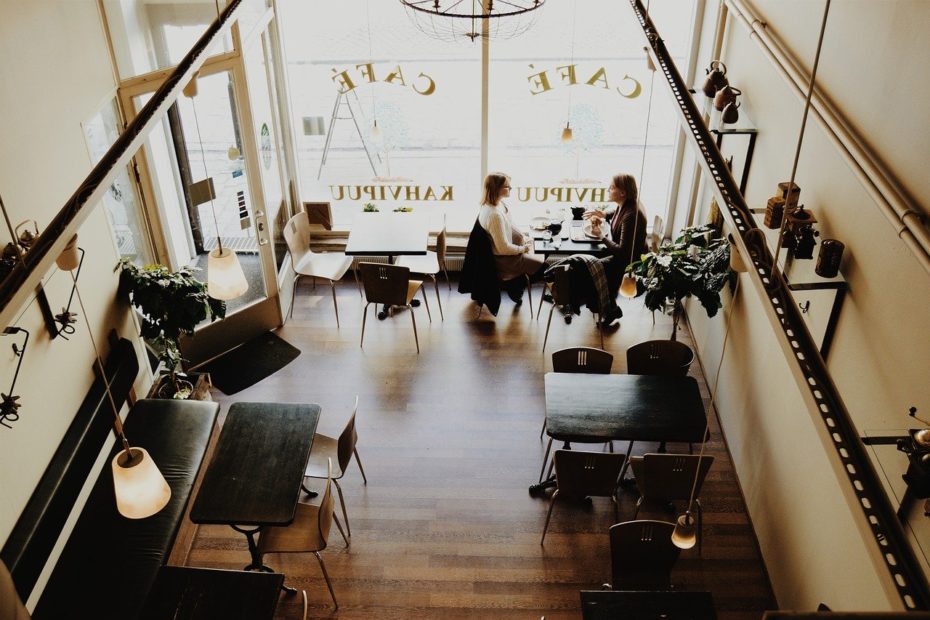 On the face of it, opening a new restaurant is fraught with dangers. Property costs, staffing and the need for top-quality products mean you will start with significant overheads that need to be covered almost immediately.

Then there’s the competition – just how unique is your cuisine, and are you in the right spot in town to benefit from casual diners as well as those returning to a trusted spot?

Despite those concerns, the dining industry is one of the biggest business sectors in the UK, and continues to grow, and might just offer you a route to success in 2020.

The facts and figures

The numbers of new restaurants opening in the UK has been steadily increasing over the past decade, peaking at 88,846 new eateries opening their doors in 2018.

This in stark contrast to the number of restaurants that were shut down in the same time period – 1,412. These numbers lay bare the sky-rocketing popularity of restaurants as more and more of us get out of the kitchen in the search of a square meal.

On average, we Brits spend £18 eating out every week, making the overall industry worth a whopping £38billion and employing almost a million people annually.

The secrets of restaurant profitability

It is estimated that only 17% of restaurants close in their first year, a rate of failure three times slower than overall businesses.

Meatliquor has grown from a pop-up business in London to a chain of 11 restaurants across the country.

Explaining the company’s success, founder Scott Collins recently said in an interview with Red Bull: “We didn’t make it easy on ourselves. It would have been a lot easier to do a cookie-cutter restaurant operation where everything is the same, but out of necessity we took sites that no one else wanted really.”

Collins says Meatliquor’s signature punk style at their initial London site was borne “out of necessity because we didn’t have any money and because we were only going to be there for two years” – it has gone on to become the blueprint for burger chains across the country.

While it may sound like dumb luck played its role in the chain’s success, capitalising on that fortune has been crucial to its success. Finding something that works for your niche and exploiting it over and over again doesn’t sound like a bad plan to us.

How you can get a slice of the action

If you’ve found success with your eatery and think you’re ready for more sites, there are several factors to bear in mind.

As you will well know from your initial venture into the industry, opening a restaurant is a costly business. While you may have enough in the coffers to cover the initial costs, can your balance still cope when under the strain of multiple sites?

Securing external finance to ease the burden on you may be prudent, and unsecured business loans offer extra capital that do not put you at risk of losing property or other assets.

There may be other ways to diversify your offering, too. Offering cookery lessons, selling branded memorabilia, and even penning a cookbook of your restaurants best-selling recipes can all increase awareness of your brand and keep cash rolling in.