If You Cannot Cheat Death, Might as Well Beat Money 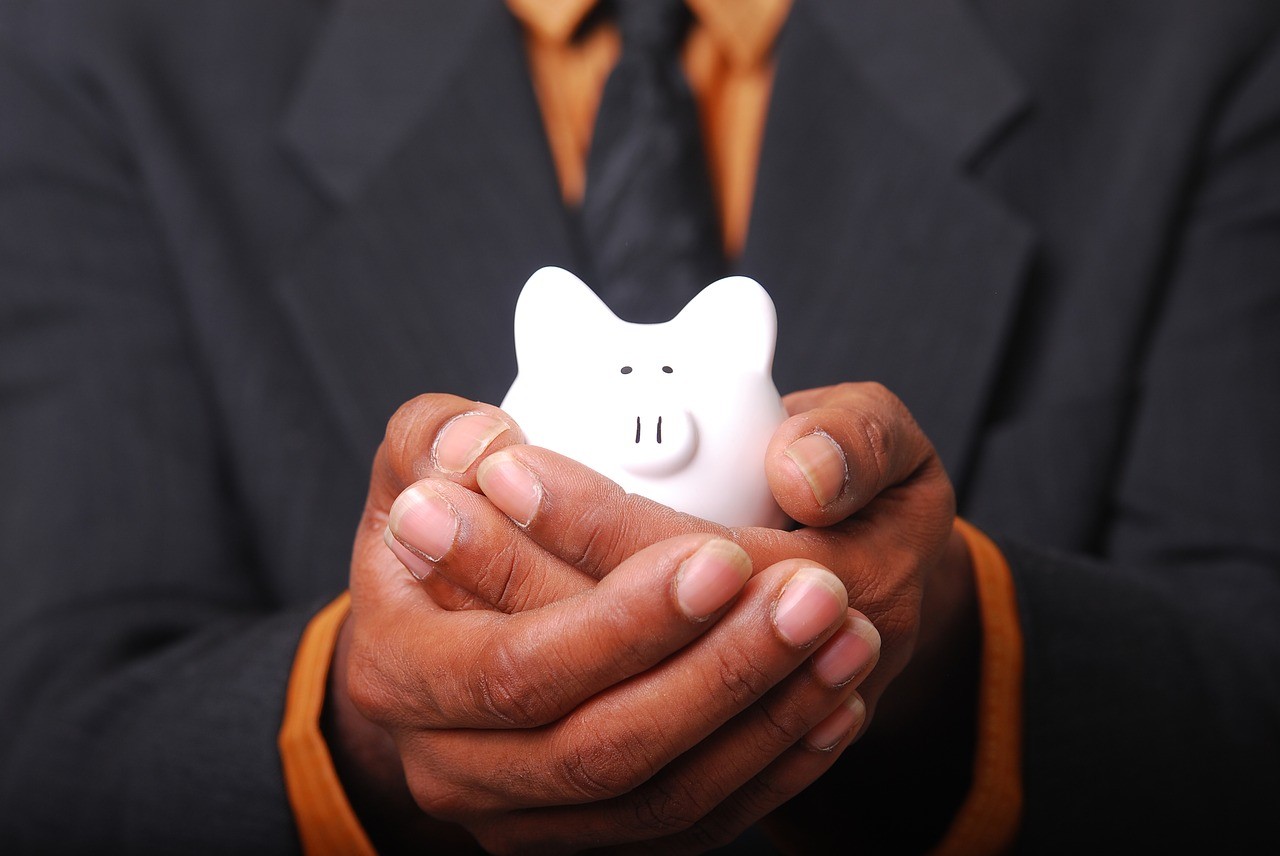 The costs of goods and services is rapidly and continuingly increases each and every year worldwide. In our country alone, the inflation rate for 2018 was at a high 2.48% while for this year, it no sits at 1.80%. What this means is the prices for the same services and goods last year, are much more expensive by 1.80% today. If you just started a family and you still have small children, imagine how much their education would cost, ten up to fifteen years from now when they are all grown up? Tuition fees for universities on average costs £12,000. Imagine this amount ballooning for up at 1.80% every year in the next coming years before they reach the uni. It could easily go up to £15,000 at a low forecast of only 1.80% annual inflation. Not to mention that the other goods and services – mostly basic and daily necessities, would also increase in value. That is why it is actually important to get ahead of every financial decision you could make. When you can act on financial decisions you could actually control and you could really take advantage off, you should grab the opportunity while you can still afford it and most importantly, while you could still work for it. One of it is by planning early by getting prepaid funeral plans. It will happen to all of us, and the costs are unerringly high. There is no way to cheat death, but if you plan ahead of it, you could at least beat money and time.

What Goes into Funeral Costs?

On average, funeral costs these days range from £3,000-4,000. This involves professional services such of a funeral director, the use of facilities for the memorial services, the transportation of the body and coffin to the place of service, the coffin, the fee for the crematorium if you want to be cremated or the cemetery if you want to be buried, a payment for doctors should you wish for a cremation to get a cremation certificate, church fees involving the ministers or officiators of your choice for your memorial service, newspaper announcements and other miscellaneous expenses such as flowers, catering for your visitors during your wake service, urn if you want to be cremated and more third-party supplier costs that are not included in the professional services fee. Those are only the basic costs related to funerals, some people go the extra mile, especially for the memorial service. So as you see, it really is not a small amount, and it would only get worse and maybe double in a matter of a few years because of not only inflation, but as well as other economical dilemmas that may happen.

Funerals Get More and More Expensive Each Year

There are so many factors that add to the cost of funerals, and they only get more and more expensive each year which really makes it a burden for many. As a matter of fact, as The Telegraph reported, people have been trying to avoid funeral costs by donating their bodies to science instead. Imagine having an untimely passing, and your family is left with your debt and loan payoffs and do not anymore have the financial capacity to pay for your funeral? Would you want them to sink in more debt just so they could pay for your memorial and funeral services? That would be tragic, most especially if you are the money maker and breadwinner of the family. Funeral costs are really becoming such a burden with its continuous rise, making it harder for people to afford. As a matter of fact, funeral costs rise at a higher percentage rate each year compared to the rise in salaries of the work force. That is why it is best to actually pay and prepare for it while you can still afford it.

The Prices of Today Stretched Out in The Years to Come

With prepaid funerals, the earlier you get a plan, the better. The price of funerals today will be the lowest you would ever since in the next years to come. So, now is the best time to grab the opportunity to beat money. If you avail of a prepaid funeral now, you will get the cost of a funeral today. If you cannot fully afford it at the time you avail of the service, you could stretch it out with monthly payments for a number of years. Even if it takes you three or five years to pay off, you would still get the same monthly repayments each time. Meaning, even if there is an annual inflation rate and even if the cost of funerals yearly, it would not affect the value of your prepaid funeral plan. You would be able to get your money’s worth at the end of the day.