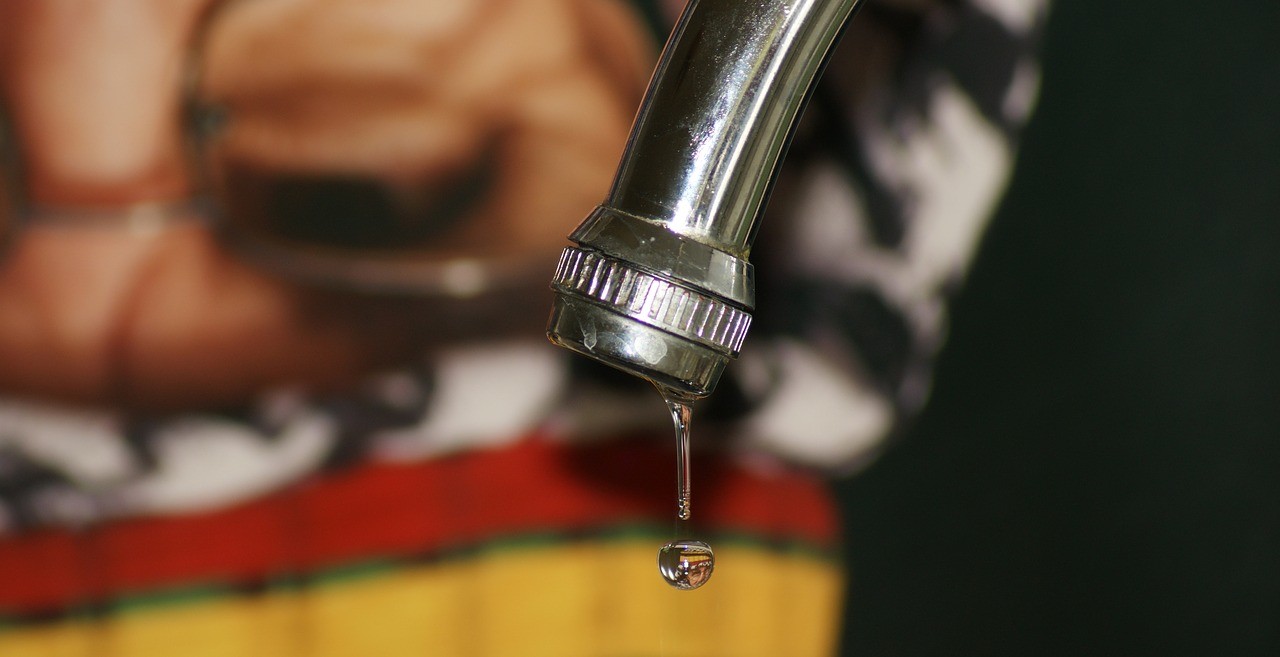 2018 was the year that GDPR came into play and was meant to be the game changer with how companies deal with not only collecting your data but also how that data is used.

Sadly it seems a lot of the companies out there didn’t get the memo with some pretty unprecedented data breaches happening!

In February, 150 million MyFitnessPal app users had their details leaked in a data breach including usernames, email addresses and passwords.

In March, Cambridge Analytica harvested data (without user permission) from Facebook, more than 80 million people were affected by the data exposure.

In August, British Airways data breach hit 380,000 transactions through their website and mobile app. Personal and financial information was stolen.

Finally, in December, Twitter was hit by a data breach on its platforms support form. It exposed user data to IP addresses from Saudi Arabia and China.

The guys over at Online security label manufacture Seareach.plc.uk  who specialise in asset labels and asset tracking, collated some of the biggest data breaches of last year, month by month and has put them in a nice Inforgraphic for you to take a look at! It certainly makes you hope for a better 2019 when it comes to data breaches!