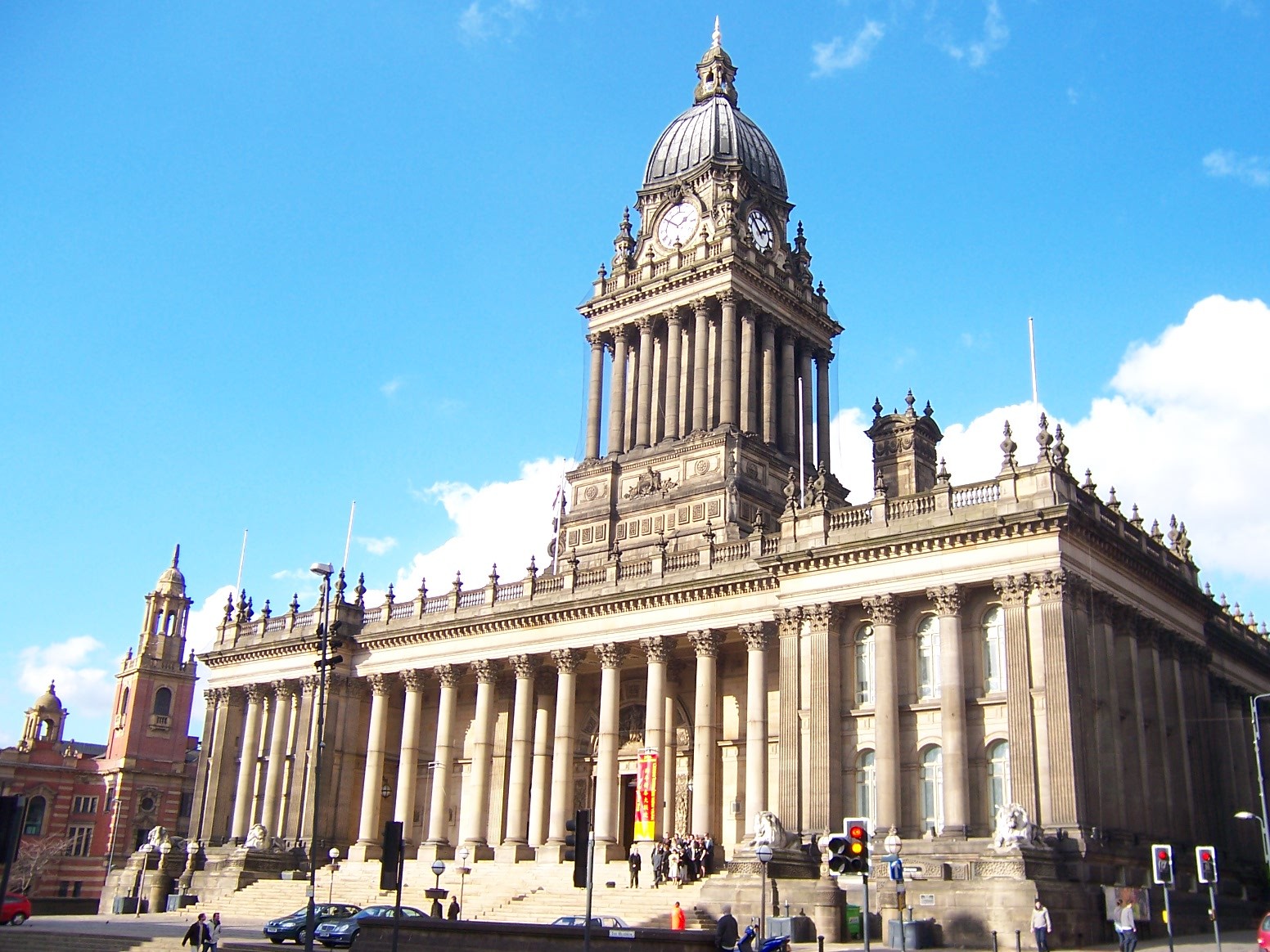 Leeds is a flourishing city that is far surpassing many of its other northern counterparts. Determined regeneration initiatives are transforming the landscape, creating a prime location for investors to capitalise on the developing region. The city has captured the attention of a wide collection of people. Leeds stands as an appealing opportunity for students, young professionals and those from overseas due to its elevated standard of living. As an abundance of demographics are calling this region home, the demand for property is stronger, which is excellent news for investors.

A strong demand for property pushes up rental prices as demand is far outstripping supply, meaning landlords can charge more for their properties. Charging more for a property can strengthen the rental returns obtained. Also known as rental yields, this term is used to describe the return on a property investment from a rental perspective. To establish which Leeds property is the most lucrative, calculating rental yields could be one of the best indicators, followed by predicted capital growth.

Capital growth, or capital appreciation refers to the value in which the property increases over time. To determine capital growth, you will need to draw comparisons between the price you paid for the property with a current market price. Overall, capital growth can be added to the rental income to discover the total return made on a property. Leeds is the gateway to many property development and investment opportunities and is beginning to become recognised for its lucrative capital growth and strong housing demands.

London has become undesirable for property investors as the rental yields in and around London are poor. Some of the worst performing areas in the country’s capital produce a less than mediocre rental return at just 1.93%. Investors are turning their sights on Northern Powerhouse locations like Leeds to source some of the UK’s average price growth increases within the next 10 years.

The North has been earmarked as one of the largest hotspots for capital appreciation. The city of Leeds has been pinpointed for having a multitude of exceptional benefits and potential returns. There are numerous factors that add to Leeds’ promising growth potential and stability. The incessant stream of student numbers that enrol in one of the three world class educational facilities strengthens Leeds’ economic growth. Furthermore, rising tourist levels is a significant to generating money for the local economy. The amount of people visiting Leeds reached a record high in 2017 as figures helped to generate £1.7 billion for the city. New data highlights that Leeds welcomed 29.01 million tourists in 2017, which was a 6% increase on the previous year.

Determined regeneration schemes presenting numerous new developments, from advancements in existing rail and road infrastructure to enhancements in educational facilities have added to the city’s overall economic development. All these factors are also responsible for the increase in Leeds property value. In a new report JLL highlights that Leeds is the standout market to watch for rental growth between 2018 and 2022 stating,

“City living has gained strong momentum in Manchester, Liverpool and Leeds over the past three years and, together with an active student market, as pushed demand in both the sales and lettings markets notably higher.

“With housing supply in these city centres severely constrained, prices and rents have soared. Despite these strong increases we still anticipate further upward pressure over the next five years.”

Leeds has excellent capital appreciation and is estimated to have experienced a 4% growth in previous years. RW Invest are welcoming new properties within the city centre that are keen to establish themselves as a viable living quarter for those looking to live or invest in a sought-after postcode for both tenants and investors.