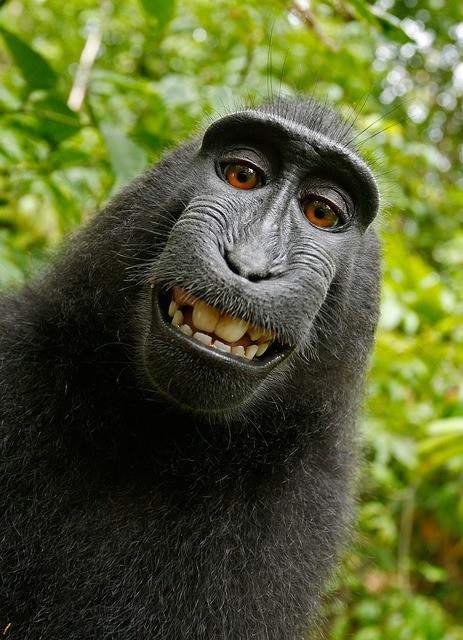 Sorting out insurance can be quite a dull affair can’t it? It’s always a case of putting in the same details over and over again either on comparison websites or on the actual site of the insurer themselves.

Life insurance is something I didn’t have to think about until we got a house and then it was another case of filling in yet more forms online to get all that sorted out for both of us.

The guys and gals over at Zurich have come up with a way to give you a quote for life insurance that doesn’t involve you having to fill in ANYTHING and in-fact just involves you taking a SELFIE using your mobile phone! 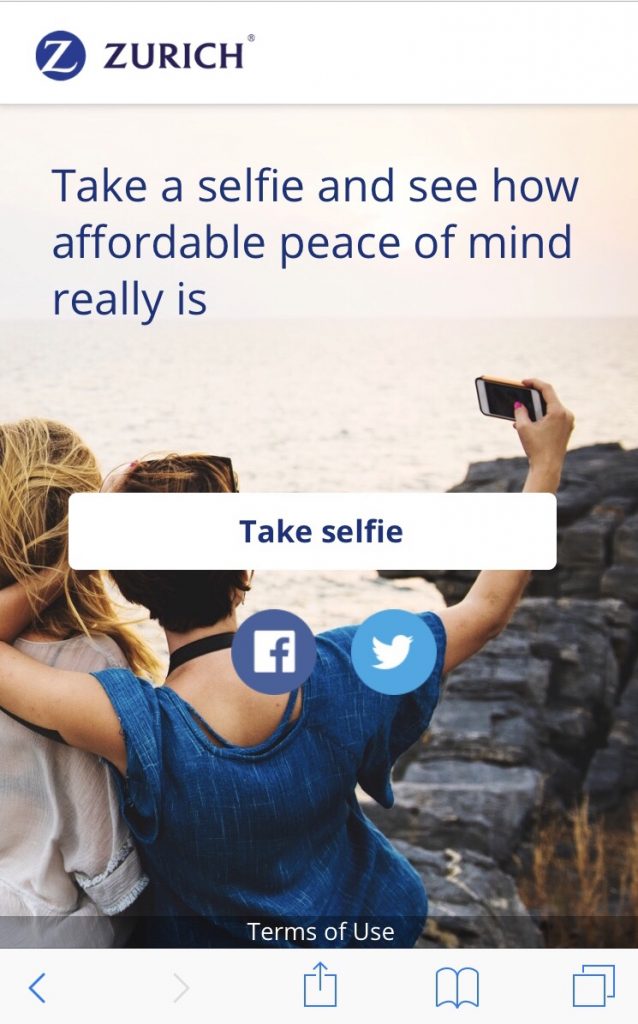 Yes you saw that right! Using their FaceQuote app it will analyse your selfie and let you know just how much a month it will cost to have life insurance from them, based on the age given, and then give you the option to buy cover straight away on your phone! If it guesses you’re way younger, then you’ll need to enter your actual age – and just accept the flattery!

They’ve released this app to connect more with younger people who obviously live the majority of their life through the phone on social media. The idea is that it won’t only give people confidence when it comes to making financial decisions but also inspire them to take control and proper plans in place regarding their finance future.

Some recent research by Zurich found that a quarter of people said that didn’t have life or critical illness cover because they thought it was too expensive. On top of that nearly a third said they didn’t feel it was even relevant to them.

When they were asked how much they thought the life insurance would cost a healthy 40 year old, 14% thought more then £40 a month then in reality it was less than £8!

Indeed there is actually a perception that life insurance rarely pays out when they isn’t the case at all as Zurich paid out of £224 million last year to customer which is actually a 6% increase from the year before! 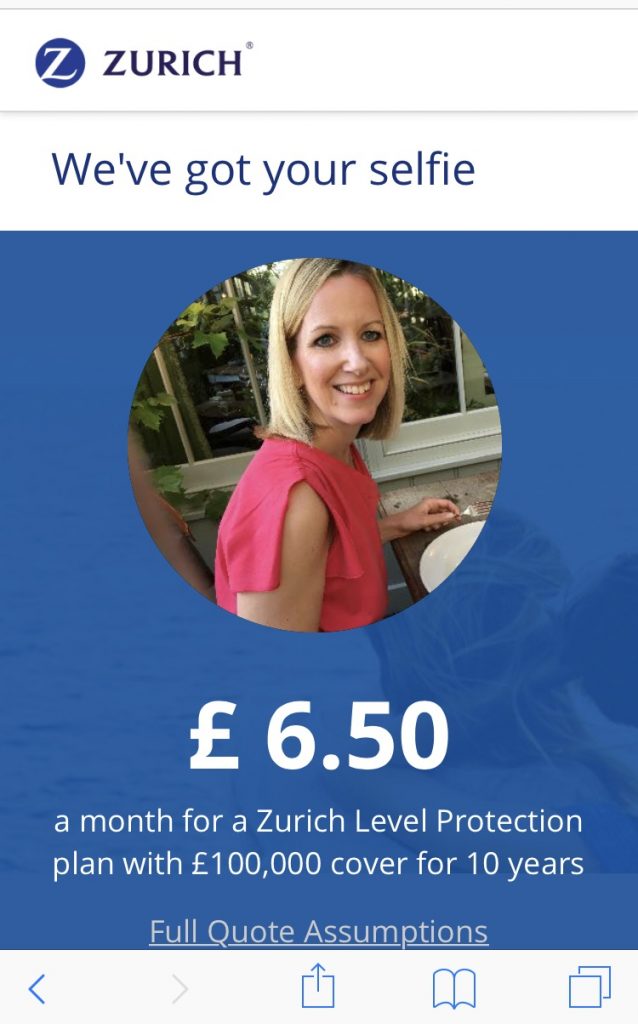 Hopefully this will be the way a lot of insurance firms go in terms of connecting with potential customers in the future. If I had the option of filling in endless details online or taking a photo of myself and letting the ‘selfie do the work’ to generate my quote I know what I would want to do.