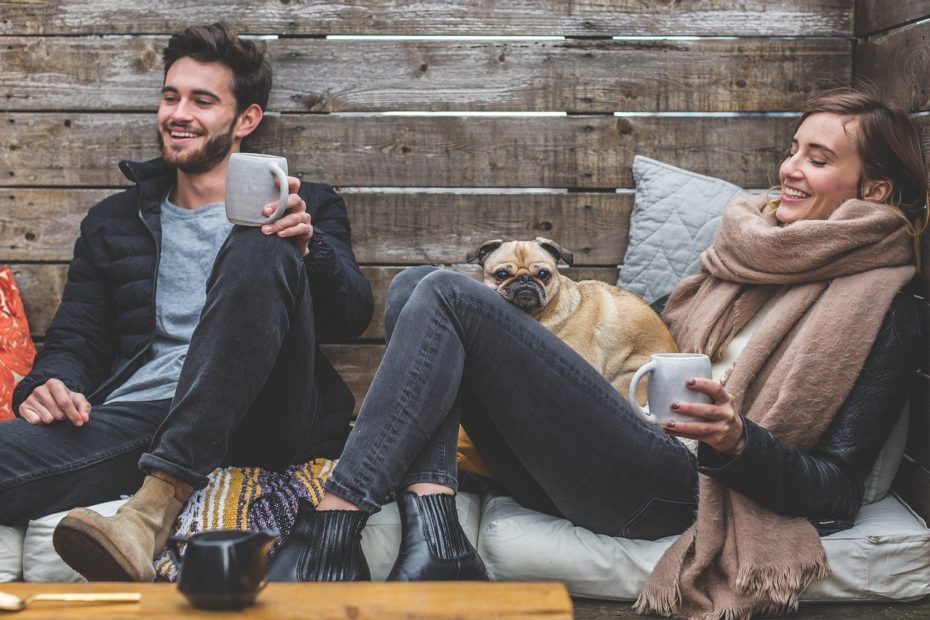 Money and relationships are a complex issue. In part, it probably comes down to a clash between older traditions and a more modern outlook on how people believe things should be. Traditionally, men have been viewed as the one to deal with finances in a relationship, but this is something that is continuing to evolve over time.

For example, I have often struggled to know how to behave on a date. Traditions that have been passed down suggest that, because I am a man, I should pay for the meal on a date. However, another part of me realises that this could be patronising to my date and she may want to split the cost or even pay for it all herself. It’s a minefield of different opinions.

Interestingly, Shepherds Friendly have created a great post about this very issue and conducted a survey in which they asked a variety of demographics about their opinions on the sensitive topic of money and relationships. They even included a fancy infographic with analysis from Dr Becky Spelman that helps to really break down the ins and outs of the general consensus.

I’ve picked out a few results from the infographic that I found most interesting. The first thing I noticed was the disparity between gender and whether money affects the attractiveness of a person. The results suggest that in the age 45-59 bracket, just 9.56% of men indicated that money has an impact on how attractive a partner seems. On the contrary, a whopping 41.1% of women in the same age bracket believed money to be an important feature of attractiveness.

Dr Spelman suggests that this could be due to conscious or subconscious thoughts about traditional values of men being providers. Therefore, certain women may see wealth as an indicator that a man can look after her properly.

With debt becoming such a big problem for many people, I found the next survey result to be somewhat heart-warming. Just 11% of men and 10.4% of women agreed that bankruptcy equates to the end of a relationship. It’s so easy to get caught in the debt trap and, thankfully, approximately only 1 in 10 people surveyed would leave their partner over it.

Back to my date night predicament and I’m over the moon to report that the times appear to be changing. Asked whether a bill on date night should be split between the couple, 76.4% of women within the age 18-29 bracket agreed. That’s almost 8 out of 10 women who don’t believe the man should pay for all the date. Interestingly, only 29.4% of men within the same age bracket agreed and this, to me, suggests they could be favouring traditional values or simply want to impress their partner.

There are loads of thought-provoking results and analysis in the infographic that I haven’t covered here so it’s worth checking out. What I’ve taken from the survey is that there is still a big disparity between gender and thoughts about money in relationships, but times seem to be changing, seemingly for the better with a continuing fight for equality.