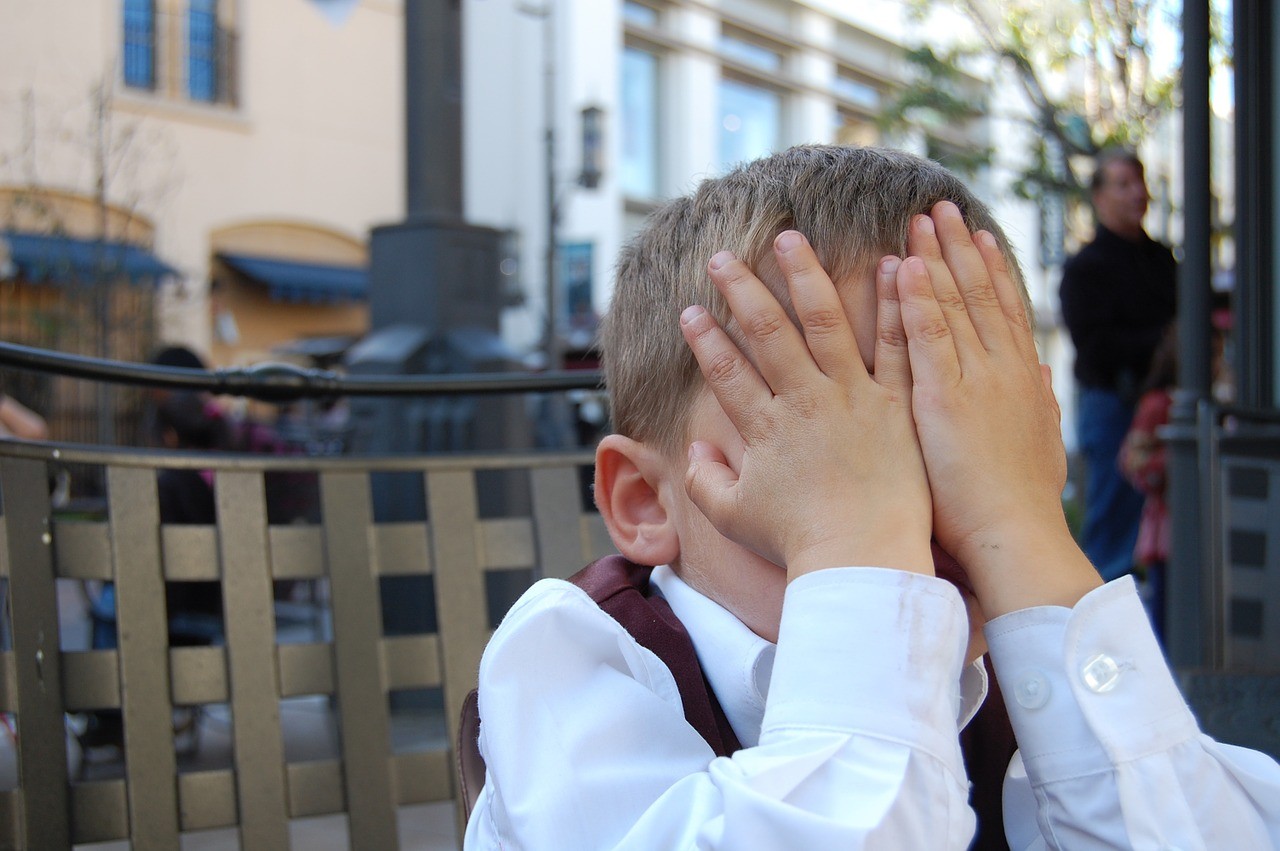 I’m often amazed at just how much Mummy bloggers share online about their children. From embarrassing stories to photos and videos of them rolling around in their bedroom, there’s no doubt a lot of it tends to happen when they are very young and so don’t have much of a say but as the child grows older and into the teenage years do mummy bloggers really think about the consequences of sharing their child so much? I thought it would be good to get an insight from the view of a child who grew up providing much of the content for their parent blogger mum and that is Bee, Daughter of Slummy Single Mummy who has been running her blog for 9 years who has 120,000 followers over social media and gets over 309,000+ views to her site every quarter and has been featured in national press and TV multiple times.

Did your Mum tell you about her blog straight away or was it hidden away for a while before she announced what she was working on?

As far as I can remember she was always really honest about it and told me she was going to start one up. I can’t remember reading the first posts at the time but I have gone back since and read pretty much all of them.

What were your first thoughts when you saw her blog?

Again this is a bit hazy for me but I thought it was a good idea. I didn’t really think too much about it. Back then mummy blogs and blogs in general weren’t ten for a penny like they are now but I still don’t remember being surprised or anything by the concept. I took it all in my stride I think. I had no idea it would become as big and successful as it has done.

What were your worries when you discovered your Mum was running a blog and putting information about your family life out into the public domain?

I had literally no worries at all. Nothing interesting has really ever happened to me and I’m not too worried about people knowing things about me besides my address/credit card info. I’ve never had social media accounts on private or anything because I never really have anything to hide.

Did anyone at school ever find out about your Mums blog and if so what was their reaction to you about it? Did it result in any bullying?

As you hit your teenage years were there times when you wanted to be less involved or did you relish in being featured on her site?

I was already fourteen when she started the blog so I was already pretty aware of how I felt about being featured. To be honest, even when I still lived with my mum full time I wasn’t mentioned nearly as much as my sister, who was 7 at the time. There were a few posts about me but nothing too embarrassing really. I don’t think I cared much about being mentioned or not being mentioned as long as I was involved in activities like takeaway pizza reviews and stuff.

How do you feel kids at the moment that are featured much more than you probably were at an early age due to social media are going to feel when they get into their teenage years and see just how much their lives were shared?

I do think about this a lot, about how young children these days will be able to look back on their entire lives with very little effort and be able to remember everything. My mum always says she wishes she could remember what my voice sounded like when I was younger because we didn’t have a camcorder or knew anyone with one so I was never recorded for anything. I think this is nice for young kids in a way these days because they get to remember so much more of their childhood in this way. Also I guess everyone, not just bloggers, are putting their kids all over social media so I think it will be the norm for this generation growing up to have access to all that stuff and be so publicly displayed.

Do you think having your Mum has a blogger helped enrich your childhood at all in terms of experiences you might not have got to have?

We were never amazingly well off growing up even though we were never really really poor, so there are definitely lots of experiences that I had that we wouldn’t have been able to have if we had had to pay for them all. Not so much for me, because I don’t like holidays, but my little sister has been on more mini breaks than you can count. The great thing about blogging is that you also get to take part in some experiences that money can’t always buy, like meeting cool people or having VIP experiences at attractions and tours, as well as free VIP tickets to stuff. That’s always cool.

What was the best thing overall about having your Mum run a blog growing up?

As well as the free stuff, which is always nice, one of my favourite things about it is remembering my sister growing up where I otherwise may have forgotten things. She was always a really funny kid so it’s nice to read old stories about her and remember those things. Another one of my favourite things is that even if my mum isn’t around to talk to, if I’m sad or lonely I can just read her old posts and it’s like I’m talking to her, because I read them all in her voice in my head. My all time favourite part of my mum having a blog though is that she gets to do something she loves and has created for herself every day and not many people can say that. I like the thought of her being happy every day knowing that she gets to write the blog.

What was the absolute worst thing about having your Mum run a blog growing up?

The worst thing is having to guess which of my Christmas presents she actually paid for and which she got for free. Promotional Michael Buble perfume doesn’t count as a real, heartfelt gift.

Did you ever get into any arguments about her including your in some of her content?

Not arguments per say, but mainly negotiations. Often I would be reluctant to be included in the content and I would haggle with her and get some money or a treat out of it. Now we are older we actually take set percentages if we are included in photo or video or have to use up some of our time to do the post. I feel bad sometimes because I know without the blog she wouldn’t have been able to raise us but also you gotta squeeze every penny you can out your parents when you’re 22, right?

If you’d like to read more about Bee’s life you can check out her blog over at TeachezBee.