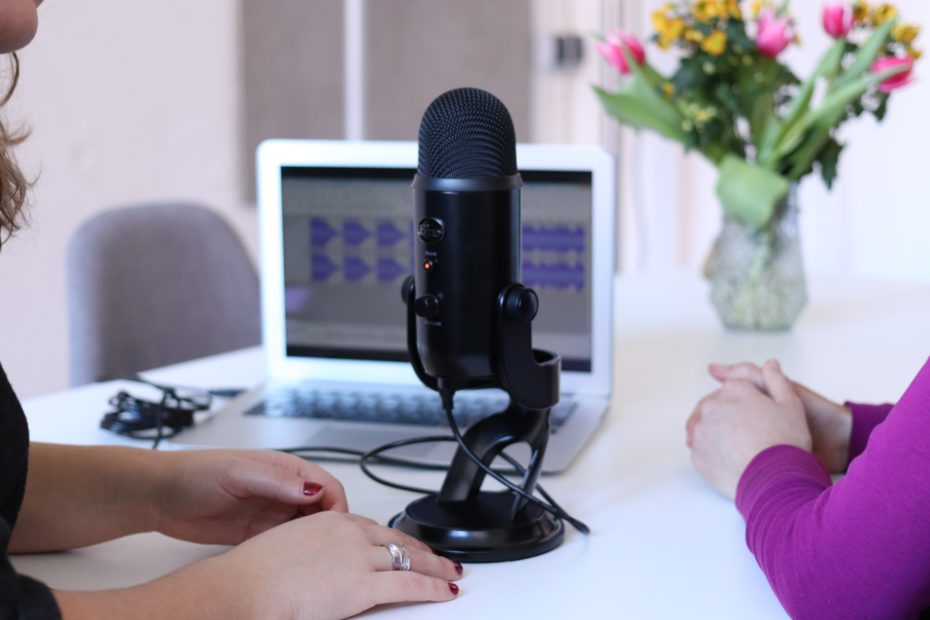 YouTube is one of the most visited websites on the internet. With over two billion users, it holds millions of hours of video content, some undoubtedly better than others. With the proliferating success of YouTube, it was only a matter of time that money would make its way into the mix, and it did so in 2007 with the announcement that the platform would begin to compensate its top creators financially.

Fast forward to where we are now and a YouTube career has become an achievable dream for many, either as a way to subsidise their monthly income or to replace it entirely. Some creators have even made far more than what they may have done in regular nine – five jobs, but this is an acutely small portion.

This is by no means to say that it is easy, with uploads to YouTube summing up 400 hours of video content every minute. This a combination of one-off uploads of funny home videos, news clips, sports games highlights along with uploads by the world’s most popular creators. In this vast jungle of content, it is incredibly hard to cut through the noise.

If you’re looking to make your name on YouTube, or even just craft a small community of followers, then there are a number of niche channel ideas that you could follow. Here, we’ve pulled out some of our favourites:

The Google Trends chart for the term ‘ASMR’ speaks volumes for the topic, with the mumblings of a fan base as far back as 2014, but really taking hold at the end of 2017 and surging in popularity ever since. In internet time, this is decades, but it doesn’t mean that it’s in any way outdated. Now is still a great time to jump on the topic, with mindfulness, rest and relaxation being ever more critical in today’s over-stimulating world than ever before.

Videos of this genre can range from soft whispering sounds to roleplay scenarios such as being served in a coffee shop. When searching for ‘ASMR’ on YouTube, many of the top-suggested videos are presented by women, which is driven in part by two factors:

If you’re a man, don’t give up hope just yet, as it’s still possible to carve out a niche for your audience, it’s just a case of knowing how to market yourself!

Airsoft has been on the rise for many years, originating in Japan in the 1980s and making its way to America, the UK and other countries around the world. The sport’s premise is, depending on the game style, a team or squad of players navigating their way around the site with replica firearms that shoot small plastic pellets known as BBs. Similar to paintball in style, the sport typically enforces a ‘one-hit-kill’ idea meaning that once you have been hit with a BB, you have to go back to a safe area and ‘respawn’.

The sport is popular with a range of people, from young players who have experience of playing video games such as Call of Duty to older players that may have at some point served in the military, along with a whole other selection of players.

In terms of YouTube, there are two main routes available. The first would be to record gameplay actually out on the field, with a camera mounted on your airsoft rifle, capturing every move. This could be costly as the equipment wouldn’t be cheap. Alternatively, you could conduct reviews, topic discussions or create compilation videos with content from other channels. This would mean having prior knowledge of the sport, but with the wealth of information out there at the moment, it’s possible to pick up the topic and learn as you go.

People LOVE interviews. Whether it’s with their favourite celebrity, a Nobel prize-winning physicist or someone who they have never heard of that’s done something amazing, we want to hear their stories. Interview channels in themselves are not niche; however, the area from which you choose to interview people could be! If you’re into something that’s on the rise, then why not make some videos speaking to people at the beating heart of it? YouTube is full of second-hand information, so why not present your audience with a unique insight from the people at the centre of a certain topic?

It’s important to consider how the interviews will be conducted, whether you plan to sit down face to face, record just the audio or do them over Skype. Face to face is definitely the best, but this does mean that either you or your guest will need to travel.

Remember board games? Before video games came along, people would spend hours playing such tabletop classics as Monopoly, Scrabble and Draughts. However, a resurgence has happened in the last five to ten years with tabletop games, such as board, card and other styles, becoming much more diverse and taking influence from a wealth of places.

Due to this increase in popularity, YouTube channels have begun sprouting up to cater for those that want to see reviews, unboxings and ‘top five/ten’ lists of certain categories of games. Depending on the size of the channel, you may have to start off by purchasing the games yourself, but with a broader audience, manufacturers could start sending you their games to promote and review.

Although there is no direct link between these four niches, they are all becoming increasingly popular on YouTube and will likely continue to grow in size. If YouTube is something that you want to take seriously or have as a hobby to earn a little extra money, these could be a great opportunity for you.

If you want to learn more about saving or earning money, why not check out our Money Shed blog?