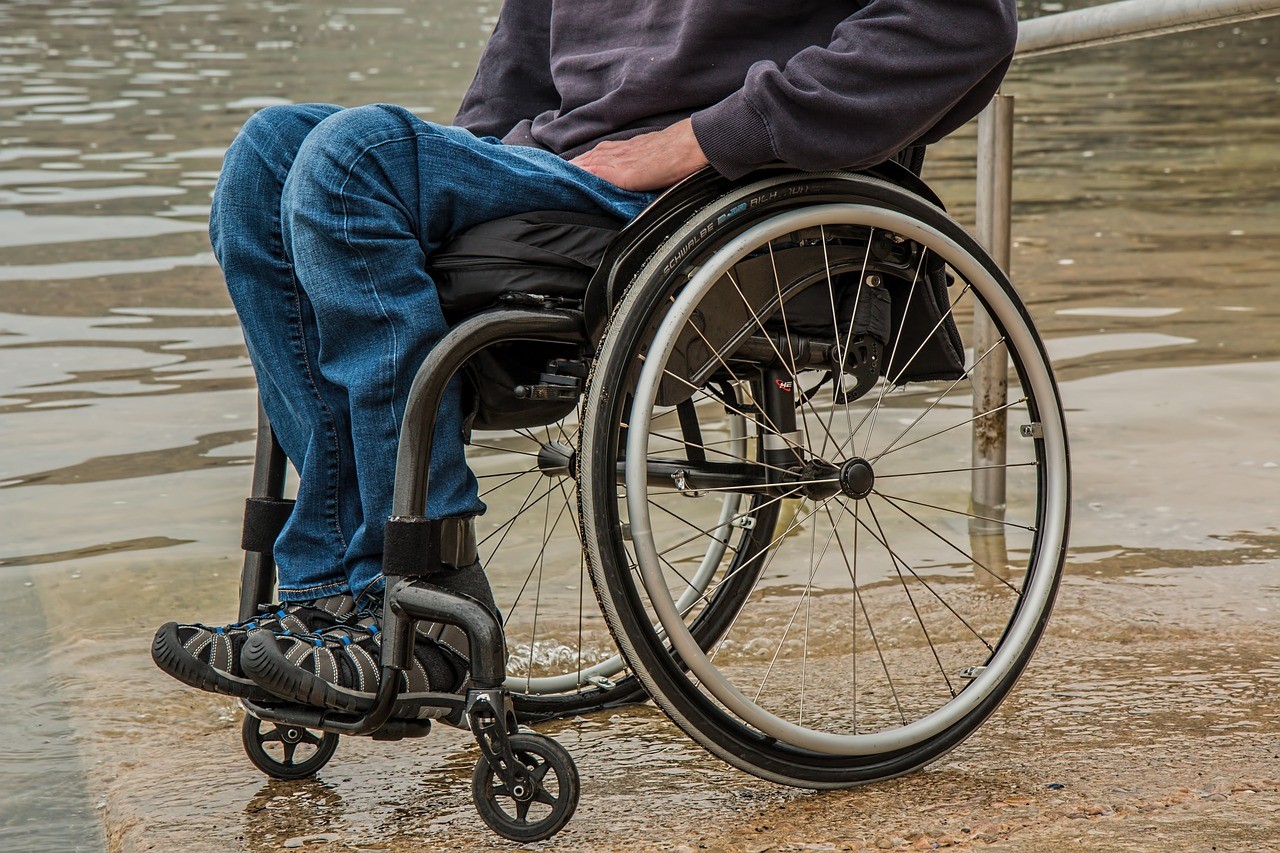 PIP is short for Personal Independence Payment. PIP replaced the DLA or disability living allowance as part of the 2012 Welfare Reform Act. While it is similar to DLA in some regards, PIP is different in others. We’ll explain what PIP is, the general eligibility requirements for PIP and explain how to claim PIP successfully.

PIP replaces the disability living allowance but shares the same purpose – to provide extra money to cover the higher expenses the person dealing with a disability or their carers face.

PIP is not means tested; your ability to collect it is unrelated to your income or how much you have in savings. It is tax-free. It is not linked to your ability to work or prior work history. However, unlike the employment and support allowance (ESA), it isn’t intended to cover one’s living expenses, only supplement the expected higher expenses that people with disabilities and those with long-term health conditions face.

If you’re on DLA, you’ll eventually be invited to apply for PIP as the government transitions people to the new program. This is true even if you have an indefinite or lifetime DLA awarded to you. New applicants for disability benefits must qualify for PIP under its eligibility rules. If you’re concerned about the potential change in income, you should visit a site like Mental Health and Money Advice who provide advice and guidance for people struggling with mental health issues due to financial instability. They also answer questions as to how mental health conditions may qualify you for PIP.

Eligibility for PIP depends on the person’s health, mobility, and standard of living, not the condition itself. For example, having diabetes doesn’t necessarily qualify you for PIP, but limited mobility after losing a foot from diabetes or decreased vision would. Mental health issues can qualify someone for PIP, which includes mental illness and learning disabilities.

The daily living component helps cover the costs of help and other expenses if you have problems with daily tasks. The mobility component is available if one has trouble walking, and it could cover the costs of a vehicle, powered wheelchair, or scooter. If you cannot drive, you can designate a family member to drive you.

Do I Qualify for PIP?

The first qualification is age. PIP is not available to children under 16. New claims for PIP are not accepted for those over 65. If you qualify for PIP before you reach retirement age, the benefits will continue after you start collecting a pension.

In order to qualify for PIP, you must be a resident of England, Scotland or Wales, or be in the armed forces. If your visa says: “no recourse to public funds”, you won’t qualify for PIP.

The next hurdle is qualification based on one’s disability or disabilities. Short-term conditions that limit one’s health like the limitations women face for several weeks after childbirth or several months spent in rehab after an injury before you return to work don’t qualify you for PIP. The applicant must have suffered the limitations for at least three months and be expected to have to deal with them for at least nine more months. The only exception to this is the terminally ill; if you have less than six months to live, you’ll qualify for PIP as soon as the condition is verified.

The first step for most applicants is calling the Department for Work and Pensions or filling out the initial claim online. If they require a Personal Independence Payment assessment, you need to attend the face to face meeting or else you won’t qualify for benefits. The assessment will assign points based on the degree of impairment in several different categories. The higher the score during the PIP assessment, the greater the payments. However, your score must pass the “entitlement threshold” to receive PIP at all.

After the meeting, you’ll receive a letter as to whether or not you’ll get PIP and how much you’ll receive. If you don’t qualify for PIP, you can appeal the decision.

The initial qualification for PIP is the first step for many claimants, assuming you are not terminally ill. The welfare reform act that introduced PIP includes regular re-assessments to minimize welfare fraud. PIP is typically awarded for a set period of time, though there are a few cases where the patient’s condition is not expected to improve. Short-term awards last up to two years, after which the applicant must undergo a second personal independence payment assessment. Longer term awards can be for up to ten years.

New disability applicants must file for PIP while those currently on DLA will be transitioned to PIP. Qualifying for PIP is based on age and the impact one’s disability has on daily living. Additional qualifications include where you live and how long you’ve had the condition. PIP isn’t an option if the condition is temporary, such as short-term disability as one recovers from major surgery or an accident. Payments under PIP are based mostly on the severity of the impact one’s condition has on daily living.