What to prioritise when landscaping your garden 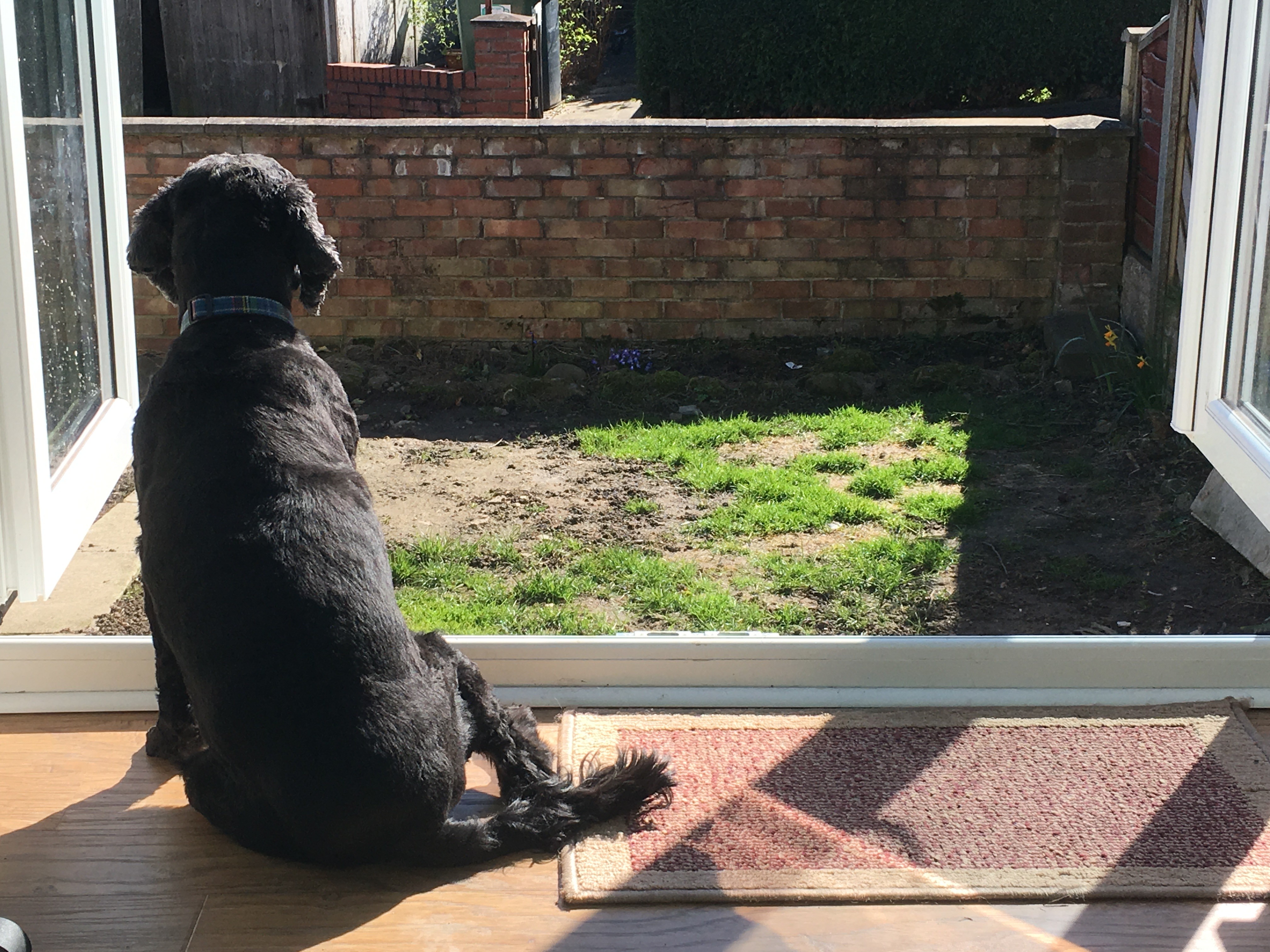 I’m going to be honest with you. Our back garden is in a bit of a state! Ever since #matchedbettingconservatory was built late last year we’ve sort of neglected the back garden a bit but it’s something I’ve been wanting to get sorted this Summer.

When we first moved into this house about 10+ years ago the front garden was in an awful state. The house had been sold to Bovis homes as the previous occupants did a part exchange on a new build and so the house said vacant for nearly a year before we came along.

By this point the front garden was literally a mixture of uneven paving slabs, odd tropical trees and very small patches of grass. Everything was overgrown and it looked a total eyesore. We never let it put us off buying the house as you know you can always change it and probably a year after moving in I spent around £200 paying a gardener to lift everything up and lay down some turf over it all. It looked absolutely amazing and far more in tune with the rest of the street so I know what a difference you can make to the front or back of your house just by spending some money and finding a decent gardener who can do what you want without charging the earth.

I think when we had the conservatory built we never really thought about how it would change the layout of our garden and to what degree. All we had out the back was just a normal shed( not even a nice one from SolidSheds!), not even one of those fancy garden workshops! We just thought it would be a room dumped on the back of our house which looking back at it was pretty silly as the back area just needs totally re-doing now to make it all look better.

Number 1 on my list is to give the grass an overhaul. We need new turf laid as currently all it is used for is for the dog to do his business on but it used to look much nicer (and even!) before we had the conservatory built and the grass got ruined due to all the materials for building it being sat on there while we had a few days worth of snow!

Next though without doubt is doing something with the pathways. When it comes to replacing that there’s lots of options when it comes to pathway surfacing for outdoor areas so I know we could do anything from replace the existing paving slabs to bringing them all up and making the entire area grass but at the moment I’m just not sure what I want to do about it.

I think no matter which path (ha!) I go down with all this it can’t look any worse than it does right now. Unless you own a home you can never fully grasp just how much of a money sink they are when things go wrong and it’s because of this that jobs that aren’t massively urgent (such as this one!) can end up being put aside for years on end, I just need to make sure it’s not too many years!