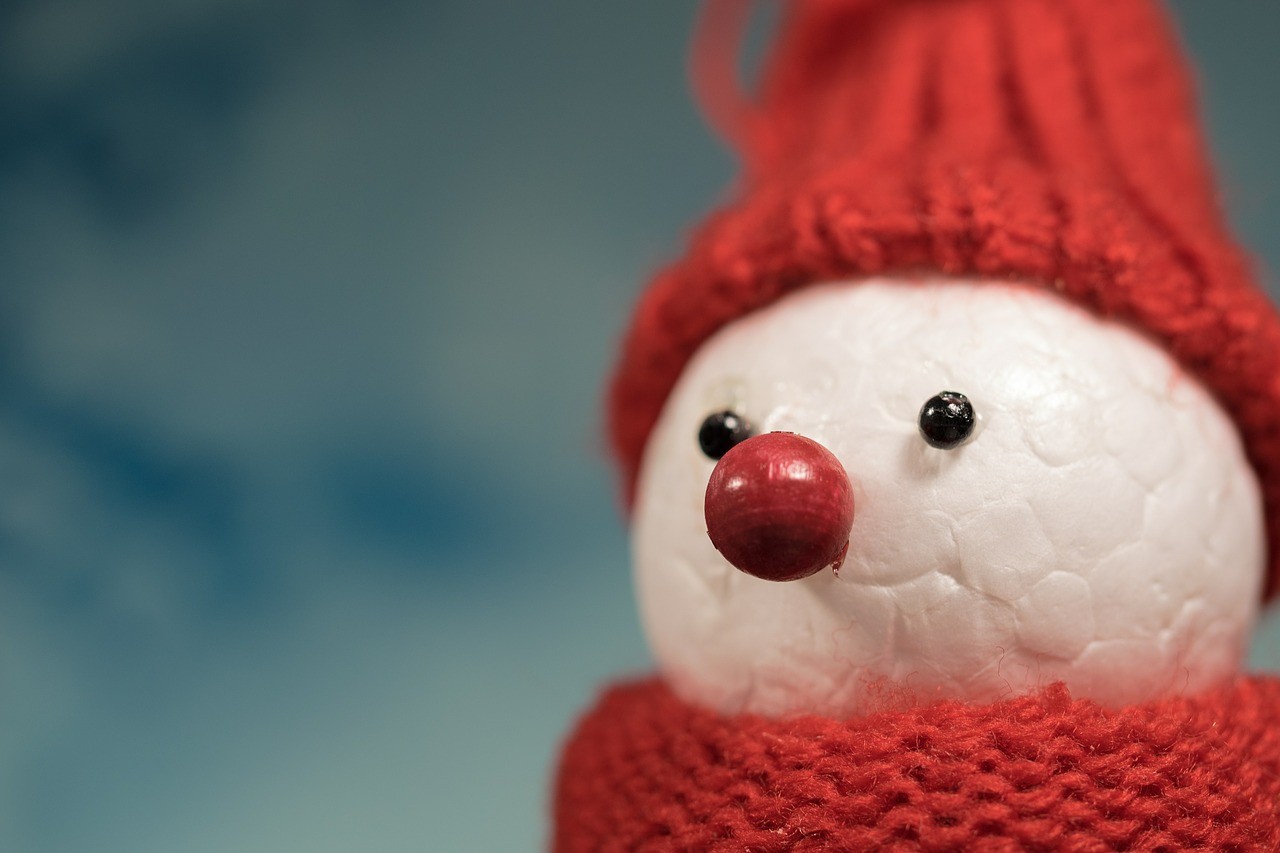 There must be no other time of year when as many cards are sent all around the world as Christmas. We spend ages trying to find the right one for the people we are sending them to and we pay even more for less ‘generic’ looking ones that add a bit of sass and look like you have made a real effort!

Every year though I seem to hit the same problem where I send all my cards out (usually around 40 odd) and some just seem to go missing. I wrote them, I did the address correctly and I put a stamp on every single one yet somehow between my hand putting them in the letter box and what should be them arriving at destination they seem to vanish into the sky. I’m sure i’m like the majority of people as well in that I don’t pay for any kind of special recorded delivery so the first you hear about it is usually when someone rings you up to question about why you haven’t sent them a card.

The whole thing gets even worse when you are kind enough to send cards with vouchers in and they go missing!!!

Christmas cards can cost as little as 99p from your local shop but did you know just how many are going missing each year? The folks over at Small Business have discovered that the amount of undelivered cards is estimated to total almost £750,000.

Here are some more startling Christmas Card based facts for you!!

A survey by Oxfam revealed that approximately 56 million people in the UK are sending Christmas cards each year!

Data Label have revealed that the possible cost of from cards which were undelivered over the past 10 years could be over £7 million which accounts for around 8.4 million cards!