The Reasons Millennials Are Choosing to Invest In Pre-Owned Watches 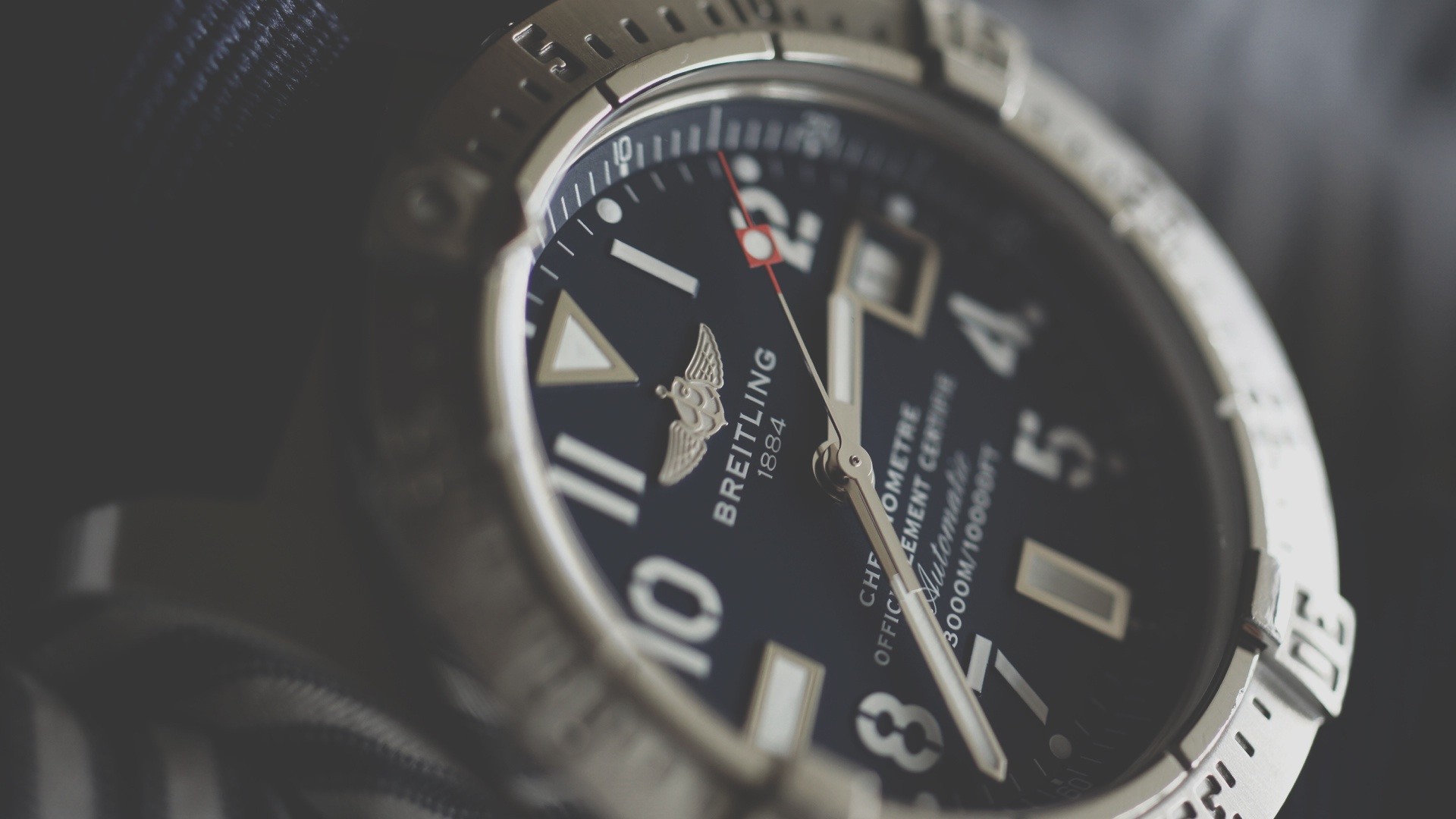 It seems that every day now, another article or piece of commentary appears about how Millennials are destroying commercial institutions. From killing napkins to destroying marriage, the youngest cohorts of today have gotten a bad rap for doing things differently than previous generations.

A plethora of changes in the world are forcing people to live, eat, think and work differently, so it comes as no surprise that there are monumental changes occurring in society today. Ultimately, not everything has to be turned on its head, and in fact, many Millennials actually have great respect for some of our more contemporary customs.

There may be nothing more quintessential to life than counting time as it passes by us. One intriguing trend among Millennials is their interest in owning a piece of the past: namely, pre-owned watches. We’ll delve into the reasons behind this trend and figure out what’s going on – and why this seemingly defies expectations.

Watches Rarely Go Out of Style

Whether it’s Rolex watches or a more modest selection, the classic wrist watch has a tendency to be subtle in its design. As such, it is more insulated from sudden stylistic shifts than other pieces of jewellery and can continue to be relevant, classy and functional even when far removed from its original time and place.

Since owning a watch – with proper upkeep – means that the unit can continue functioning decades or even centuries after it was first made, relatively few Millennials see to the need to splurge on a massively overpriced modern incarnation when they can have something just as nice that still fits the times.

Watches Provide an Opportunity for Commitment

It comes as a surprise to no one that we now live in a world where most everything is disposable. Unlike in decades and centuries past, it’s generally cheaper to simply replace many household items and goods than it is to repair them. The lack of appreciating true quality has become an economic necessity.

With a pre-owned watch, more Millennials are finding faith in the notion of caring for, repairing and maintaining something rather than tossing it in the trash. The appeal in owning something worth repairing – worth taking care of – is an appealing sentiment in an era where most things aren’t worth salvaging.

With so many strains on day-to-day finances, it can be difficult to justify spending large sums of money on anything. As with most things, new watches are expensive above and beyond the cost of watch materials. In many respects, you’re paying a premium to be one of the first to own something when you buy a new watch.

With pre owned watches, Millennials have an opportunity to save some money. While not all pre owned watches depreciate in value, there is a tendency for many to be priced more affordably than the newest iterations on the market. Economic sensibility has become a key tenet of how Millennials make purchasing decisions, so it shouldn’t shock anybody to see pre owned watches being more desirable by this demographic.

As was referred to prior, pre owned watches tend to be more modestly priced. While this makes them a potentially better decision from the perspective of sheer cost, they also offer benefits in terms of investment.

The fact is that most of the depreciation in the value of watch occurs along the pathway between new and pre owned. When you purchase a pre owned watch, virtually all of its depreciation should be factored into the cost. This means that, over the long-term, the watch will generally hold its value based on the price paid for it at the time. This makes pre owned watches very appealing to Millennials, who live in a time where very few things truly hold their value over the long-term.

When somebody in the market for a new watch heads to their local jewellery store or online outlet, they’re forced to choose between the most popular designs presently on the market. When shopping for pre owned watches, there is a much greater selection available.

As watches from previous years – or even previous decades – are often available through pre-owned outlets in great abundance, the sheer selection available dwarfs that of any new watch selection. Millennials are all about choice: the fact that selecting a pre owned choice provides more of them is helping to further fuel this trend.

Ultimately, Millennials are not a monolithic bloc and do not make the same decisions in unison. Yet, those who are interested in owning something of value are increasingly gravitating toward pre owned watches for a variety of reasons. Among them, the ability to own something meaningful, the chance to save money compared to newer models, the relatively static style factor and the vast selection are some of the reasons why this is happening. 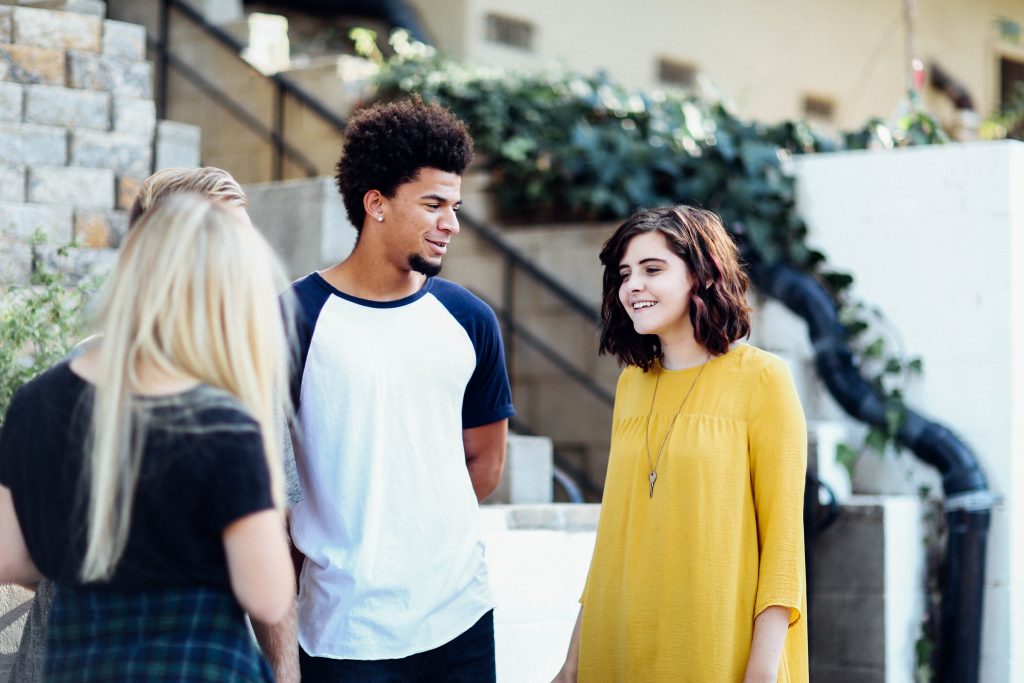