The Health Benefits of Vaping Vs Smoking 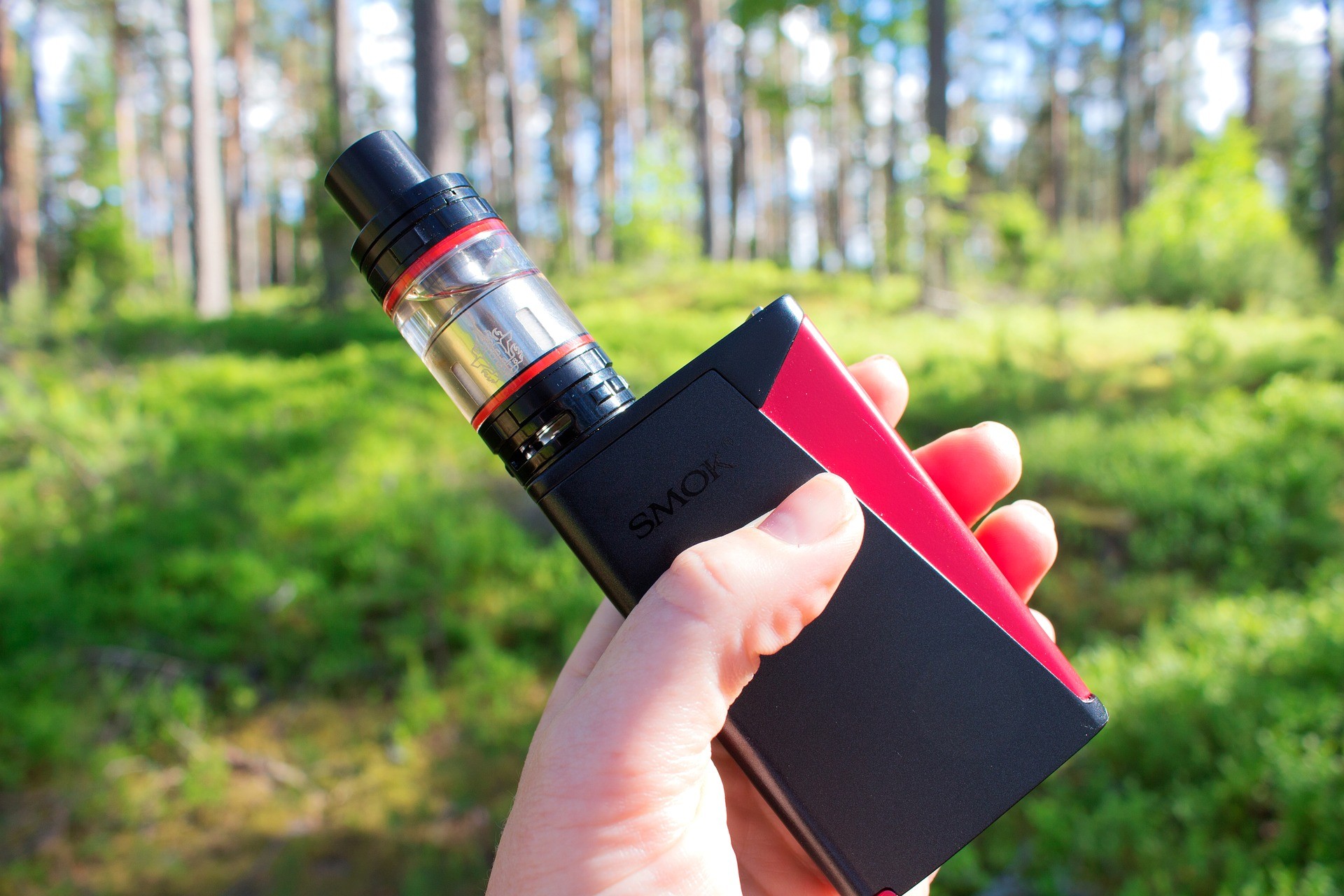 If you smoke, then you’re probably already more than aware of the dangers of this habit. Smoking is very addictive and most smokers know the kind of risks that it holds for their health. But, did you know that each year, tobacco is the reason for the deaths of around six million people worldwide?

Although public health efforts to encourage smokers to quit and put young people off taking up the habit has managed to reduce the number of smokers around the world, the situation is far from where it needs to be.

Thankfully, in recent years, vaping has become a viable alternative to smoking that allows smokers to avoid nicotine withdrawal symptoms and continue the physical habit of smoking with little disruption. Here are some of the main benefits of switching to vaping from cigarettes.

Although vaping is not entirely risk-free, scientists, doctors and public health professionals all agree that using an e-cigarette, like a disposable geek bar device or a refillable vape, means that you’re inhaling far less chemicals and harmful carcinogens. Studies into the effects of e-cigarettes have shown that the human coronary artery endothelial cells in the heart have a clear stress response to cigarette smoke, but not to vapour from an e-cigarette.

The reason why so many people continue to smoke cigarettes even though they know it is very dangerous for them is that they are addicted to the nicotine. Nicotine is a very addictive substance; however, although it is present in vape liquid for e-cigarettes, it’s usually present in much smaller doses. Along with that, whilst nicotine is addictive, it is not a very dangerous substance on its own. When it comes to smoking, it’s all the other harmful chemicals involved that tend to be the main cause of serious health problems. Since it’s possible to gradually reduce your nicotine intake over time when using an e-cigarette, they make it possible to beat a nicotine addiction for good.

If you smoke, then you’ve probably already seen the amount of damage that it can do to your teeth. According to world-renowned dental care brand Colgate, smoking is one of the biggest causes of gum disease and can weaken your immune system, leading to a slower recovery time from dental treatments and a higher risk of infections. Along with that, smoking can also hinder the appearance of your teeth, leading to stains, decay, and bad breath. In general, vaping is a much better alternative for your teeth as it doesn’t leave stains or cause a build-up of nasty chemicals in your mouth.

Earlier this year, a landmark study carried out by researchers from a number of reputable medical institutions was published in the peer reviewed journal, Annals of Internal Medicine. Reported by the NHS, this study provided solid evidence that switching to e-cigarettes can reduce the risk of harm to smokers by minimising their exposure to harmful toxins and chemicals, backing up the claim made by Public Health England in 2015 that e-cigarettes are around 95% less harmful than traditional cigarettes. In the cross-sectional study involving 181 participants, researchers found significantly lower levels of cancer-causing chemicals in participants who had switched from smoking cigarettes to vaping.

Whilst nicotine is a main culprit when it comes to ruining your skin, hair and nails through smoking, there’s a lot to be said for switching to vaping when it comes to improving your appearance. If you smoke and are suffering with dry, flaky skin, weak nails and thin hair, then it could be mainly down to the amount of toxins and chemicals that you are inhaling from your cigarettes on a daily basis.

Whilst many smokers will initially go for nicotine in their e-liquid to help them quit without dealing with nicotine withdrawal symptoms, as you gradually begin to reduce your nicotine intake over time, you will also see improvements in these areas of your appearance. In addition, vaping means that you’ll be exposed to less harmful toxins and chemicals that wreak havoc with your nails, hair and skin.

The health dangers of smoking are too big to ignore! Vaping has been proven as much safer, with many great health benefits for those who switch.

1 thought on “The Health Benefits of Vaping Vs Smoking”