Is it still OK to splurge money on the dancefloor as you get older? 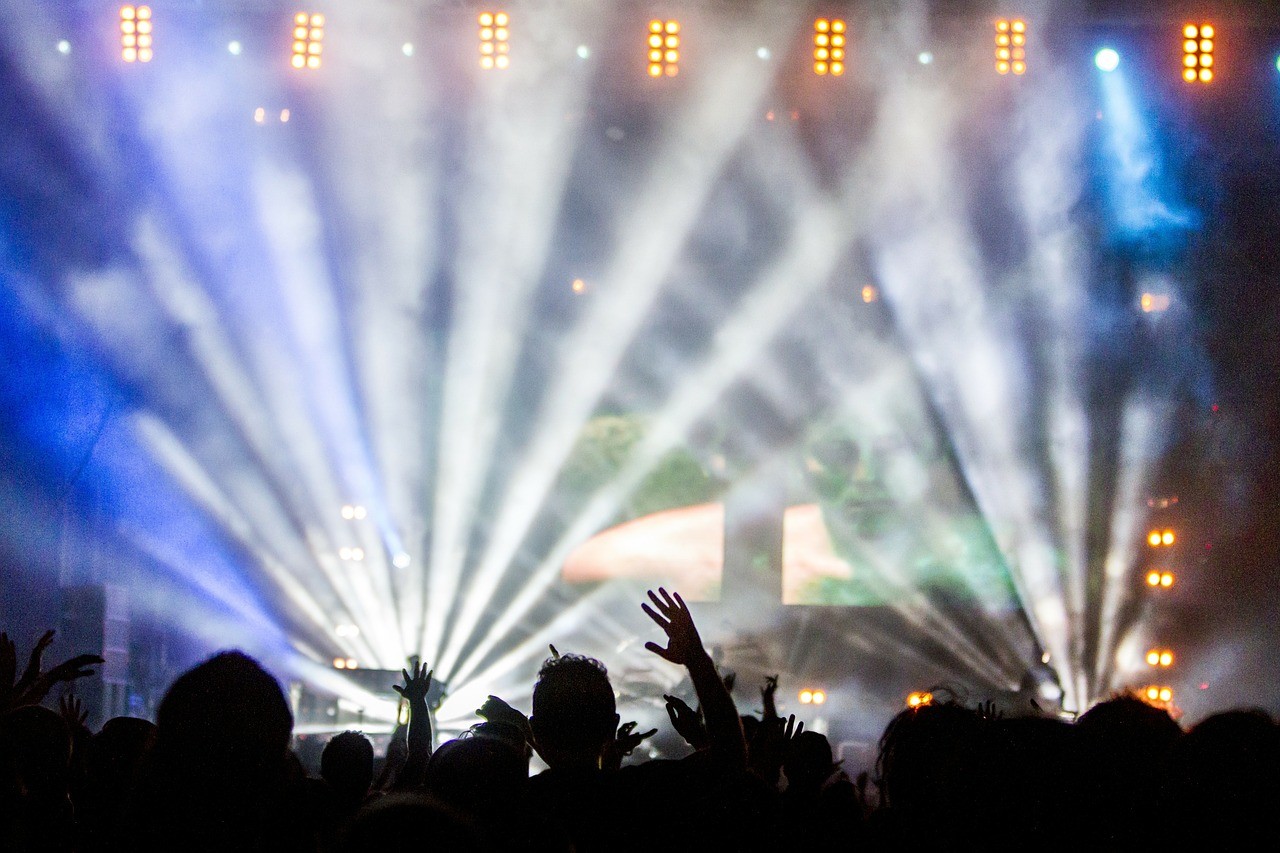 As someone that grew up in the 80s and starting going out clubbing in the 90s it always amazes me just how much it costs to have a night out on the tiles. From the drinks to club entry and even the taxi home it seems that prices are so far north of what they used to be when I was going out at the turn on the millennium.

There’s no doubt that some of the happiest time I had as someone in their late teens to mid-twenties was dancing on a very sticky dance floor while drinking what was no doubt watered down vodka and cokes while waving my hands like I just didn’t care!

Of course, don’t get me wrong, there were times when I paid through the nose to get into places, two examples I can think of right now were when I lived in Sheffield in 1999 and GateCrasher was at its peak we were paying £50+ to get into the club back then let alone the price of drinks which was eyewatering at the time! And once the Millenium rolled around I remember paying £100+ to get into a pretty average club in Norwich which at one point I then left to make a phone call on my Nokia 5110 and was then charged ANOTHER £100+ to get back in AND I BLOODY PAID!!

I used to also think nothing of going on holidays abroad to sunny parts of Europe like Ibiza and dropping what looking back must have been quite an obscene amount of money on going to clubs and having a good time.

But is spending all this money which may lead to a drink related injury or numerous one night stands ( which you could do a lot cheaper by just going to JustOneNightStands.com ) that you end up paying a heavy price for the following 18 years!

When you are young you see nothing wrong with splurging money every weekend. I know I certainly didn’t when I was earning what must have been a minimum wage in an office job that involved faxing my timesheets off every week but as you get older and the responsibilities in your life mount up it doesn’t seem as sensible to spend money in the same way.

So what is it about getting older that seems to change us from wanting to be night owls with no worries or cares who bust a move on the dancefloor every weekend to just wanting to spend a cozy night in with Netflix and a bottle of wine from Tesco.

I think the reality is that as we get older we are just less willing to spend money on things that are seen as ‘instant gratification’ which going clubbing or hitting bars very much is. We want to get some sort of value out of the money that we spend and with things like mortgages in play we tend to have our ‘sensible hat’ on for a lot of the time which can sort of dampening on the amount of fun we have in our life. Is that a bad thing? Well at 37 I’m happy with the lack of activity I have now on the dance floor however I’m not sure what 20 year old me would have to say about it!