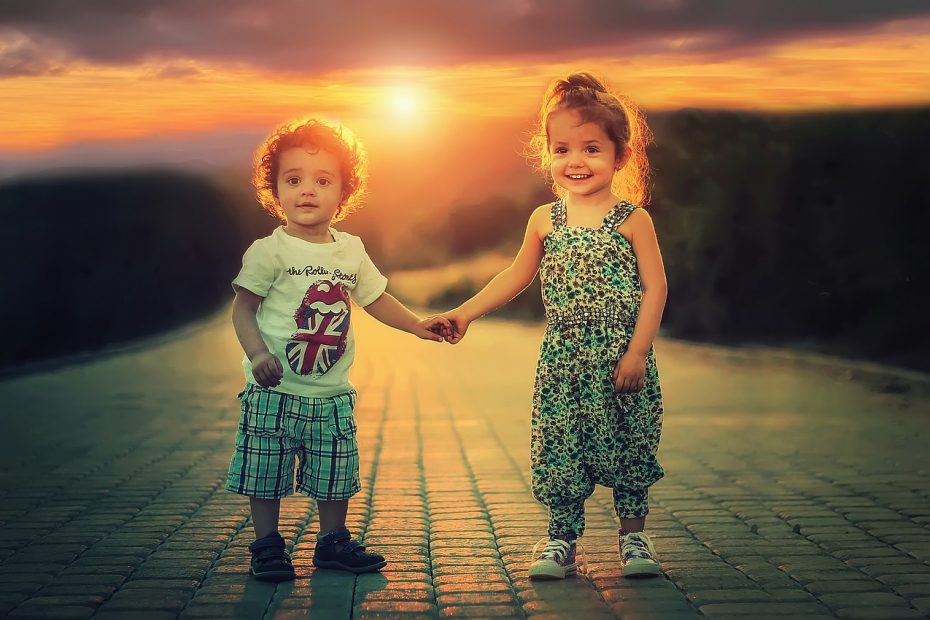 It’s been said that a penny saved is a penny earned. And it’s likely that parents who teach their children to count their pennies today are grooming them for the money management skills they need tomorrow

Angie Haas from Ipswich in Suffolk. is the mother of a 10-year-old and a 2-month-old. She says it’s important for her 10-year-old daughter to begin learning money management skills at this point in her life. “Children are given too much these days and it’s important that they learn how to work for things so that they can make it on their own someday,” Haas says.

Financial security is an important part of independence, and pre-teens are at an ideal age to learn what money is all about. Getting in the right lane of the financial highway at an early age may lead to smart financial choices in adulthood.

Another Day, Another Dollar

Sheila Smith lives in Canterbury, Kent, and is the mother of two boys, ages 10 and 12. Her sons receive £20 per day working in the Smith’s family business.

“They really appreciate the value of hard-work.” Smith says. Working for money is a sure way to gain that appreciation.

Smith’s sons recently purchased a computer games console that did not live up to their expectations. She says her youngest son went to bed crying, “All that work, and for what? Nothing!” The next day the boys requested a ride back to the shop to express their dissatisfaction with their hard-earned purchase. The store agreed to exchange their purchase for another system, which they are now happy with. One can’t help but wonder if these boys would have demanded satisfaction with their purchase if they hadn’t worked so hard to earn it.

Laurie of Luton, Herts. recalls her son’s first venture at earning money at the age of 10.

“He started to receive money for extra chores at home like helping to wash the car or raking pine needles,” Laurie says. By the time he was 11, neighbours hired him to do small jobs like garden work and babysitting. Now a teenager, her son earned £450 in six months while maintaining high grades in school. He has a personal savings account as well as a student account.

Veronica from Norwich, Norfolk, is the mother of 11-year-old Tabetha. Tabetha enjoys saving money so much that after Christmas she opened her own bank account. “It’s all my own,” she says.

This money-conscious pre-teen does chores around the house to earn a £6 weekly allowance, which she allocates to different things: £1 goes to the bank, £1 is reserved for “play” money and the remaining £4 is classified as “junk and smart stuff,” according to Tabetha’s mother. “Junk” could include chips or a new pen. “Smart stuff” could be anything from clothes to video games, or treats and movie trips.

Money that Tabetha receives as a gift is usually split evenly between spending money and bank money.

Veronica says one of the reasons her daughter is good with money is because she listens to their family stories.

“My side of the family had eight kids and my parents didn’t have much money to pass around,” Veronica says.

How Much Allowance Should I Give?

Before you give your child an allowance, think about what you hope he learns from having one. An allowance refers to discretionary funds not earmarked for such items as lunch money or school activities. Keep in mind your child’s age, and decide what chores he will need to do in order to receive his allowance: making the bed, doing the dishes, setting the table and keeping her room clean are popular standbys. Make sure your child understands that if the job isn’t completed — without constant parental prompting — the allowance won’t be paid.  A weekly allowance gives more opportunities to reinforce saving and budgeting activities. A general rule of thumb is 50 to 75 pence/week per year of age works out well (for example, a 6-year-old would receive £3.00 to £4.50/week). Obviously, the amount will depend on the parents’ circumstances as well as the cost of living in a given area.

Dr. Flora Williams is a professor of family economics and financial counselling at the London School of Economics. Dr. Williams recommends that parents explain to their pre-teens that wants are continually expanding – but resources are limited. She encourages parents to spend time comparison shop, as this might teach kids to curb impulse purchases. “When money does not stretch, let it be a challenge to your creativity,” Dr. Williams says.

Todd Sheppard is a financial planning manager with SimplePayday – a UK specialist payday website. Sheppard advises parents that pre-teens will absorb the teachings of their parents at different stages of their development.

“While consistently leading by example is always the best way to educate and lead your children down the right paths, my experience is that children will develop financially as part of their maturity process,” Sheppard says. “There must be ‘financial hormones’ in there somewhere.”

Sheppard says preteens will become financially savvy when they realize that money provides them power – something that preteens otherwise tend to lack at this stage of life.

Above all, Sheppard suggests keeping it simple when giving financial lessons to a child. “Discussing the concepts of long-term savings and compound interest with a child who is not ready to listen is like trying to convince a child that the Rolling Stones are way cooler than the Backstreet Boys.”

As parents, we have a unique opportunity as well as a tremendous responsibility. Many adults are not financially savvy and do not know how to handle their money, but we must teach our children the fundamentals. Even a young child can be taught the difference between “want” and “need” and the concept of delayed gratification. Obviously, the best teaching method is by example. How can a young child understand that the money supply is not unlimited if we constantly respond to her every demand? Television advertising — especially during the holiday season — makes it even tougher for parents.

Many of my suggestions are grounded in my background as a financial planner but also, more importantly, as the mother of two now grown sons. One of the toughest lessons a parent can share with children is the need to be responsible with money, whether earned or received as a gift as for a birthday. We always gave our children an allowance appropriate to their age and spending needs. Of course, they never felt it was enough. How many adults truly feel that they have enough? This is probably the first step toward learning to live within one’s means and establishing a budget.

Children are smart. From a very young age, they can understand that by saving a little bit from each allowance, they will eventually have enough to buy a large item. I recommend that clients with young children establish a savings program with their children, similar to an employer matching contributions. For every pound the child saves, the parent can match it or 25 pence for each pound or whatever provides the needed incentive to save.

It is possible for a young child to open a passbook savings account with the parent as co-owner. It is important that the child see the amount grow, either by presenting the money directly to the teller and watching the transaction or by seeing the statement of the value of the account. Handing the money to a parent is not as effective as using a non-related, institutional third party.

Opening a savings account is a great opportunity for parents to explain that money in a savings account earns interest while it is waiting in the account. It is often helpful for a child to set a short-term goal for the money, such as a new toy or other inexpensive item, so the goal can be realized in a relatively short time period. Nothing succeeds like success, and it is easier to begin saving toward something else after the first goal has been realized. The time horizon can get longer as the child gets older and understands delayed gratification.

During the holiday season, the temptations are undeniably greatest. Everywhere a child turns, advertisements abound, toys entice, displays beckon. The message the stores give out is clear: “You need this toy to be happy, to belong.” Even if we had unlimited resources, we would be doing our children a great disservice if we purchased everything they request. Have your child make a list of the things he really wants, and then explain that he needs to select one or two items from among the many listed. He’ll learn to prioritize his selections and make a decision.

Another important lesson to share during the Christmas season is generosity. Help your child understand that it is good to give as well as receive. Even with a small allowance, a child should be encouraged to give small gifts of his own choosing. As a parent, you will probably be given gifts you wouldn’t necessarily choose for yourself. I still treasure a “terrible looking” necklace that my sons bought for me at Camden market. The gesture and the care that they put into the purchase touched me, not the value of the gift.

You also can encourage children to give to those in need — let your child choose a toy she no longer plays with, and take her with you to donate it.

The lessons we teach our children provide the framework for their savings and financial attitudes for a lifetime. By helping our children learn financial responsibility early on, we’re starting them on the path to success.