These Poker Players Made Millions For Next To Nothing 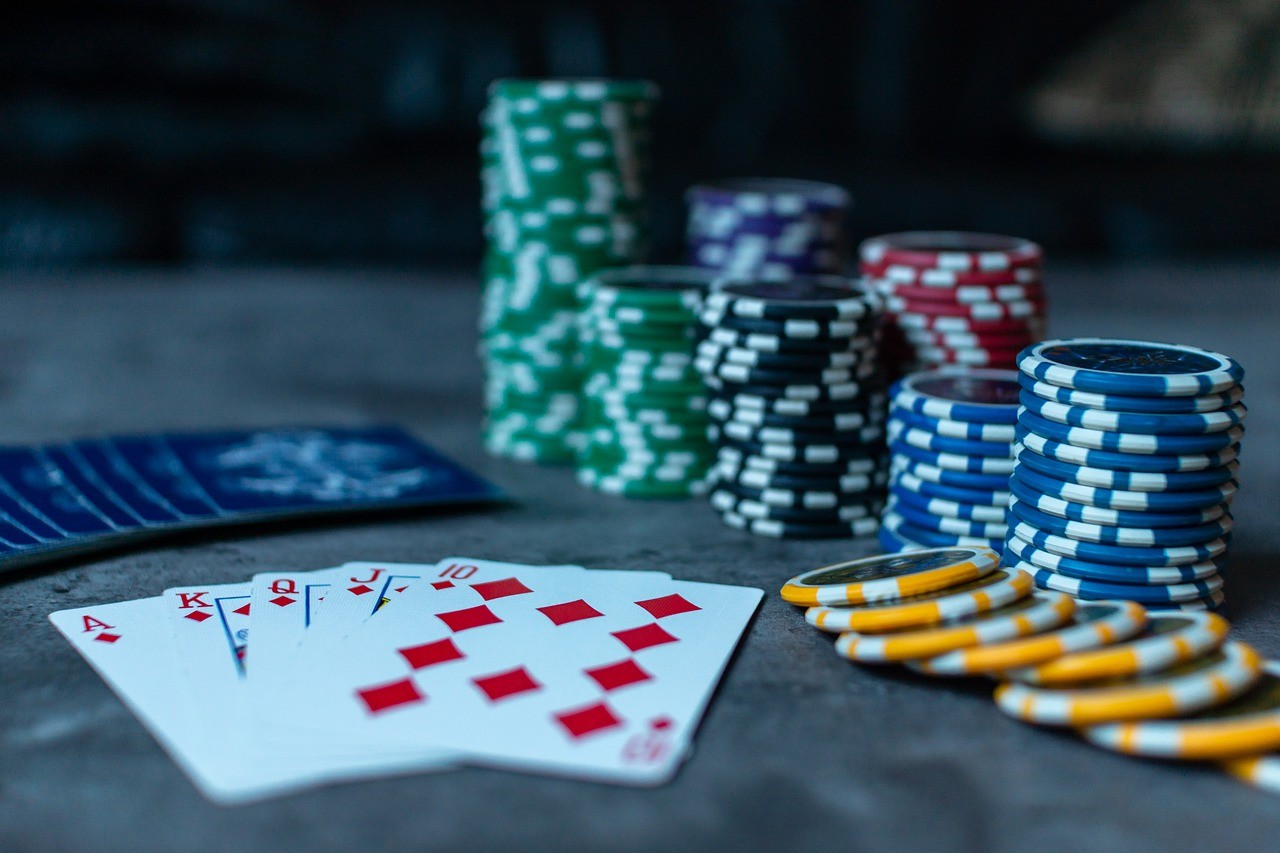 We’ve all heard stories about people who got rich overnight. Maybe they won the lottery, or perhaps they sold off their business for millions. But did you know that there are poker players out there who made their fortune for next to nothing? They often serve as inspiration for aspiring players who want to follow in the same path. Of course, not everyone can make it in the long run, but this bunch definitely who did.

There’s perhaps no poker success story more famous than that of Chris Moneymaker. His is the classic tale of an underdog overcoming all of the odds to beat the best and take the title. It appeals to every player who ever wanted to make it big, but never had the bankroll to make it happen.

Moneymaker turned a $86 satellite buy-in into an incredible $2.5 million, in a journey that took him to the tables of the poker’s biggest ever poker tournament of the time, the 2003 WSOP, and transformed him into an overnight millionaire.

A satellite allows players to buy in for a smaller amount and play a preliminary game to gain entry to bigger events. The buy-in for the WSOP Main Event is $10,000, but Moneymaker took down such a high profile event with small entry fee and created a ripple of excitement in the community.

It was the perfect time for an online poker boom. The WSOP, along with other major tournaments, was being shown on mainstream television with the player’s cards revealed to the viewer. This made for excellent entertainment.

Moneymaker scooped a top prize, and he has a really marketable name too! More and more players flocked online, looking to recreate the Moneymaker effect. In the following years, increasing numbers of online players did gain access to live events, but few went all the way in such a spectacular fashion.

Many other players did recreate the Moneymaker effect on their way up. Satellite tournaments continued to give buy-ins to major live events, and online crowds shuffled nervously onto casino floors.

This year, it’s all about the story of Ramon Colillas, who recently freerolled his way into the PokerStars Player Championship (PSPC). Among the field of 1,039 entrants were 320 players who entered the tournament using a Platinum Pass, given away by PokerStars to players deemed worthy.

Ramon Colillas won his Platinum Pass by topping a live tournament leaderboard in his home country of Spain. This earned him a complimentary trip to the Caribbean, and entry to the $25k PSPC – a pretty nice deal in itself!

But this wasn’t the end of the road for Ramon. Not by a long shot. He went on to win the PSPC for an epic (or should we say ridiculous!) $5.1 million, in a moment celebrated with his girlfriend and friends.

The former personal trainer is now officially a brand ambassador for the world’s biggest poker site. All in all, you couldn’t really ask for a more life-changing moment, as the once casual player makes the shift to full pro.

Though players like Daniel Negreanu and Phil Ivey are among the wealthiest poker players in the world, Jason Mercier is up there with the greatest. He got tournament cash worth over $18.5 million, including $4.5 million in 58 WSOP cashes. A real pro, Jason Mercier has five prestigious WSOP bracelets to his name, showing that he really is a long term winner.

What many people don’t know is that Mercier started from humble beginnings, before gaining online qualification for the EPT San Reno, which he took down for a cool $1.37 million. This win boosted his bankroll and allowed him to take his career to the next level.