Who Are the Wealthiest Poker Players Ever? 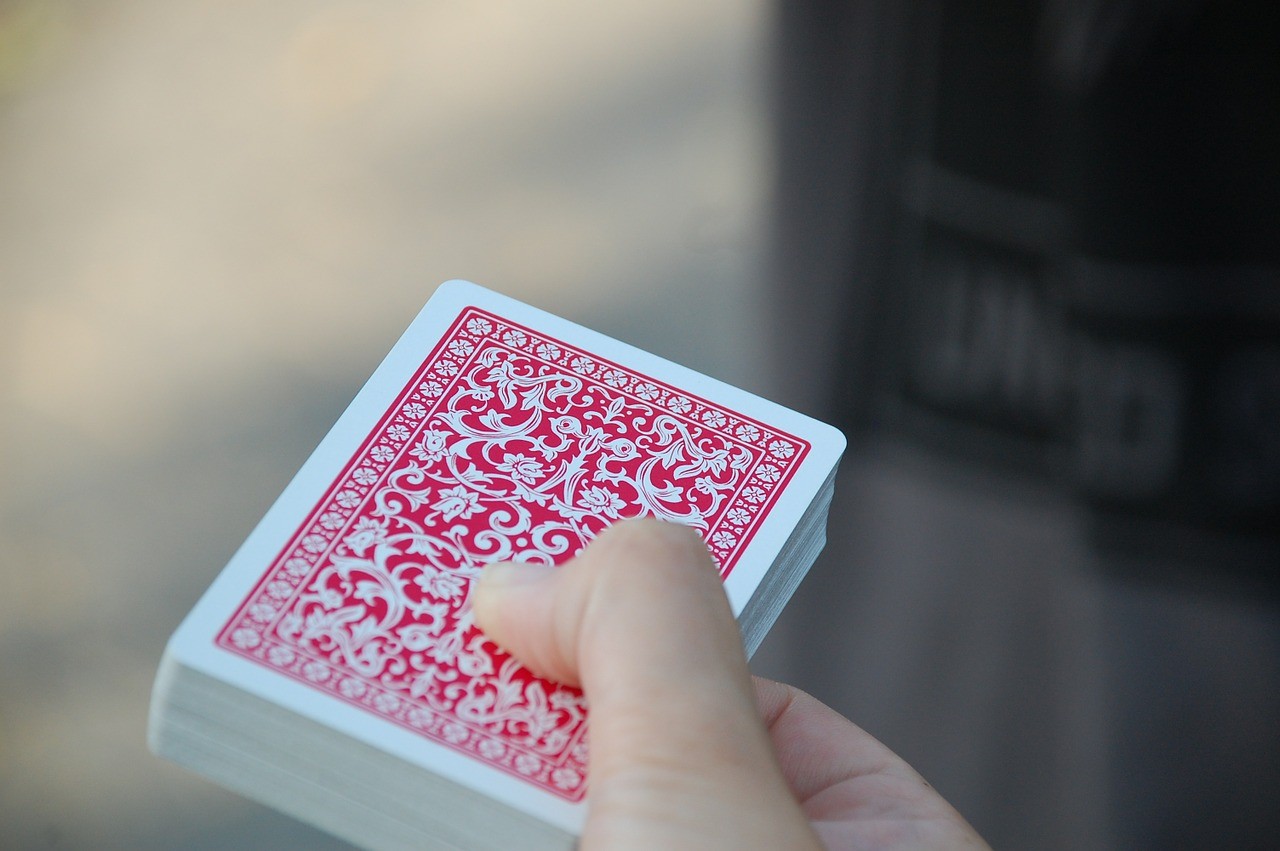 Poker is a game which turned dozens of players into millionaires. However, only a couple of them are multi-millionaires, and the list below displays the current state of affairs among poker professionals.

Those presented in this list are the wealthiest players of poker at the moment. Please take into account that the game of poker is a dynamic one and this list could change in a year or two.

Phil is not only a professional poker player but also a casino lover. Instead of going to Casinopedia and getting great welcome bonuses for online casinos, he decided to visit land-based ones and even engaged in fraudulent behavior, tricking several blackjack dealers and earning a couple of million dollars that way.

Nevertheless, Phil’s infamous casino history can be forgotten if we take into account his poker achievements. By the time he was 23, Phil had already won three WSOP bracelets and was a poker multi-millionaire.

Steve O’Dwayer is an American poker player who enjoys playing various high roller tournaments. Just like a couple of his colleagues from this list, he was heavily inspired by Christ Moneymaker who won the 2003 World Series of Poker. He played poker on campus and started building his career towards becoming a top-notch professional of this game, earning $26 million from poker tournaments.

Born in Teheran, Iran as Amir Esfandiary, Antonio Esfandiari made a lot of success as a poker player after he moved to LA. He used to be a magician before that, and it was a logical turn of events that he decided to become a poker player. Esfandiari won the largest single cash prize in Big One for One Drop in 2012 when he managed to claim $18,346,673. At the moment, Antonio has earned approximately $27 million by playing poker.

Colman is a young poker prodigy born in 1990 and currently owning a total of $28.9 million from poker tournaments. He is known in the poker world for winning the $1,000,000 buy-in Big One for One Drop back in 2014 which was a part of the WSOP. He played the heads-up against Negreanu and managed to win the first-place cash prize worth $15,306,668. At that moment, Colman was turning 24.

David Peters is another poker player who recently saw a huge jump due to his outstanding performance on a couple of tournaments. He currently has $30 million in his pocket, and it seems that his career is going up with a breakneck pace. Although he is only 31 at the moment, he also started playing poker very early and played his first major tournament at the age of 17.

Fedor Holz is also known as the “wunderkind,” and he managed to top the All-time Money list in Germany in a very short period. His best live cash at the moment is $6 million, and he is considered the third most popular poker player at the moment. Fedor is 25 at the moment, but he managed to earn his first live cash when he was only 17. From then on, his poker career skyrocketed upwards.

If we were to include money earned outside of poker, Erik Seidel would top this list as he is also very successful in stocks investment. Focusing just on poker, Seidel is still one of the most respected poker players in the world with more than $34 million in his pocket from poker tournaments. This New Yorker was actually in the first place for some time before Negreanu overtook him.

Negreanu’s infinite charisma and poker-playing skills make him a perfect role model for people who just started playing poker. He is able to study opponents’ facial expressions and learn more about them only by looking in their eyes. Apart from winning dozens of important poker tournaments, Negreanu is also a passionate poker teacher, with the fanbase of millions following his every step. He has earned $39.8 million from tournaments.

This time last year, Bonomo wasn’t even in the top 10 money list. However, 2018 was a phenomenal year for him as he managed to win a couple of super high roller tournaments and secure top spot by the end of the year. According to The Hendon Mob all-time money list, Bonomo earned almost $44 million from poker. What’s more, it seems that he has just started and that his future would be even brighter.