Thinking about security for your new home 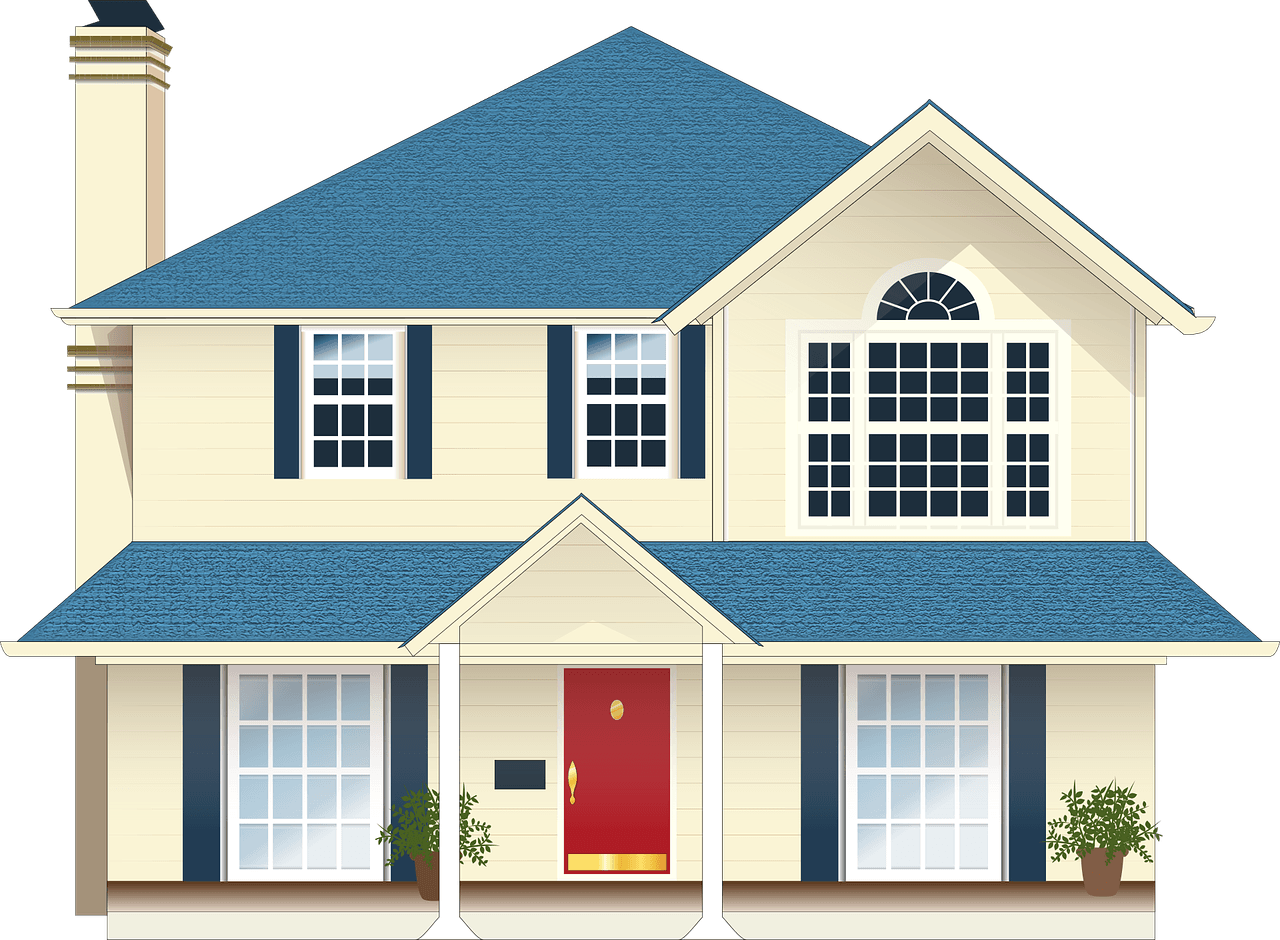 Moving house can be an exciting time as well as one of the most stress inducing things you will ever go through. There are so many things to think about such as informing companies of an address change, booking a moving van, signing contracts and of course packing up the entirety of your house. You can have a million things running through your head over those stressful weeks but one thing that should always be at the top of your list is making sure your new house is secure for you and your family. Making sure you’ve thought about replacement locks and additional security is something that you should always check when it comes to a new home.

Most people, whether they are buying or renting, will move in to a previously occupied house – the obvious exceptions are those who are buying or renting new builds. Unfortunately, you never know who was previously living there and although nine times out of ten it would have been an honest, genuine tenant there is always that one.

You can never be sure how many sets of keys the previous tenants had cut for the house or how many they handed back in to the landlord when they left.

Grim as it sounds there are a lot of desperate people out there, it doesn’t take much for them to keep back a key to the property and then use it to gain entrance a few months after you have moved in. Then they help themselves to all the things you have worked hard for. You don’t have to completely change the locks, though this is the most effective way at keeping you safe, just adding other home security options such as bolts or chains will help add that extra level of security.

Some insurance companies will also refuse to pay out for a claim where there has been no visible forced entry. If the burglar has a key to enter the chances of you being paid by the insurance company are slim; it’s also worth checking your insurance claim too.

Landlords have no legal requirement to change the locks between tenants; though it would probably be best practice if they did. Many tenancy contracts now also state that locks cannot be changed without the landlord’s permission so it’s worth checking before moving if you’re new landlord if happy for you to make these additions to your security.

In an ideal world, you wouldn’t even have to think about this type of thing but unfortunately homes being burgled by previous tenants does happen. They are also very hard to prosecute for because there is no forced entry, no finger prints and often the victims are left worried that they just didn’t lock the door that night. Don’t get caught out, spend the extra bit of money to keep you and your family safe.