Flooding or water leaks of any kind are without doubt one of the most worrying concerns for any landlord who owns a set of flats.

The Insurance specialists Deacon who arrange insurance for blocks of flats and apartments all over the UK have recently brought to our attention yet again just how important preventing water leaks are. It doesn’t matter if you have 5 or 500 flats in your block even the smallest leak can cause a huge amount of damage which obviously comes with a cost.

The ABI’s figures released in November 2017 actually showed no let-up in what is, without doubt, the most expensive claim for domestic property insurers:

With these numbers in mind let’s have a look at a few top tips you can use to help keep the chance of making a claim go down.

Check the Seals in the Bathrooms and toilets

This first one might seem like an obvious one for any seasoned landlord but you wouldn’t believe how often it’s usually the basics where things fall apart.

If a seal in these two rooms has imperfections (gaps in grout, damaged mastic seals)  water will more often than not find its way down the back of the bath or shower and will, without doubt, make its way through the ceiling below.

Also, don’t forget the toilet! Keep an ear out for odd noises during the flush and if it takes longer to refill you may find the valve needs replacing or adjusting.

These amazing devices can truly make a flat feel like home but it’s important that everything from valves to pipework must be checked. A leaking radiator can cause some real damage to the property and damage to the flooring and carpets can be a lot more expensive than you may think!

WD40 is your best friend as a landlord and that includes taking care of the stopcock valve.

The stopcock should always be easy to turn and if it feels stuck or is starting to rust up then spraying from the trusty can of WD40 can really help it out. The last thing you want to happen is that a flat springs a leak and you are unable to turn off the water supply to end the endless flow of water.

There may not be a whole lot of water in a kitchen compared to say a bathroom but water will without a doubt occur around the likes of draining boards and kettles and so it’s important that the worktop surfaces are secure and well sealed and water can leak through those areas at an extremely alarming rate.

Check the mastic beads around your kitchen worktop and around your sink. Water can penetrate through weak or damaged points in the mastic and has the potential to damage cupboards and flooring. The areas of damage are more likely to occur around areas where water is used frequently; taps, draining boards, kettles.

One final tip for your Kitchen is to always keep an eye on the central plumbing hub which more often than not is found under the sink. Make sure there aren’t any loose leaks as anything from a vibrating washing machine to an overly aggressive steam mop session on the floorboards can cause them to happen so it’s important they are checked regularly.

If you want to know more how to protect your properties from water damage Deacon have created a fact sheet that you can find HERE. 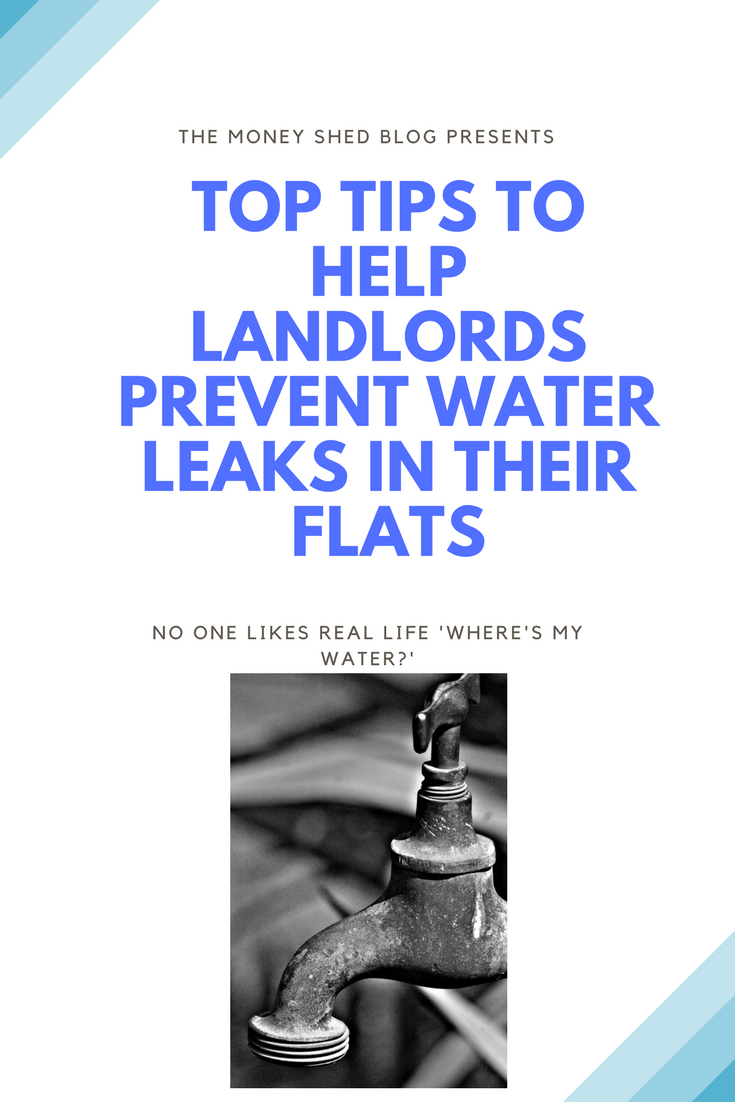