What do you do if you fall into the credit card trap? 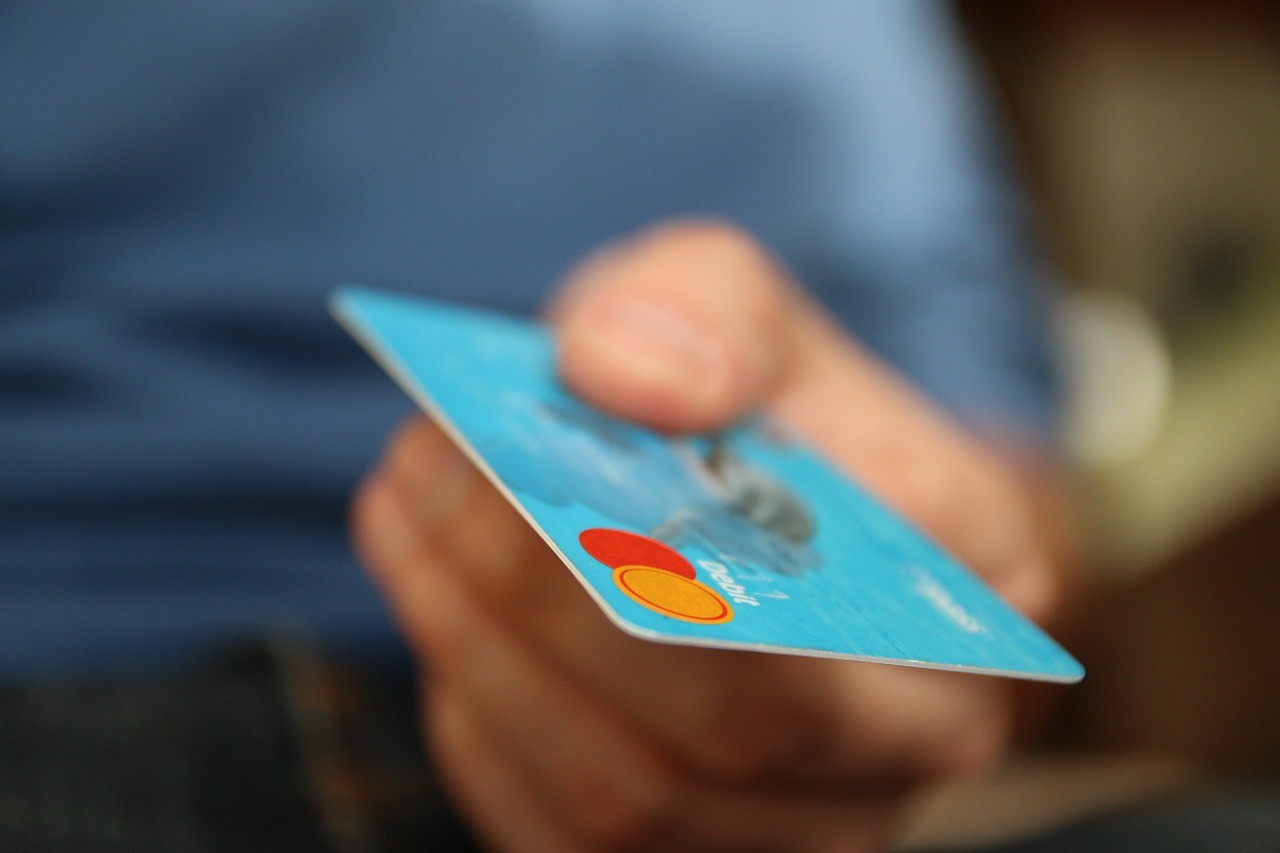 Most people at one time or another end up having to turn to using a credit card. It could be for an emergency or even moving a debt from a loan with higher interest to a card that offers 0% for 2 years.

I’ve had emergencies in the past such as vets or times where the car has needed to be repaired where I have had to use a credit card due to not having any funds readily available.

As a kid, I remember growing up with very few credit cards being advertised on TV apart from the ‘It’s your Flexible Friend‘ ones but having one certainly was not seen as the norm. Then I remember when I first turned 18 HSBC offered me a credit card just as I was about to go off to University. Worryingly it also came with a balance of around £1500 which for a kid just out of college was an amazing amount of money. Luckily I managed to survive University without using it however many of my friends were not in the same boat and ended up finishing their 3-year course which a good few thousands on their credit cards.

I think they are fine for use in emergencies such as those but sadly some people end up using them to pay for things up front and don’t think about the bigger picture.

I remember reading a Disney forum and someone had made a thread about how they had paid for this £7000 holiday on their credit card two years and as life had got in the way the interest had turned this £7000 debt to over £8000 because she could never be bothered to look around for better deals and she hadn’t even been on the holiday yet!

I think shows such as Sex and The City also contributed quite a bit to the credit card society we live in now with many women trying to live a Sex and The City lifestyle on a TopShop budget! Those sort of shows easily influence the young and with reality shows currently being everywhere you look on TV it’s very easy to shove a credit card in a young persons face and tell them they can buy everything they want TODAY!

But once that debt is there what’s the best way to pay it off as quickly as you can?

It doesn’t matter if you have a card from the likes of Barclaycard or Vanquis there are always deals to be had but sadly some people fall into the trap of just living with the debt and letting it build up even more with a high-interest rate.

So if you are stuck in the loop of barely making a dent on your credit card due to the high level of interest your credit card sits with make sure you look at websites like Compare The Market and Money Supermarket to find out if you can transfer that debt to a 0% card and make the same payments but much more of a dent on that debt.

This won’t always be possible for everyone due to their credit history but it’s always worth looking around and comparing deals.