When to repair and when to replace 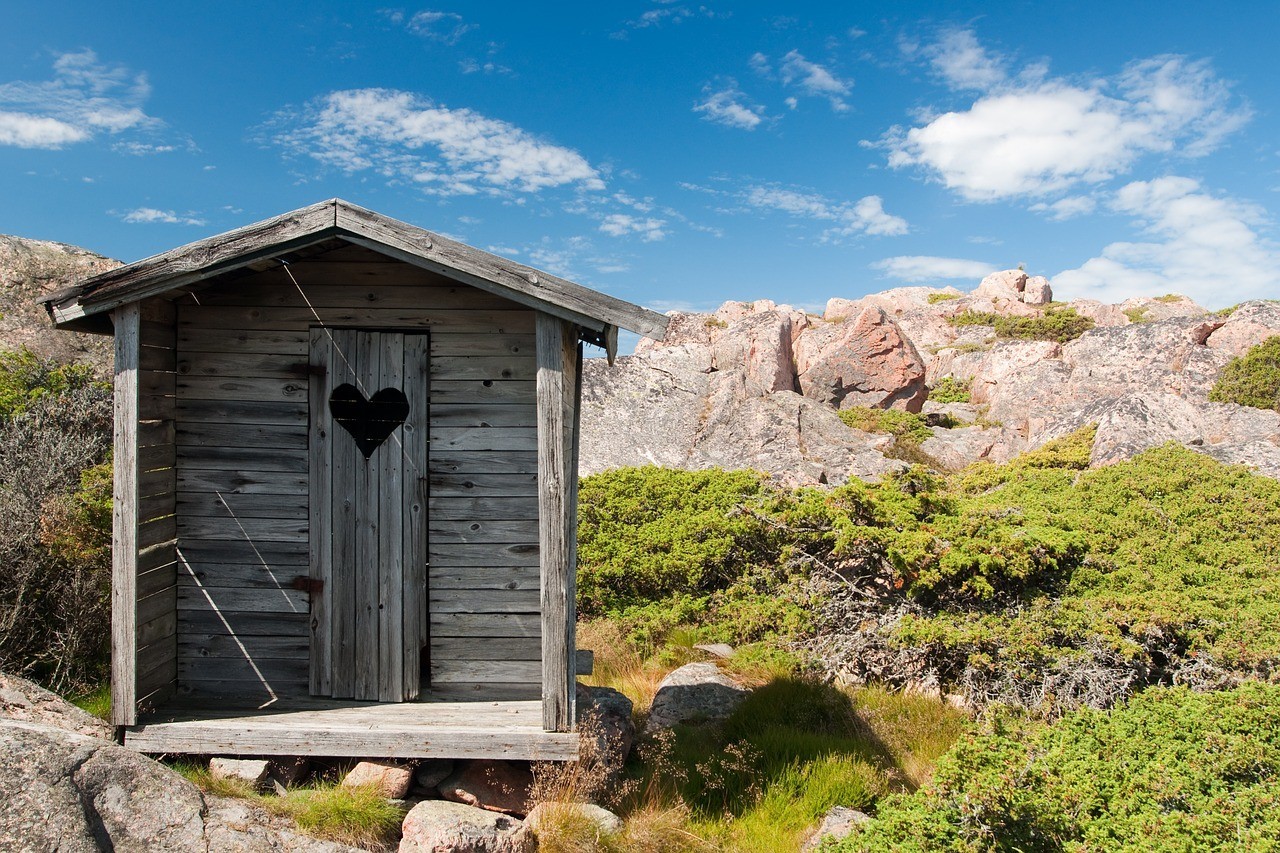 When we first moved into our house it came with a pretty sturdy shed. We hadn’t had one in all the other houses we had lived in before but here we were with our brand new home with our first mortgage and we had this 4×3 meter wooden structure and were pleased with the extra storage space it presented.

Soon enough we realised that badly bought and badly constructed sheds can become both an eyesore and utterly pointless when it comes to actually using it no matter how many wood lathes (click here) I had put in the thing.

As the years went on the door was hanging on with luck rather than hinges and the Acrylic Windows (the sort you can see on the Simply Plastics website) were looking stained and at times would just fall into the shed and I would then have to reposition them again.

If the weather was bad we would frequently find the cover that was on top of the roof had blown away to the other end of the garden and even trying to keep it on top by using bricks never really worked out very well.

Cobwebs were another issue we had. I’ve never seen so many cobwebs in my life in such a small space. You would clear them out and a month or two later they would be back again!

Soon enough I had to come to the realisation that storing quite expensive items in the shed such as bikes and lawn mowers was just becoming too risky as after a bit of torrid weather you never knew what you were going to be presented with when you went out to the garden.

It was at this point that we decided we needed to make a decision. We still needed the storage that wasn’t ever in doubt but we needed it to offer at least some kind of security to our items which currently it didn’t.

We looked around and found all about plastic sheds. They were within our budget, very easy to assemble and provided a much easier to maintain solution.

Once ordered I got to have one of the most satisfying Saturday afternoons as I destroyed the shed using just a hammer. Smashing the roof slats off and never having to deal with that thing again was one of the best things I’ve ever done in a garden!

I think with everything in your house you have to come to a point where sometimes CHANGE IS REQUIRED. I’m definitely someone who tends to hang onto things for far to long and will generally ‘make do and mend’.

A lot of people just don’t like to spend the money when their home needs improvements and repairs can often be seen as the cheaper option but over time as you try to keep that item in a working state you can end up spending far more than you would if you just replaced it with something much better and new!