Who Says Cars Have To Be Expensive? 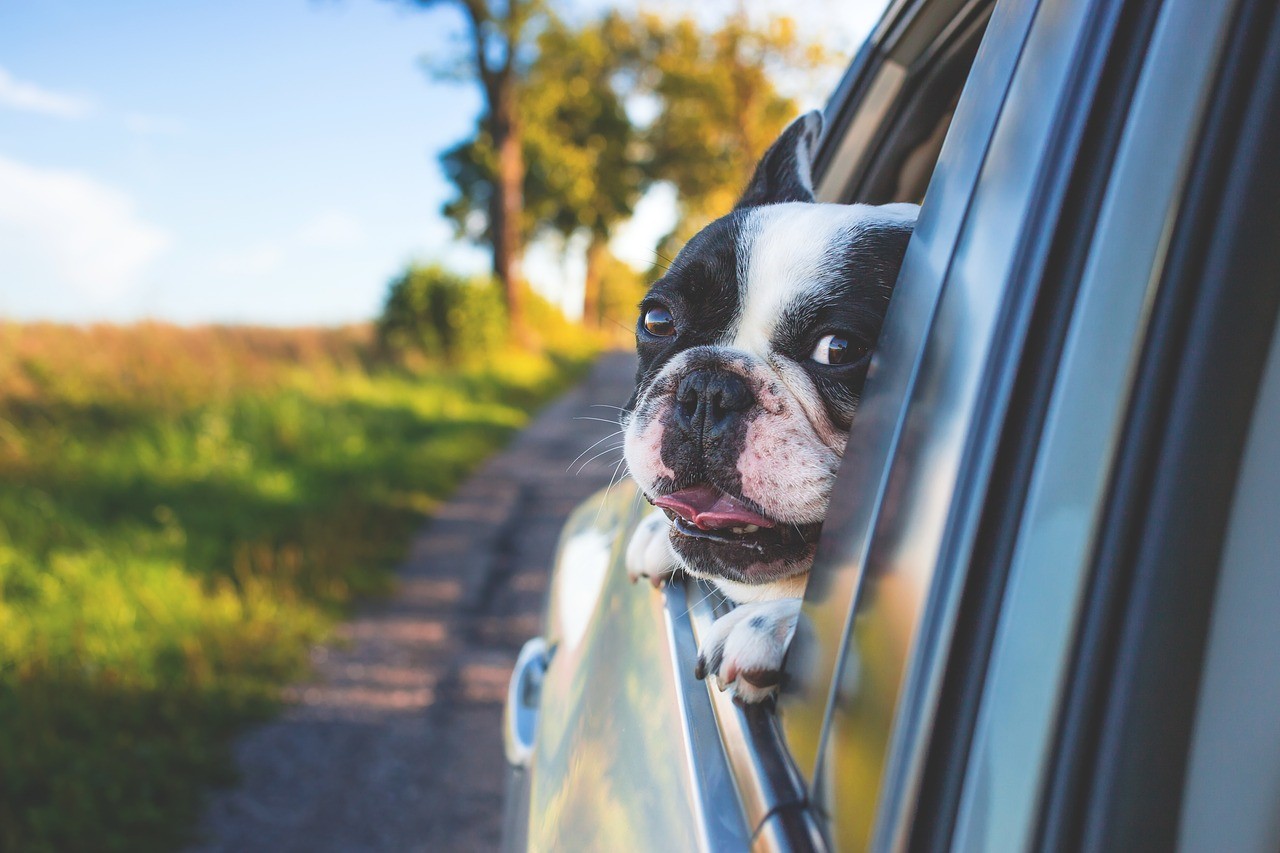 Well, the majority of the world does. If there’s one thing that people can agree on the most, it’s that cars are just one expensive piece of equipment that we just can’t live without. Cars are something that are now becoming much more popular for people who are looking to get from A to B, without having to wait for part of the public transport service to help. It’s also becoming more popular for people to pass their driving test as soon as they become of age to, because driving is just the cool thing to do right now. But to most of you, being able to drive is all it’s about. You know how expensive it is to drive, so you know that the last thing you’re going to be able to afford is a super flashy sports car. But to have a nice car, doesn’t mean it has to be expensive. There are ways that you can drop the price of owning a car, and even own cars that you never thought you would be able to. If this sounds like the type of advice that you need in your life, keep on reading to find out more!

Making The Purchase Of Better Ones Cheaper

When it comes to new car day, your mind will be overloaded with what type of car you need, what features it should have, what colour it should be etc. But it is no doubt one of the most expensive times no matter what you need. So, our top tip is to always look at used cars. Used cars such as the used Volvo XC60 are so much cheaper than the newer models, or even nearly new models with hardly any miles on them. You can still check that the car is in perfect condition and just the way you want it, the only difference is you’ll probably save hundreds or thousands on the price!

Making The Running Of Them Cheaper

It’s actually keeping a car on the road that people find expensive, because there’s just so much involved with keeping one running. It’s not all about putting some fuel in the tank and seeing how long it lasts you, or waiting until you get your next no claims bonus to watch your insurance drop a little bit. It’s the maintenance and general running of a car that people forget about. When your tyres wear down, you’re going to have to pay a fair amount to get them fixed in pairs. If your car breaks downs in any way, there’s no telling how much would be needed to be able to get it fixed, it all depends on the issue. So to make the running of your car cheaper, only use it when necessary. If you can bike to work, do it. If you can walk to the shops, do it. We know you’ve invested a lot in the car to use it, but some people run cars into the ground so quickly simply by using it too much. Finding ways to reduce your insurance should also be on your list of things to do. Parking it in a safe place, putting experiences drivers on the insurance etc.