How will you be buying your next car? 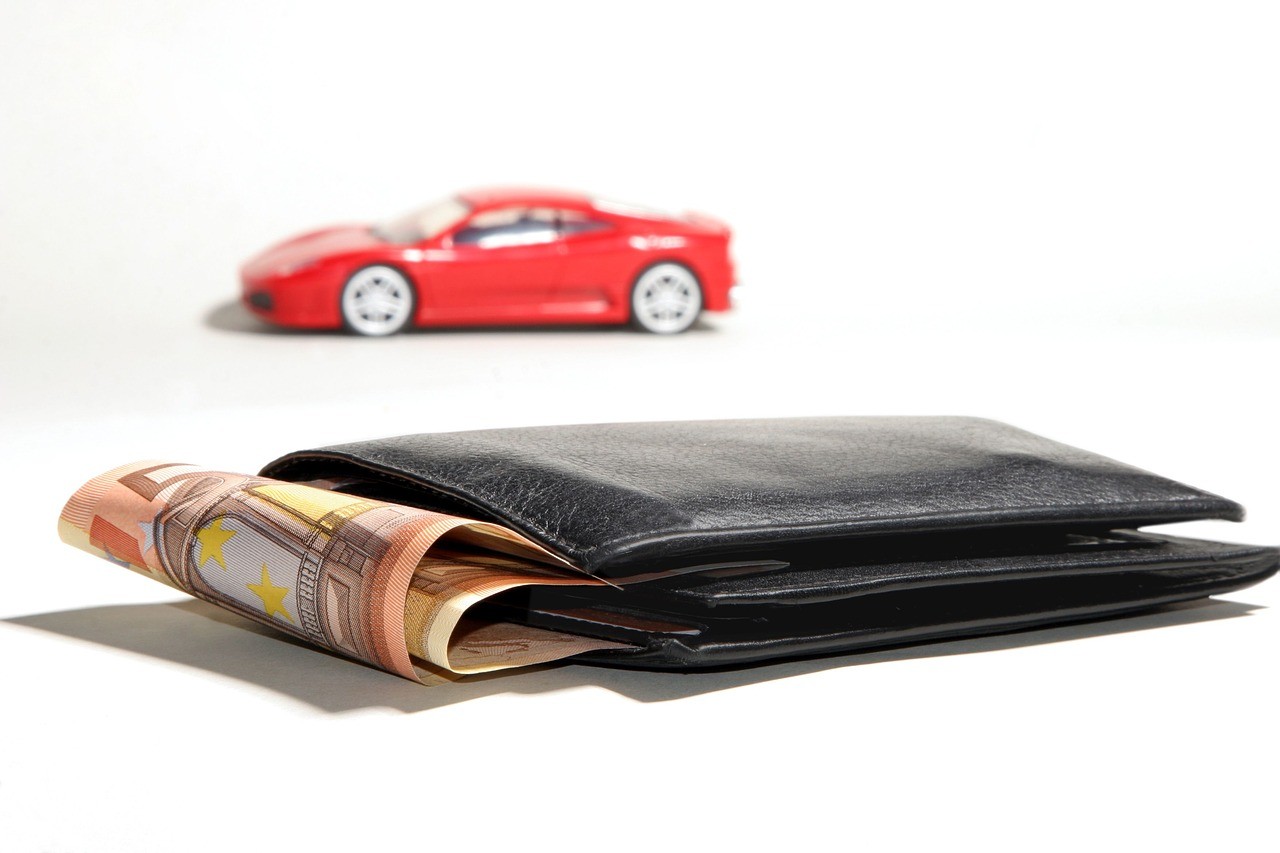 We’ve had our car for a number of years now and I’ve been recently thinking about how I will go about replacing it.

I’m a bit of a stickler for buying a car and then sort of running it into the ground so it’s not uncommon for me to end up trading my existing car in with 70,000+ miles on it and only getting around £1500 for the thing!

I suppose the options I have are either

Normally I would just trade the car in as I find dealerships don’t seem to care that much about the state of the car because they will put it through an MOT / Service before selling it anyway so as long as there is nothing majorly wrong with it I find they will often give you a fair price and are always open to a bit of bargaining.

In terms of selling the car privately, I’ve actually been down that route 2 times already. Once as a seller and another as a buyer and I have to say that each time it’s been a total nightmare on both occasions.

When I was selling the car it just seemed to be a race to the bottom as person after person that had found me on Autotrader would just give me lowball offers that I swear in the end you just end up accepting an offer that’s slightly better than you wanted just to make the thing go away and to stop having to deal with these people!

When I bought privately I thought I was getting a great car at a good price and it even went through an AA check before I bought it but about 2 months later it had MAJOR engine failure problems and I, of course, had absolutely no comeback over this as private car sales are seen as ‘buyer beware!’.

That whole experience I think has put a very sour taste in my mouth as I feel that the reality is if you buy a new car be it first hand or second you will more than likely end up needing help from the dealership should anything go wrong in that first year.

I remember when I was a child my parents got a brand new Ford Estate. We went to pick it up and low and behold after a few miles the speedometer just stopped working so you had no idea what speed you were doing! If they had bought that privately while it might have worked at the time of them testing the car when they picked it up the fact it went wrong a few hours later I imagine the private seller wouldn’t want to know!

Personal car leasing isn’t something I’ve ever really thought about to be honest although more and more of my friends at work seem to be going down this route and are extremely happy as it gives them the chance to own a brand new car without needing the money up front to purchase it!

Some of them have been doing it for years and end up just trading their car in for another new one each time and I have to admit I do feel a bit of jealousy as I continue to buy 5-6 year old second-hand cars with limited warranties and they drive around with the latest and greatest car with some fantastic assurances that everything will be taken care of should it go wrong with the car.

I think no matter which option you chose when it comes to buying a car it’s important to look at all the options and find one that suits you financially. The last thing you want to do is either buy a car with real problems privately but equally, you don’t want to end up with a long-term direct debit coming out of your account that you just can’t afford.

My dad used to always say to take your time when choosing a car and ALWAYS make sure you do your research on sites like Parkers so you know exactly what you are buying and I think all these years later I’ll still be taking that advice!