You Can’t Hide From Your Finances Forever! 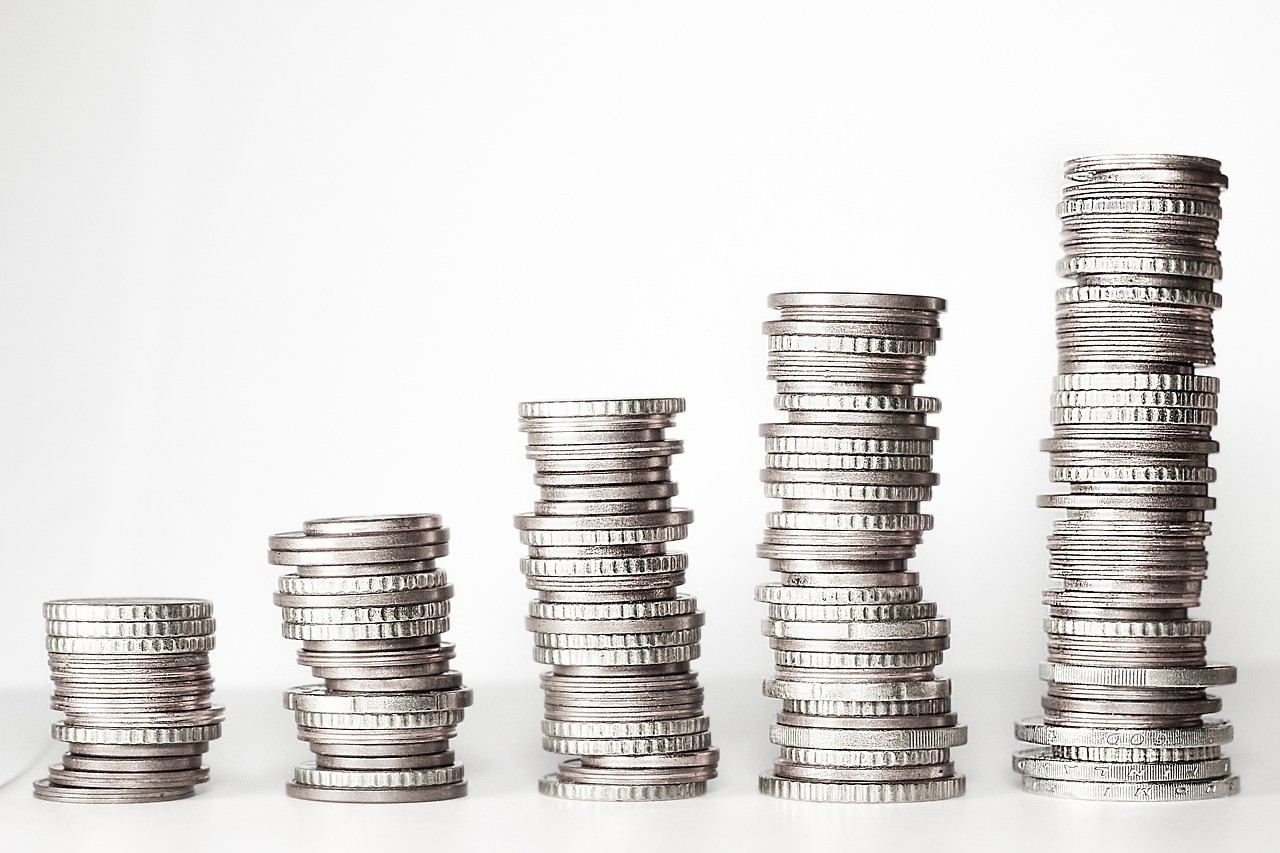 There are a lot of things in life that can cause you anxiety and worry. Your job, your friends, your family, all of these things can be a source of stress from time to time. But there’s no denying that there’s one thing that causes more stress than any other. One thing that millions of people lie awake at night worrying about every single day. That thing is, of course, money. Even if you’re the kind of person who doesn’t think that money is that important to a happy life, you can’t deny that your ability to live your life is always going to be dependent on the money in your bank. The problem is that the kind of anxiety that money creates can often make people want to run and hide from it. However, that’s always just going to make life more difficult than it needs to be. In order to help you avoid getting into serious money trouble, here are some things that you can do to stop hiding from your finances.

Keep an eye on your bank balance

The first thing that far too many people do when their finances start to suffer is to hide their heads in the sand and refuse to look at their bank balance. They let statements pile up on the doormat, and they ignore phone calls and emails from the bank. Of course, most of us learn pretty early on that trying to hide from a problem isn’t actually going to make it go away. Instead, you need to confront your bank balance and assess the situation. Even if the state of your bank balance is even worse than you expected, at least you know about it and can make informed decisions about what to do next. If you ignore it, then you’re only ever going to end up feeling as though there’s something hanging over your head every second of every day.

Look for the best deals

If you want your finances under control then the first thing you have to do is to start trying to reduce what you’re spending on things. Of course, there are plenty of essentials that you’ll need to keep buying so looking for the best possible deals is always a good idea. This is especially true if you’re looking at things like loans or mortgages. Sites like https://reviews.lendingexpert.co.uk/ can help you find the best finances deals so that you don’t end up paying far more than you can afford. The same goes for pretty much any financial commitment you make. Never take the first offer, always look for the best deals.

If you’re worried about your finances, then you’re probably going to end up assuming that you can’t start saving money. After all, to start saving you need to have plenty to put away in the first place, right? Well, that’s not actually true. In reality, even if you’re only setting aside a tiny amount of money every month, you’re still going to be in a better position than not doing it at all. You might think it’ll take you years to have any decent amount saved up, but the truth is that little bits of money set aside in a savings account can often build up to something significant a lot more quickly than you think. That way you’ve given yourself a financial safety net without having to worry about reducing your day-to-day finances too much.

Be careful with your spending

Of course, in the same way, that saving little amounts can add up surprisingly quickly, the same goes for your spending. If you’re buying little things every day, then it’s easy to assume that they won’t make that much of a difference to your overall financial situation. However, the truth is that all of those little purchases add together and before you know it you’re going to end up spending more money than you have. The key is to be conscious of everything you’re spending money on and exactly what impact it’s having on your overall financial situation.

The harsh truth is that hiding your head in the sand is a lot easier than actually facing up to any kind of problem that you’re having. Of course, just because something is easier doesn’t necessarily mean that it’s better. The truth is that you need to make the tough decision to actually pay attention to your finances. Otherwise, your finances are just going to bury you. 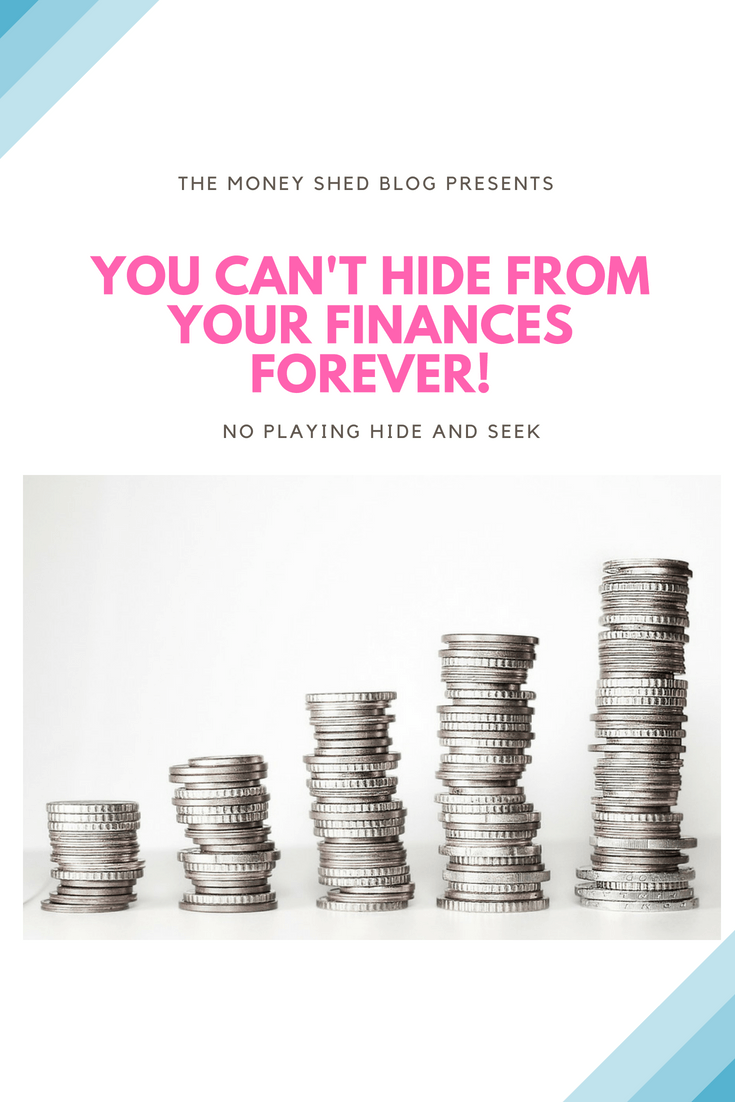 1 thought on “You Can’t Hide From Your Finances Forever!”