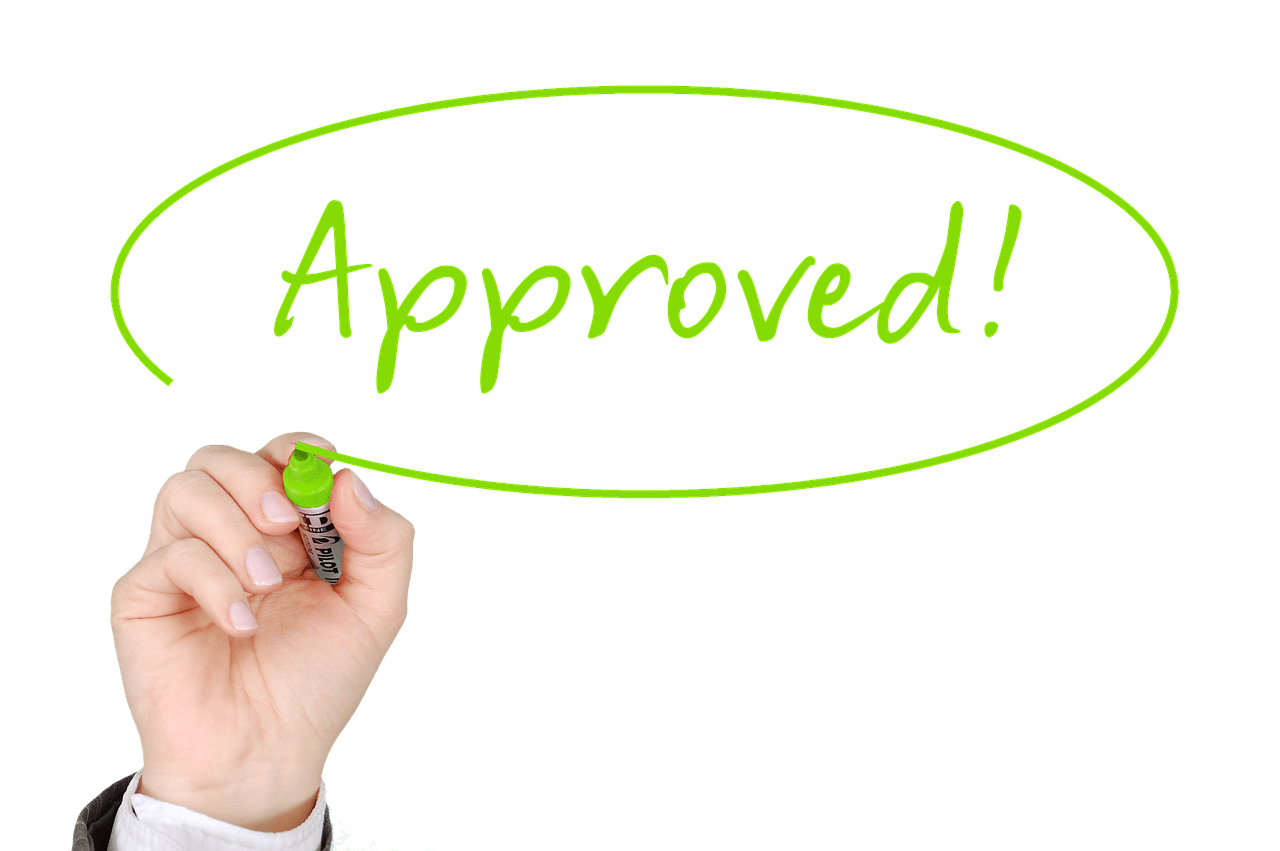 I would like to think that everyone at some point gets a loan. It could be a mortgage, or a car lease agreement or even just a regular bank one but at some point, there will be a reason for you to have access to additional funds for one reason or another. I thought it would be good if I shared the 3 times I felt I had absolutely no choice and had to get a loan so you can understand that sometimes Loans are a must and sometimes they aren’t the best option!

We’ve all been there, the car you have and were happy using starts making a funny noise and so you take it to the garage and pray to the ‘Car Gods’ that it is nothing TOO serious and doesn’t cost too much money. Well many years ago when I was straight out of University and still barely had any money my Renault Clio (which I had just bought for £1200 from a backstreet garage) developed a problem where the engine would cut out. This, of course, happened just over 3 months when the 2nd hand (probably good for nothing!) warranty had run out and so I was stuck with a car that I couldn’t take anywhere. After taking it to some garages it needed some heavy duty work doing to it on the engine and the price was around £700 to fix it! As I just wanted to get the car back on the road again I agreed to the work however I didn’t have £700 spare and so had to get a short term loan to cover the expense which I then paid back over a number of months! The most annoying thing was I ended up selling the car a year or so later as I had just lost all faith in it sadly so by the point of me finishing paying off the loan for the car repair it was literally out the door a few weeks later!

Getting your own home is, without doubt, the dream for a lot of people. We had stretched ourselves every which way to get the house we lived in now and what happens in the first month. The toilet broke, a stair went through, the garage door falls off and to top it off the roof had a leak that comes into our bedroom through the light fitting! I had no choice but to get a loan for a few thousand to fix all these issues as the sudden shock of no longer having a landlord and having to pay for all the repairs myself hit me far greater than I thought it would!

I need a holiday, screw the cost!

When I was at University I obviously had very little money but at that time in your life, you generally want to do everything you possibly can to have fun. A lot of people were organising a trip for a week to Ibiza and I wanted to go however my bank account would absolutely not allow it. So what did I decide to do at the genius age of 19, I rang up my bank and got a nice big fat overdraft (which to be fair are given out to students like sweets but that’s another story!) of around £500 and literally withdrew it the same day to pay for the holiday and have enough money to have some fun while over there! Looking back I think it took me the better part of around 7 years to pay back that overdraft so it wasn’t one of my brightest decisions!! 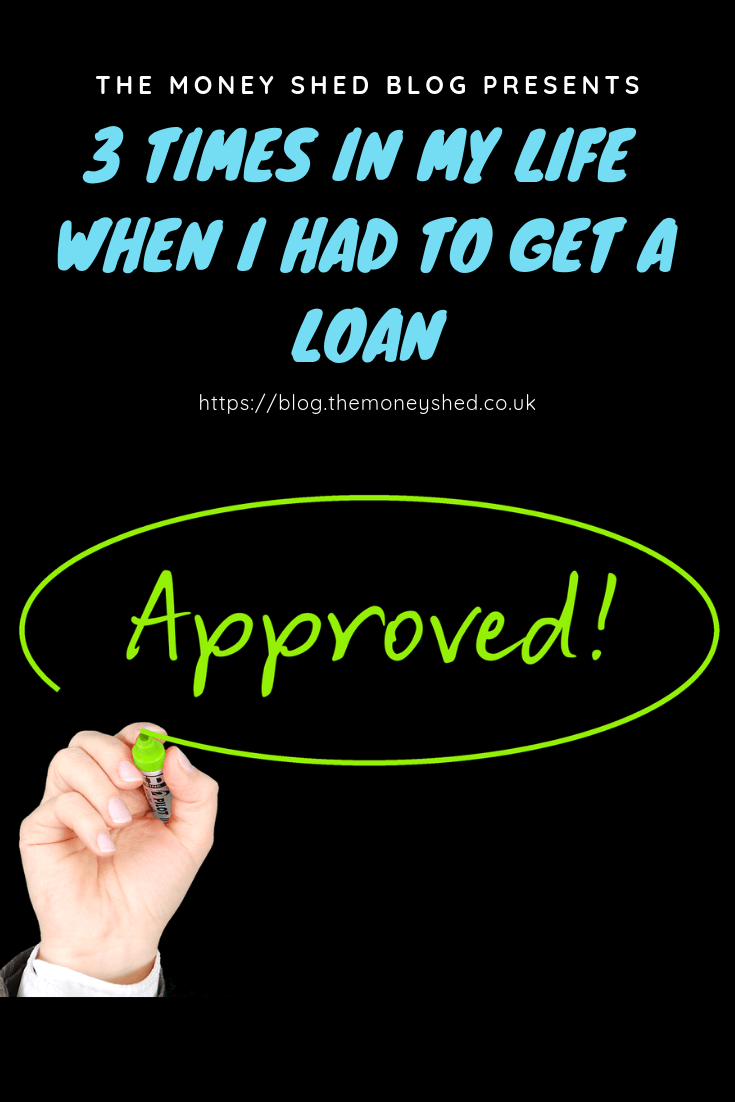