Business similarities between the video and casino gaming industry 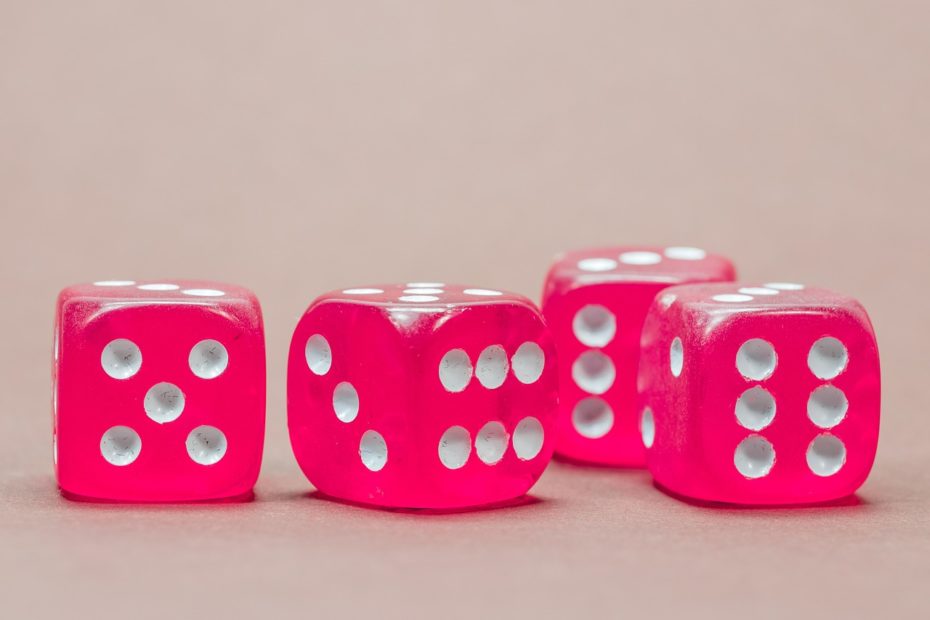 The gaming industry has transitioned from a group of enthusiasts and innovators to a multi-billion-dollar industry. If you think that gaming is all about designing games and programming, think again. These days, companies hire neuroscientists, psychologists and marketing experts to create engaging, multi-dimensional gameplay. Years after, the gaming industry has succeeded to build a true world of escapism and fantasy. But, the video gaming industry has more humble origins.

In the 80s and 90s, the early video gaming industry was dominated by backyard hobbyists. Sierra Entertainment-the creators of the famous King’s Quest series was founded by a husband and wife team. Another enthusiast that successfully launched his hobby project Half-Life was the founder of Valve Corporation Gabe Newell. He was already introduced to the industry from his days at Microsoft.  Collectively, the hobbyist companies of the early industry produced some of the most innovative genres of video game history – adventure, real-time strategy and fantasy-all through experimentation and garage company development. But in the last ten years, the industry significantly changed.

The rise of casual gaming on mobile platforms has allowed a massive expansion of the industry, creating companies like King and Zynga. Much bigger than their forerunners, modern video gaming companies have adopted a more traditional company structure, hiring public relations and marketing departments to promote their games and create a brand identity. Today, big companies monopolise the industry with sequels of old successful classic titles like Assassin’s Creed, Call of duty and DOTA, to name a few. Some games and game sequels cost up to $250 million to produce. These projects are seen as a go-to formula for success, based on game recognition.

The creation of free to play games

Games in the 90s were generally premium packages, meaning that you have to pay a certain amount in order to gain lifetime game access. Today, gaming companies have moved to a more profitable model known as “Free to Play”. Research shows that these FTP games rely on the fact that the majority of players would like to try a free version or a sequel of a game before they decide to buy a game pack. The goal of the FTP games is to attract players and introduce them to the game so that they request to buy the in-game content. In-game content can include features like visual enhancements, digital trophies and virtual gems.

The use of casino techniques by gaming companies

Video game companies use the same techniques as casinos to ensure customers are interested and engaged in their products. Instead of real money, they use coins, chips or cards. By using this technique, companies create a personalised note in terms of the buyer’s value effect. Online gaming, on the other hand, is very different from in-person casino gaming. There is litter to no interaction between the players and the provider. Online casinos offer dozens of different games. Many online casino websites include slot machine games based on licensed comic book characters, book bestsellers, pop culture movements or even leisure entertaining activities, like this Sausage Party slot game. Their design and graphics are appealing and attractive and tend to stand out from the traditional land-based slot machine. Players can check the rules of each game and view a chart that shows bonuses or free offers with the click of a button.

There are also sites that offer online sports betting, which is another form of gaming. These sites allow users to place their bets on competitions of every kind, including events like tv shows, video games or song contests. Many sites offer their own odds, which in some cases are better than the odds offered by the traditional bookmakers. Some online casinos include instant-play versions of their games which usually run within a web browser using Java. Some websites even offer a download to play options. This way, players can try out the games for free using their registered and verified accounts. Of course, these games don’t pay out any real money or connect with the casino provider betting and withdrawal system.

While it may sound pretentious that the gaming industry will rule the future of technology, it offers the greatest opportunities for evolutionary development. Innovations in betting alternatives like esports will make it easier to bet on gaming activities in the future. We’re sure that one day we’ll have voice interfaces that listen to our preferences and convert them to moves. But the gaming revolution may only have just begun. What we call online gaming today may grow into a fully immersive experience, unlike anything we’ve seen before.