A Change to Vaping Laws: Here’s Everything You Need to Know 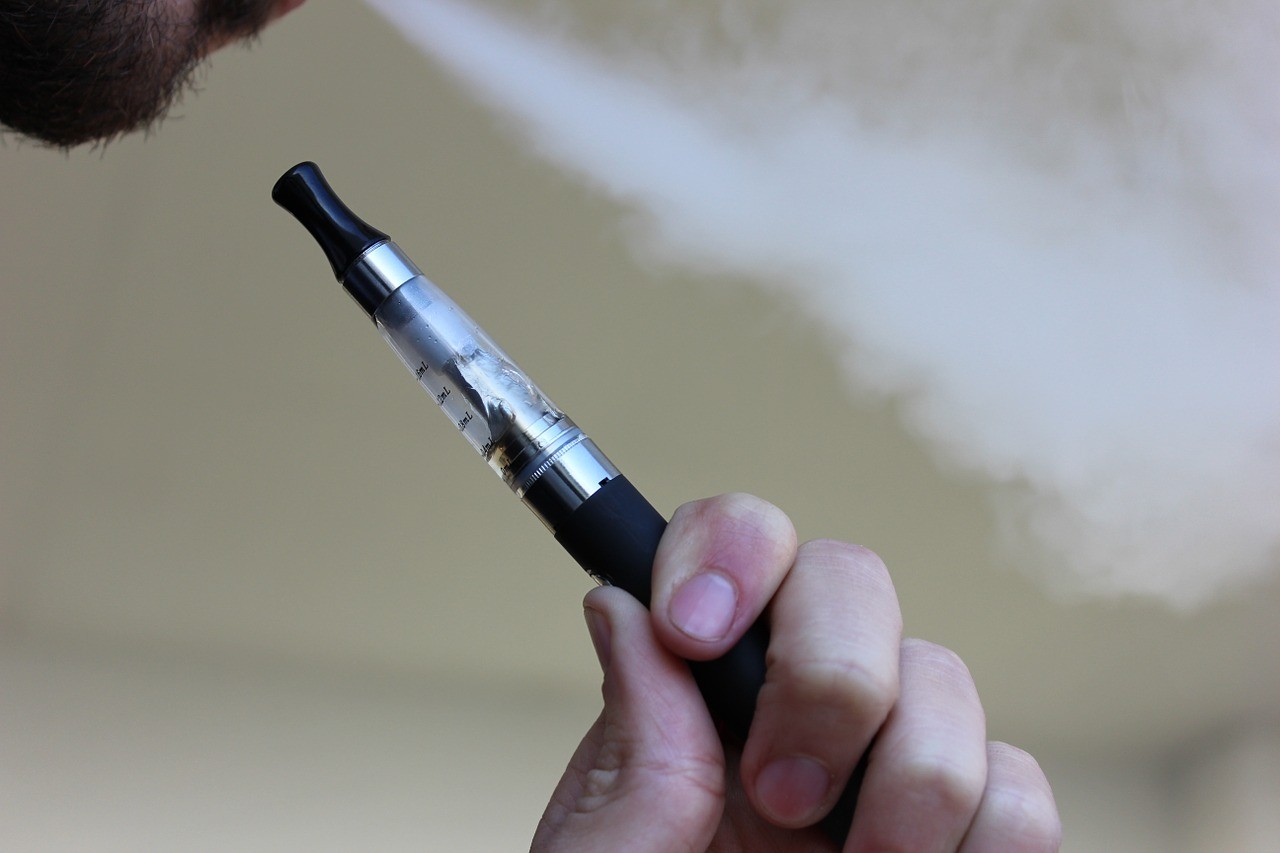 E-cigarettes have been around for less than a decade, but have really taken off in the last few years. With more and more people swapping cigarettes for vapes, it was only a matter of time before new government regulations were put into place.

If you are a vaper, should you be worried about the changes coming into effect on 20 May? Not especially.

Although the new vaping laws will only really apply to manufacturers and retailers, they will still alter what you are able to get your hands on. To keep you in the know, here’s everything that’s changed within the law.

Having a regulatory body is not necessarily a bad thing and it will silence any of the people who had previously decried the lack of regulation in vaping. The industry had done a stellar job of self-regulating products up to this point and this merely serves to add an official stamp to it.

This, in particular, is a real blow for those using vapes as a means of quitting smoking. While 20mg is generally speaking, a very high nicotine content reserved only for the heaviest of smokers, 24mg was nevertheless a popular choice for heavy smokers looking to kick their habit. Unfortunately, this will no longer be possible. E-liquids cannot be sold in quantities greater than 10ml/ Refillable tanks for e-cigarettes must be no bigger than 2ml capacity

Reducing the capacity of refillable tanks can only have been instituted to raise the cost of vaping as a deterrent. Unfortunately, this only serves to inadvertently hinder those who consider vaping a safer and healthier alternative to smoking.

I personally didn’t think banning vitamins could be anything but a bad thing, but after some research I found that the majority of vitamins are lost through exhaled vapour anyway. Getting rid of stimulants like caffeine and taurine prevents people from turning to vaping for their daily caffeine rush. But it isn’t going to stop anyone from going to buy a coffee or a Red Bull.

Packaging of e-liquids must be child-resistant

This is one of the changes that I believe we can all agree on. New guidelines will make it more difficult for children to access e-cigarettes. No more hiding your vaping stuff in the highest cupboard possible.

Health warnings must cover 30% of each pack surface

E-cigarette manufacturers and retailers have been covering their packaging with warnings prior to this law and it will do little to affect the packaging of vaping equipment. It is potentially lenient given the overwhelming extent of the changes to packets of cigarettes – all have to be covered in the ugliest possible colour (a drab dark brown) and no branding is allowed.

This will do little to hamper any part of the vaping industry. Manufacturers are still allowed to describe the ‘flavour’ making it a case of carefully refining descriptions on packaging to match the new guidelines.

Breaking any of these restrictions can land you a 2-year prison sentence and/or an unlimited fine and manufacturers and retailers would do well to pay heed to them. The new laws coming into effect on 20 May are little more than an annoyance for most vapers however and the industry should continue to flourish. To discover a huge variety of e-liquids, visit Vapourmate Liverpool.