FluidStack Review – How to earn $50 a month! 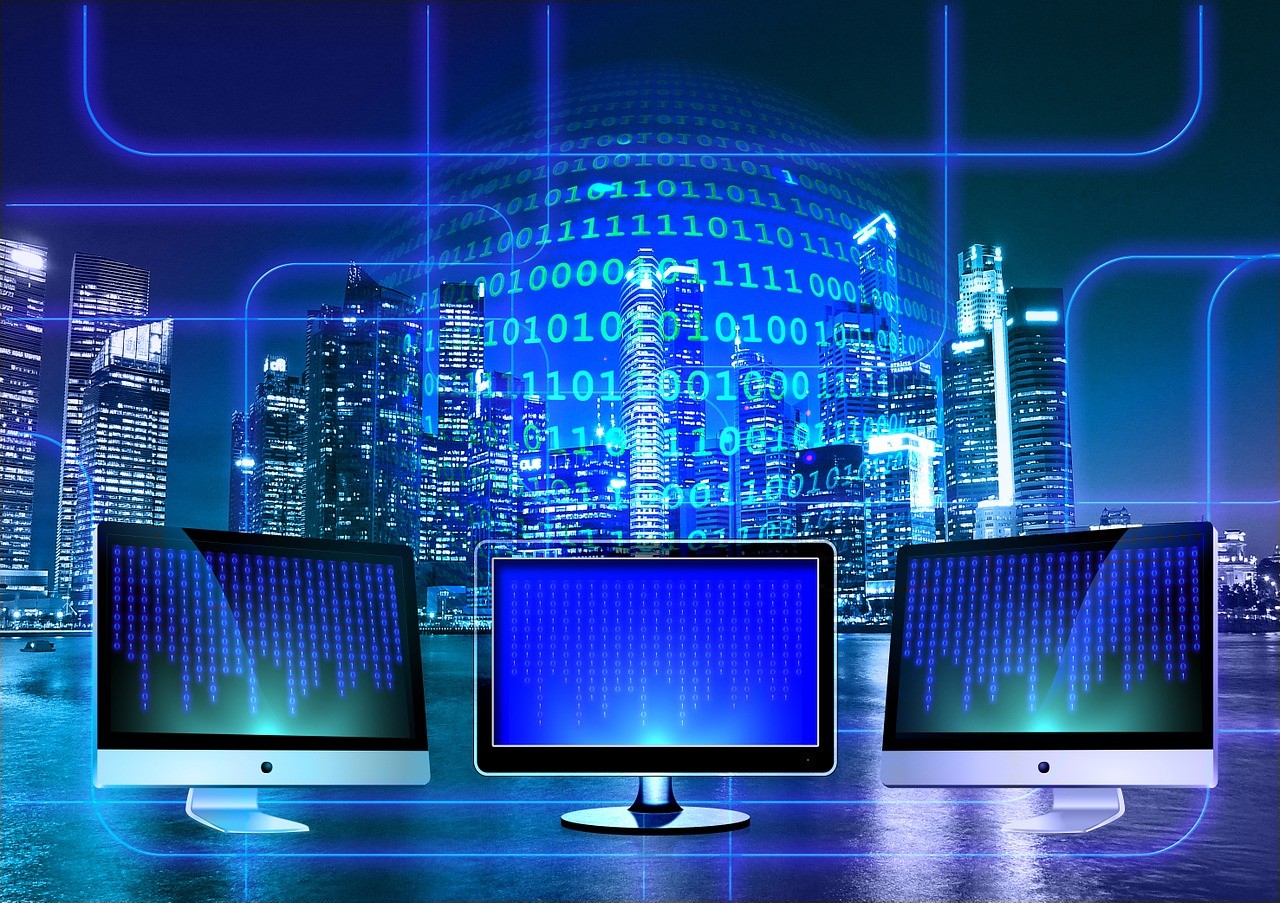 If you had to ask any online entrepreneur what they would like to achieve, you’re likely to hear the term passive income. Being able to earn money from home is one thing but an income that’s passive, that’s without a doubt the aim for a lot of people!

Contents hide
1 Fluidstack Review
2 FluidStack Introduction
3 What Exactly is FluidStack?
4 Why Does FluidStack Provide this Service?
5 How Can I Make Money With Fluidstack?
6 What are the Requirements to get started with Fluidstack?
7 Important things to know
8 Earning a Passive Income with them
9 Fluidstack now offer even more opportunities to earn!
9.1 Video Transcoding
9.2 Geo-Proxies
9.3 Cloud gaming

Passive income is the holy grail of online work, the chance for you to earn money practically whilst sleeping. If you had to say that 10 years ago people would just laugh at you. Heck if you said you knew how to make quick money online in general people would laugh at you!

Now passive income usually only comes after months or even years of hard work and dedication to your online work. It’s not easy and many people fail way before they reach the stage of earning money passively.

So how can you make money from home in a passive way I hear you asking?

FluidStack is one of the easiest ways that you can earn money online, and you could get started within minutes. It is a platform that allows you to earn passive income from your laptop or computer every single month.

Now, I must admit, this does sound like one of those scams that you here about, but FluidStack is a legitimate way of earning money from the comfort of your own home.

There are already a variety of ways that you can use your computer to make a passive income, sites such as Qmee allow you to install software and make an additional income every month. FluidStack is unique however, and offers something that many may not have heard of.

FluidStack is a platform that allows users to sign up and use their computer as a cloud server, allowing website content to be distributed around the world right from your desktop.

This sounds rather fancy, but it’s pretty simple when you break it down. If you’re not using your PC, it just sits there until you log back on, but when you sign up to FluidStack, when your computer becomes idle it allows FluidStack to access a small portion of your bandwidth to act as a server for others to share content and media.

There are a tonne of people already doing this, so your computer would simply go into the cloud and join the rest of the computers to allow the movement of content across the internet, pretty cool.

Why Does FluidStack Provide this Service?

The internet is a highway of content and media, with much of the content being shared using massive data centres dotted across the world, this is time consuming and a huge operation to keep everything running smoothly.

This is a rather unique concept, with FluidStack being one of the few platforms to provide this service. By using individual computers and their bandwidth and putting them into a cloud, FluidStack are able to speed up the processes of sharing data on their servers, rather than going through the massive data centres.

They can also reduce the cost of delivering the content and sharing information, a big plus for everyone involved.

How Can I Make Money With Fluidstack?

By signing up to FluidStack you are giving them access to your bandwidth, so you want to make sure it’s worth your time.

Thankfully, FluidStack give you the chance to make a decent passive income every month, for doing practically nothing. Now this won’t be a life changing amount of money, but you can potentially earn up to $50 a month. Over the space of 12 months that’s $600 for doing nothing, not a bad trade if you ask me.

This figure can change depending on how good your internet speed is, with some people earning over $50 a month for having a very good internet speed.

You can easily test your Internet speed here.

What are the Requirements to get started with Fluidstack?

FluidStack have made it pretty easy for anyone to get involved if they want to. You need to make sure that you meet the requirements otherwise you won’t get accepted, so it’s best to double check before you get started.

All you have to do is go through their sign up process and fill out all of the necessary information, something that takes only a couple of minutes to complete. It’s recommended that you use your PayPal email address when signing up to make sure you get paid properly.

You should hear back from FluidStack pretty soon after you enter your details, meaning you can start earning extra money very quickly.

There are really only two requirements to get started:

And after that, you’re good to go.

Simply install the software and keep it on your computer, it just runs in the background, so it won’t affect your computer in any way. You won’t find an easier income earner than this, mostly everyone who has access to the internet will be able to use FluidStack.

Now you may be thinking that giving over your bandwidth to a company might be a bad thing for your computer. You wouldn’t want to risk your computer and your internet after all!

Earning a Passive Income with them

We’ve already mentioned how exciting it is to create a passive income. There’s nothing better than receiving a regular income for something you’re not actively involved in.

With FluidStack as long as you have the software installed on your PC you are guaranteed a flat monthly payment and with the potential to make up to $50 a month it’s a no-brainer.

Earning money online isn’t easy, and it’s important to diversify your income streams. Having several methods of earning online is vital to ensuring that you don’t become reliant on one sole project. Adding FluidStack into your income stream is an easy way to guarantee a small income every month, alongside your other methods of earning money online, you could be on your way to creating an even bigger source of passive income sometime soon.

Fluidstack built a distributed video transcoding service which runs across our node network. This allows them to offer video platforms (e.g. Dailymotion) the ability to transcode videos into multiple formats and resolutions. With a network of thousands of distributed PCs, FluidStack can split up the tasks and transcode videos 10x faster than the industry average.

Transcoding differs from bandwidth-based services like CDN in that it uses your CPU. They will be adding a monitor for you to see the amount of CPU time used, but expect this to remain relatively low from the start. Even though it does use your CPU, unlike crypto mining, the electricity costs will be much lower than the earning rate.

Fluidstack also opening their bandwidth services to include proxy clients. Proxies allow businesses and to unlock geolocated data and analytics in a secure and reliable way. Having thousands of residential IP nodes is a great advantage in the proxy space and is something that businesses are willing to pay you a premium for.

The amount of electricity used your computer will be similar to CDN (i.e. negligible), as it is a bandwidth-based service, but there will be no storage requirement at all.

Fluidstack are partnering with some major players in the space to provide them infrastructure, allowing individuals with high spec PCs to rent them out for other users to play games on.

This will primarily use the GPU and will allow individuals to earn up to $100/month of additional income. This will be Linux only to begin with, and we will be rolling out a beta for this product in the coming months!

These new services will be opt-out. If you don’t want to rent out a particular part of your computing resources, whether that be CPU, GPU, bandwidth or storage, you are welcome to opt out—we appreciate that people have different constraints and requirements.

Don’t forget if you would like more money making ideas or to just earn money fast in general than make sure you check out our Beginners Guide to Earning Online Toolkit which will take you through earning £1000+ a month!