Your Guide To The Cheap Alternatives to Hair Transplants 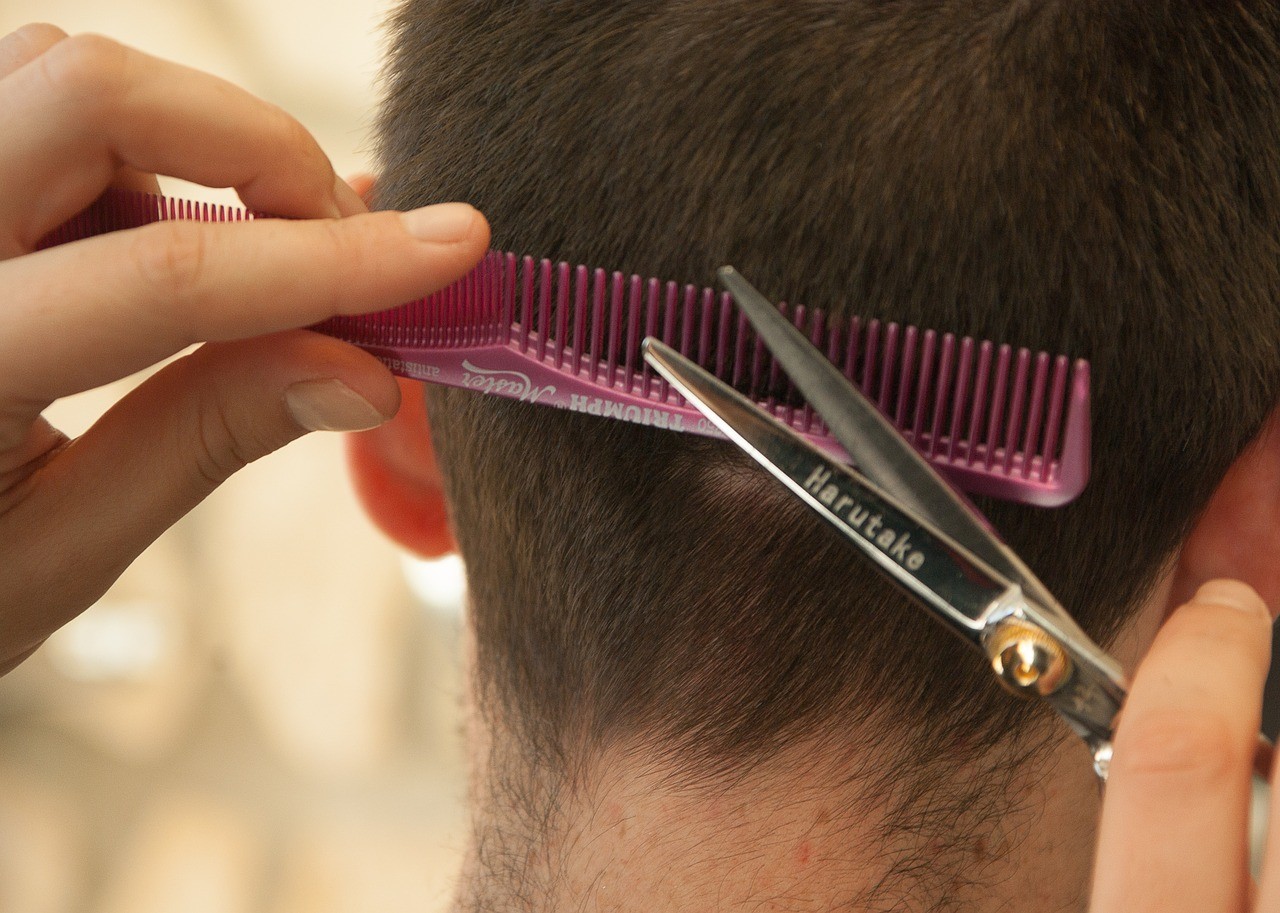 Hair transplants have become the pre-eminent solution to pattern baldness, with the likes of Steve Carell, Gordon Ramsay and Jurgen Klopp, all undergoing the procedure successfully. Whilst this has illuminated the most drastic way to deal with thinning hair, many effective alternatives to hair loss have continued to fly under the radar. To make sure you have awareness of the best alternatives, we have put together a list of the most economical solutions for hair loss.

Hair building fibres can be used to create the appearance of thick, full and completely natural hair through the use of coloured keratin protein. Resistant to wind and rain, toppik hair UK products are unique in that they remain unchallenged by whatever the day has to throw at you – giving you complete peace of mind. A truly natural defence against hair loss, hair building fibres give you an authentic-looking head of hair at a reasonable price without messing around with your hormones.

Only suitable for men, finasteride is a tablet taken daily than can help to reduce hair loss. It works by reducing levels of DHT in the scalp. DHT is the hormone responsible for causing your hair follicles to shrink. Rather than actively encouraging hair growth, finasteride is merely effective in preventing further hair loss. You can only expect to see an effect after three to six months of consecutive daily use and it is only available via private prescription in the UK – making finasteride quite expensive.

Minoxidil is more of a mystery to scientists. Without a clear explanation of how it actually works, it has nevertheless shown an ability to cause hair re-growth in some men. Applied as a cream to the scalp, minoxidil has to be used daily for several months before any impact can be seen. Costing around £30 a month, minoxidil has been proven to be effective at stopping hair loss rather than causing hair to grow back.

If you are suffering from extensive hair loss, wigs can often be the only economically viable treatment. Of course, the quality can vary widely, and synthetic and real hair wigs command different prices because of their differing attributes. Synthetic wigs can cost anywhere from £60 to £300 and last for about six to nine months. Real hair wigs on the other hand, cost anywhere from £200 to £2000 and can last three or four years. Unlike synthetic wigs, real hair wigs need to be professionally cleaned, styled and set regularly.

Often overlooked, your diet is your ally in the fight against hair loss. If you aren’t eating the right balance of foods, you’re likely to be lacking certain vitamins, making your hair weaker and more prone to breakage. Ensuring you get enough vitamin B is particularly important, as it is integral in making your hair appear thick and shiny.

Have you tried any of these hair loss solutions? Have they worked for you?