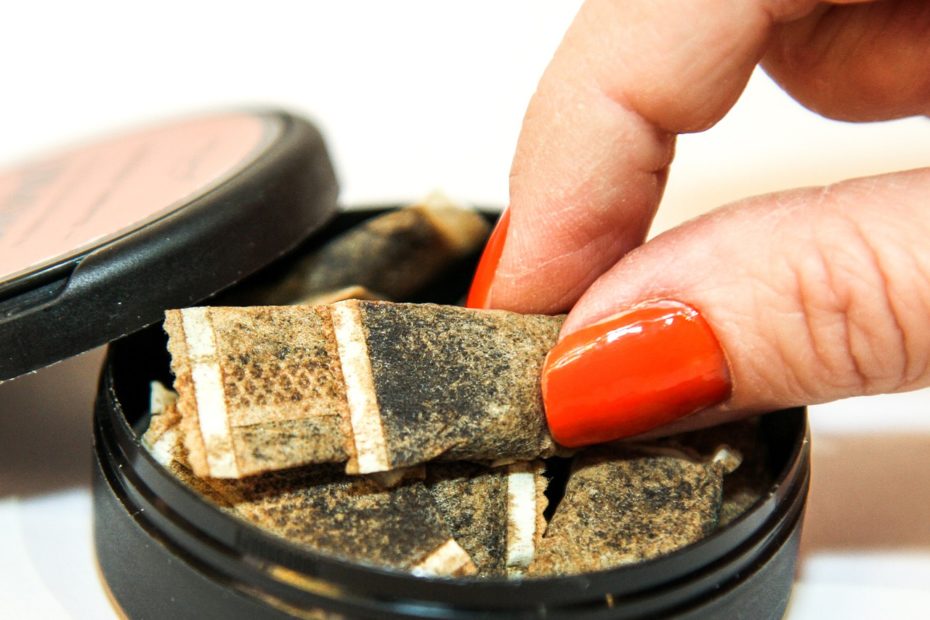 Many people in the UK know how to buy snus despite it being difficult to buy in all EU countries apart from Sweden. Many Swedish residents living in the UK enjoy the product and many British natives are also regular users. But what is snus? And where else can you buy it in the UK?

Snus is a tobacco product that is purchased in powder form, either loose or in small pouches. The product usually contains nicotine but unlike cigarettes, it is completely smokeless and is instead consumed by placing the pouch or moist powder in the mouth between the lips and gums.

The product is popular in Sweden but cannot be sold in the rest of the European Union. Sweden negotiated an exemption to the prohibition as part of their accession to the Union in 1995. As a result, the country is home to some of the highest quality snus in the world.

Many people use snus on a daily basis, especially in Sweden, Norway and the Faroe Islands where it can be sold legally. It is growing in popularity in other countries as an alternative to smoking, chewing tobacco, and vaping. However, the standards for production are higher in Sweden than in the US for example.

Snus has been used by professional sportsmen including footballers such as Jamie Vardy and Ashley Cole. It is thought that the product became popular amongst footballers following the arrival of many Scandinavian players to the Premier League during and after the 1990s. Another sportsman known for using the product is Formula One racing driver Kimi Raikonnen.

Is it legal in the UK and EU?

While it is banned from sale in the EU, it is not illegal to own or use it. Therefore, customers who purchase it from outside of the EU can use it in the UK. Residents of the UK and many EU countries can buy Tax Free Snus online from companies based in non-EU territories such as Andorra. The cheapest sites will ship snus without delivery or tax charges to the UK meaning you can get your hands on the product in just a few days. Buying it this way is much cheaper as it can be very expensive when purchased from other parts of the world.

How long can you keep snus?

Snus is treated as a food product in Sweden thanks to some of the food-grade flavouring products used in its manufacturing process. As a result, it can lose its flavour over time and comes with a best-before date. However, it can be frozen and defrosted at a later date.

Due to the popularity of snus in Sweden, the country has one of the lowest smoking rates in Europe. Like vaping, it allows users to consume nicotine without the need to smoke cigarettes, although nicotine-free snus is also available. Some experts believe that snus and e-cigarette use could help to reduce smoking rates to as low as 5% in the UK in the near future.