If You Can’t Defer Gratification, Then Forget About Investing 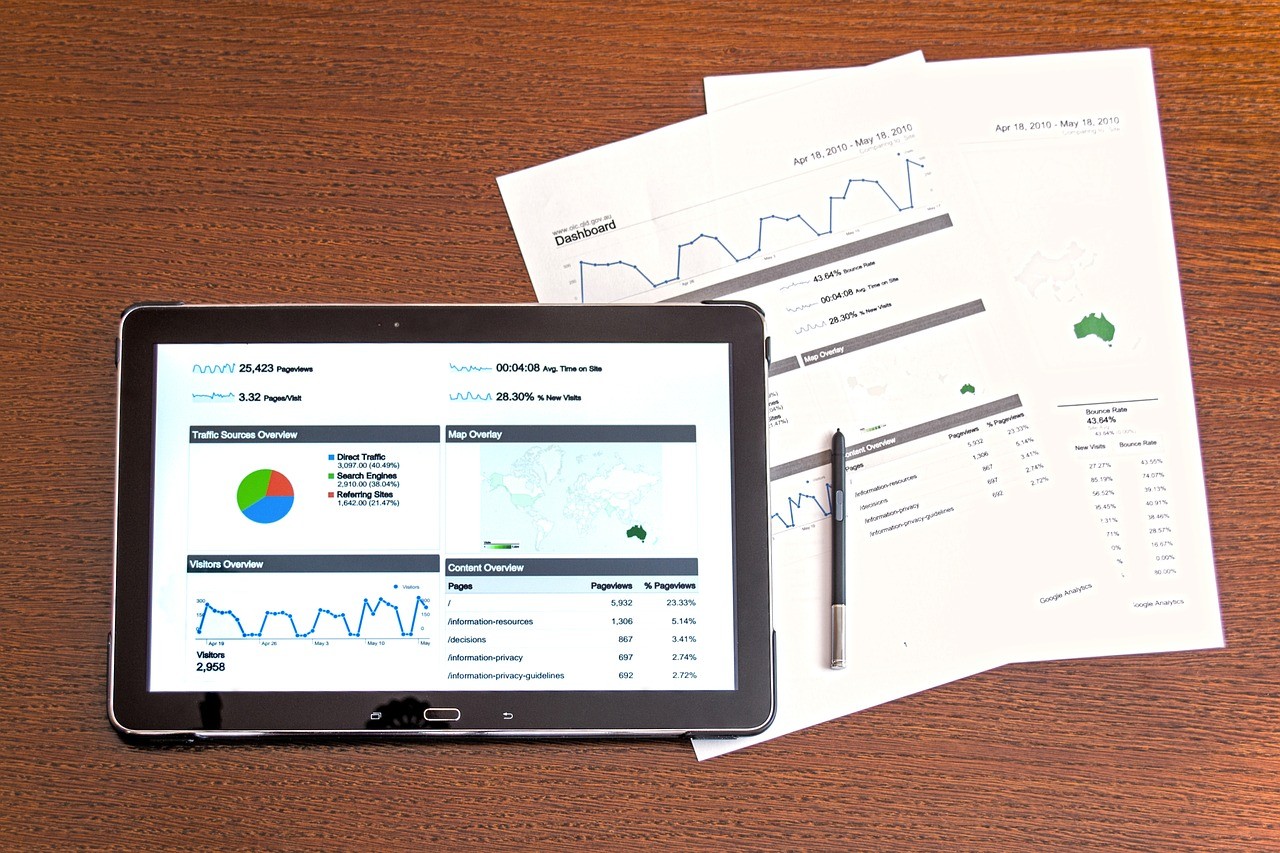 Humans have a powerful survival tool called “the deferral of gratification.” It’s what allows people to say “no” to something that they want today so that they could have more in the future which is what Investing is all about.

The deferral of gratification was highly significant in our evolutionary past and during the advent of farming. Human populations, especially those closer to the arctic, needed to be able to store food over winter to survive in an environment in which crops wouldn’t grow, and food was hard to find.

The only solution was to grow enough food to last the whole year, harvest it in the early autumn, and then put it in storage siloes for the coming winter months. You couldn’t eat the winter grain all at once: you had to be frugal, taking only what you needed

Humans learned the deferral of gratification the hard way. The survival of the species (or at least tribes in temperate regions) was at stake. People had to give up their desire for stuff “now” in exchange for the promise of something more in the future. It was a tough pill to swallow.

The problem with the modern world is that our survival no longer depends on our ability to put off pleasure into the future. If we want, we can have the stuff we want now. Putting it off doesn’t seem to make biological sense any more. Our survival isn’t at risk.

But while biological survival might be all but guaranteed no matter what consumption decisions we make, financial survival is not.

As a nation, our finances are a mess. The average person living in the UK has less than £4,000 worth of savings to hand, and most of us live under a mountain of debt. We want stuff now, and we’re not prepared to wait.

Low-interest rates don’t help matters much, prompting us to take on yet more credit. God forbid a rise in the interest rate in the future.

The Power Of Delaying Gratification and Investing

But imagine for a moment if people could defer gratification over the long term. Think about the economic benefits that could accrue to them if they invested their surplus cash for, say, twenty or thirty years. The rewards would be gigantic.

The Robust Trader has a blog article asking whether the stock market helps the economy. It sure does. But it helps the individuals who invest in it over the long term much, much more.

If you invest a big chunk of your savings in stocks and bonds for thirty years, you can expect to make between four and ten times your money back.

Shall we do a little maths? Average stock returns are around 7 to 10 per cent, depending on the market you choose and the period. Let’s suppose that stocks return 8.5 per cent for the next 30 years. Let’s also assume that you invest £2,000 per month (a lot, but we’re serious about deferring gratification here). How much would your investments be worth at the end of it?