Where’s The Best Place To Buy a Property in The UK? 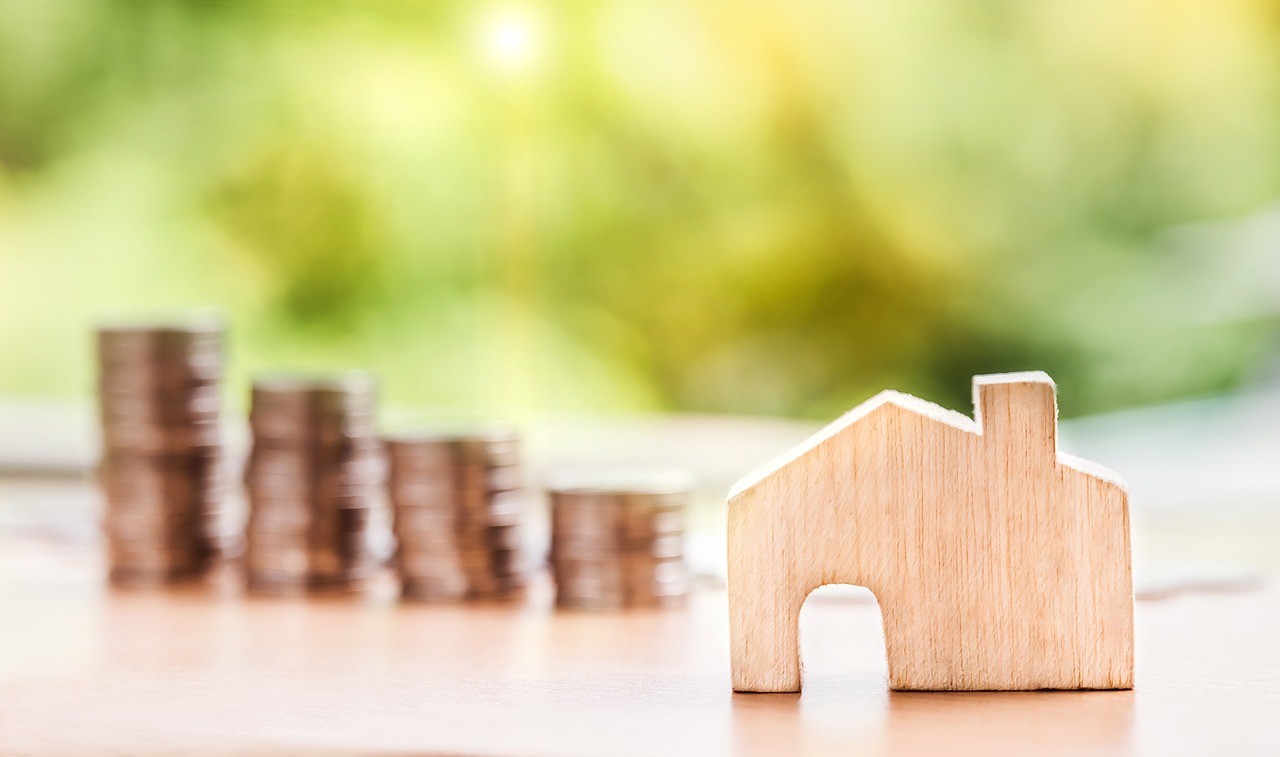 It probably comes as no surprise that the housing market has been a little stagnant of late. Just recently it was reported that major cities in Southern England are seeing their slowest growth in seven years (and that includes London too!). However, it’s not all doom and gloom as, in contrast, Northern locations are actually seeing an average annual growth of 3.6% so knowing where the Best Place To Buy a Property in The UK can be quite tricky.

Price, of course, is one of the top things to consider when buying or selling a property. There are elements such as what your return on investment could be, is the property in an upcoming area or is it close to local amenities and accessible infrastructure? Each of these points and many others can drive house prices up or down, however, it’s not an exact science. For example, Zoopla reported that the popular spot of West Sussex which has great links to London has, in fact, seen a slight rise of 0.94% in the last three months but in comparison a fall of 2.92% over the last 12 months.

So with all uncertainty looming for in the housing market, is it the right time to buy or sell? And where are the best places that could offer great value for your money?

Take a look at some of the top spots around the country:

Lancashire and other northern regions

According to Zoopla, some of the most affordable properties are in the northern regions such as Lancashire, which has an average house price in towns such as Nelson of £109,385 (2018). In conjunction with this lower price, average household wages are lower but if you’re looking to get on the property ladder and utilise links to Blackburn and Leeds, this could be an ideal spot.

Although the long-awaited Crossrail is still experiencing delays, some locations along the line are eagerly awaiting it’s opening to enjoy a resurgence to the area. Many towns along the Crossrail line have been planning large-scale regeneration projects to cater to the influx of people visiting and living in the area. Plus, as there’ll be fast links to the capital, you’ll enjoy a faster commute along with potentially cheaper living costs. These links have seen some places increase in price such as Reading and Twyford in Berkshire, but when you compare them to the cost of living in central London, you’re still getting more for your money.

In previous years, the South West had pockets of locations where house prices were reasonable, but in contrast, others that had highly inflated prices due to second homeowners in the area. St Ives and Mevagissey were some of the first locations to vote on banning the purchase of new builds under second homeownership, as locals were getting priced out of the market. However, this hasn’t seemed to slow the market too much for buy-to-lets in this region, as recent figures by Cottages.com suggested that the rise in staycations (due to the weak pound) is seeing more interest in holiday rentals as another form of income. On the whole, current reports show that in South West they are experiencing a slight decline in house prices much like the rest of the country.

Despite the news of declining house prices in many areas of the UK, Wales is, in fact, booming according to figures from Rightmove. Just recently average prices rose beyond £200,000 for the first time. Several locations are experiencing investment which is providing better infrastructure and amenities for both locals and visitors. This could be great news for anyone looking to live or work close to major towns and cities in the country. As although prices are increasing, it is still a generally affordable place to buy a property.

Other things to take into consideration

Alongside house prices in each area, there are a number of other considerations to make. Unless you’re solely buying for investment, the property and region have to work for you. Getting your finances in order and thinking about the extra costs involved with buying is also important, as in some areas you may experience more expensive professional services or moving charges.

With uncertainty looming in every market, choosing to buy and sell in the current climate should be carefully considered and right for you and your family. As we mentioned before, it’s not an exact science but doing plenty of research and getting a feel for the property and the local area will help you make the best choice for you.