How to protect yourself when booking flights 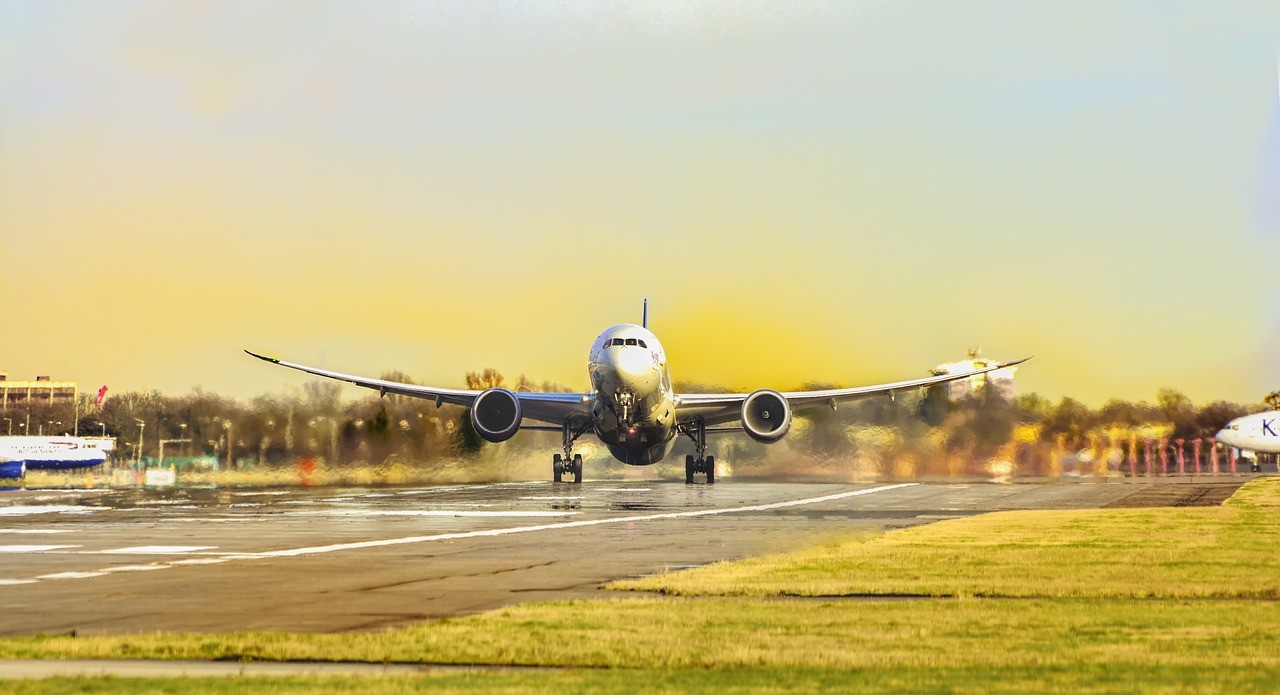 It’s been a torrid time recently for the airline industry in the UK. From Ryanairs lack of pilots situation causing over 400,000 people and has affected over 18,000 flights to the recent collapse of Monach so I got me wondering what can you do to protect yourself when booking flights?

Make sure the booking you make is protected

When you are making your logo ALWAYS look out for the ABTA and ATOL logos. These will help protect both you are your money due to their Code Of Conduct which all members (both the holiday firms and flight operators) have to follow. One of the major reasons Monach went into administration was that their ATOL certification expired and so they were unable to sell package holidays anymore.

Make sure you have the right paperwork

When you are travelling to another country nothing is more important than having the correct paperwork. You can be asked to show some of it at any point on your journey and it’s important that you can always produce whatever you are being asked for. One thing I often see mentioned online is people who book flights via sites like SkyScanner where sometimes you can end up booking through a broker ‘unknowingly’ and when the flight tickets come through they find Jonathan has been booked as Jonathon or Benjamin becomes a Ben on the flight tickets. It might not seem like much but there needs to be consistency across your Passport > Flight Tickets > VISAs. If they are not it can cause real issues which at best will require you to buy a new boarding pass at the airport and at worst can cause a compete halt to your holiday at the worst possible moment.

Know what to do if your flight is delayed

This is something that often worries me whenever I have connecting flights. For anyone that has done a journey that has multiple ‘parts’ to the journey your biggest fear is the the first leg gets delayed which can have an impact on the second or third one. I remember one year I was doing it and I paid extra for insurance to cover me should I actually miss my connecting flight due to a fault by the airline and need to have a night in a hotel somewhere that both myself and my family were protected financially.

It’s also very important to know what compensation you are entitled to when flight delays occur. Under EU Rule 261/2004 you are entitled to £110-£550 in compensation. You can actually put in claims for flights that you have been on that were delayed anytime in the LAST 6 YEARS! Also just because this is an EU Ruling that doesn’t mean it doesn’t cover transatlantic fights. As long as the plane LEAVES from the EU no matter what its destination you are covered by this should there be a delay.

It’s important to remember when you put in the claim that the fault must lay at the feet of the airline and has to be something that they could control.

12 thoughts on “How to protect yourself when booking flights”