Raising money for an unexpected cost 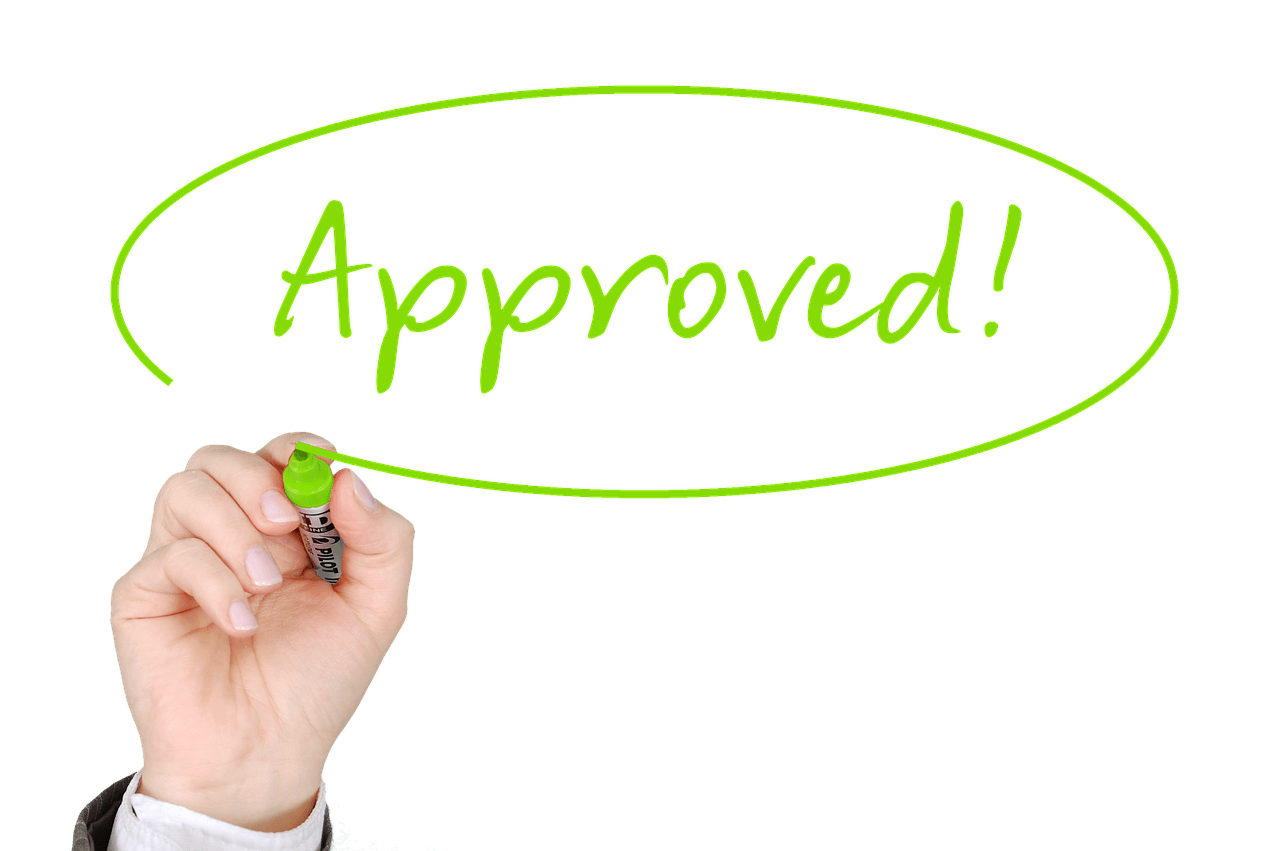 We all come to rely on our household appliances, such as our dishwasher or our washing machine, and a machine breakdown always seems to come at the wrong time. Whether it is not quite payday or you need some extra money for repairs there is never a good time for an appliance to break down on you. You could consider asking friends and family if they know anybody that could help you out with arranging a repair and waiting until payday for the money.

Having a rainy day fund, where you squirrel away a few pounds every month, can be a fantastic way to help raise money for an unexpected cost. Even if you can only afford to save a small amount of money each month this can be a fantastic way to build up a buffer should an emergency or unexpected cost arise. However, sometimes this is easier said than done. You may have built up your emergency fund only to have to use it for someone else or you may not have been able to replenish it completely since your last unexpected cost occurred.

Dipping in to your overdraft, or even using an authorised overdraft, might be the first thought that comes to mind. Often people will assume that using an overdraft is the cheapest and most convenient option. While it is easy to go overdrawn, and most bank accounts will allow you to access an unauthorised overdraft, the costs can be huge. A recent Which study has shown that it can be considerably more expensive to use an unplanned overdraft than to consider alternative arrangements, such as a payday loan, when borrowing £100 for 28 days. Some banks are changing 3 times more then the cap for borrowing the same amount of money, for the same time, from a payday loan provider.

While an unauthorised overdraft is typically very expensive to use it is try and using an authorised overdraft can be one of the cheapest ways to borrow money, short term at least, as the interest fees are typically much lower than any other easily available credit source, however, you may not want to have access to an overdraft at all times. You can look to apply for an overdraft, in times of crisis, but not all banks will allow you to apply for this service online and you may not want to wait for a convenient day to visit your local branch.

Another option, to help with raising money for an unexpected cost, is to consider a payday loan. Companies such as Vivus can lend you money with loans from £100 – £500 on offer. This could help you with paying for a washing machine repair, getting your dishwasher fixed or perhaps having your car repaired after an accident or MOT failure. Obviously there are additional costs involved with taking out a payday loan, however, the smaller the period of time that you need to borrow the money for the lower the repayment cost is.