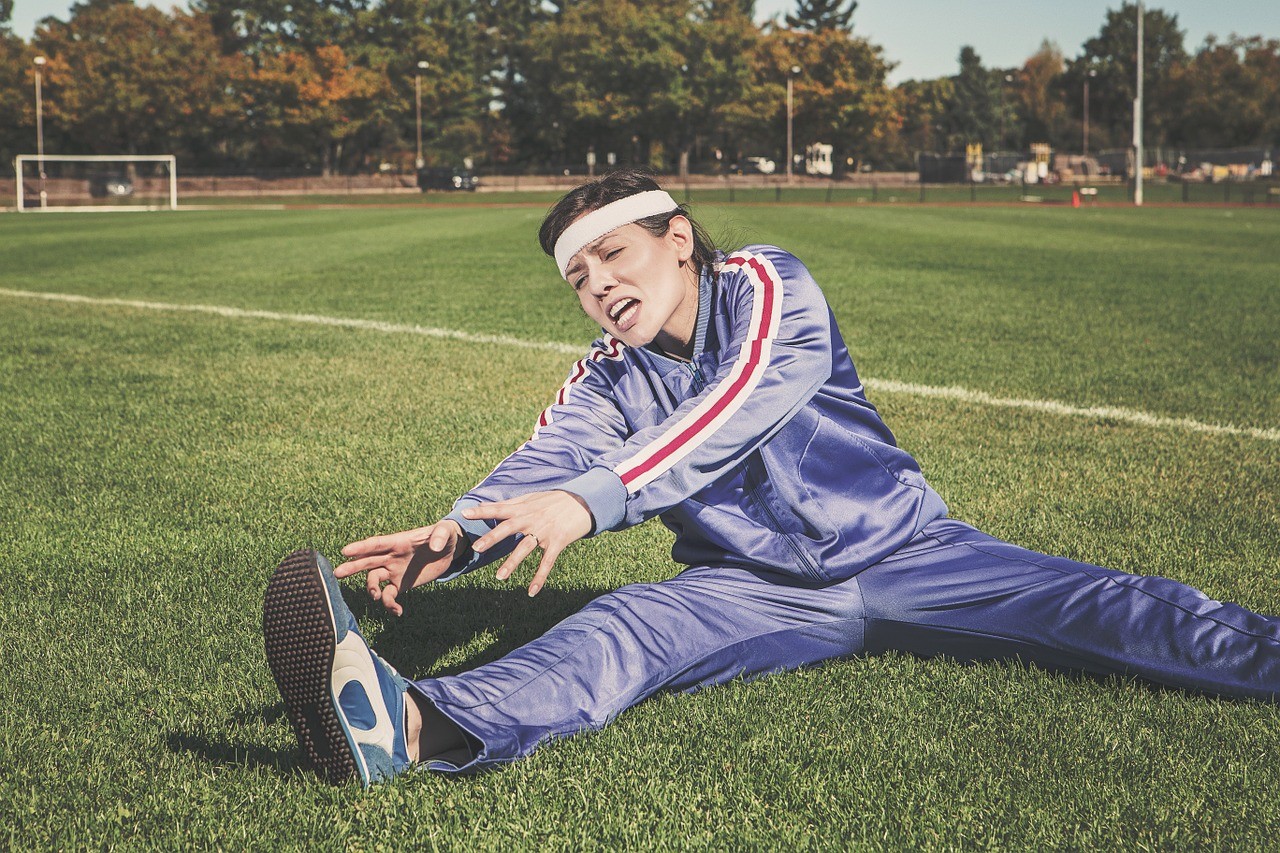 It’s that time of year again, where we start to splurge on food and go a bit overboard on treats for ourselves. We tell ourselves that it’s fine because it’s Christmas and we’ve promised ourselves that we’ll start going to the gym come January.

You’re not alone in this, as January sees the biggest surge in new gym memberships than any other month of the year. But give it some serious thought before joining a gym, because many people end up wasting their membership. These are the five biggest ways people do this.

If you’re unsure of whether you’ll stick it out or not, then look for a gym that doesn’t require a yearly membership. Opt for a pay as you go option or one that you pay for on a monthly basis. That way, if you decide it’s not for you, you haven’t lost out.

Most gyms these days have a snack bar, café or at the very least a smoothie station. It’s a good thing because after working out you should replenish any electrodes that you have lost. So while these things are in place to help you, it can actually be a hindrance.

If you’re going to the gym a few times a week and spending money on snacks each time you’re spending more money than you actually realise. So while this isn’t technically a waste of your membership, you’ll probably spend double the cost of your membership – wasting money without even realising.

Okay, so personal training isn’t necessarily a waste of money or your membership. But it can end up costing you more than you initially thought. Unless you want to get into shape quickly, or need some specialist help – seeing a personal trainer isn’t always the way to go.

Many people can achieve the results that they want without the aid of a personal trainer – therefore without the price tag associated with them. So carefully consider whether you actually need one before paying for it and potentially wasting money that could be used elsewhere.

Although going to the gym is a great way to meet new people, if you’re going to the gym solely to have a catch up with your friends, then you’re wasting your membership. If you’re not too bothered about exercising then you may as well meet them for a coffee.

Instead of using your time in the gym to have a catch-up, why not make a weekly date after your workout sessions instead? That way you’re not wasting any money by not actually working out, and you still have the time to socialise.

Many people believe that having designer outfits to work out in is crucial. It’s not your fault, we see celebrities all the time promoting their latest range of sportswear so it’s only natural that we want to look as good as them.

But buying expensive outfits is really a waste of money. If you own designer workout gear then the chances are that you’re not going to want to get too sweaty in them. And really that’s the point of sportswear. So instead of buying the top brand – buy stuff that you know you’ll wear and workout in. After all, no one is looking at how good you look while you’re in the gym.