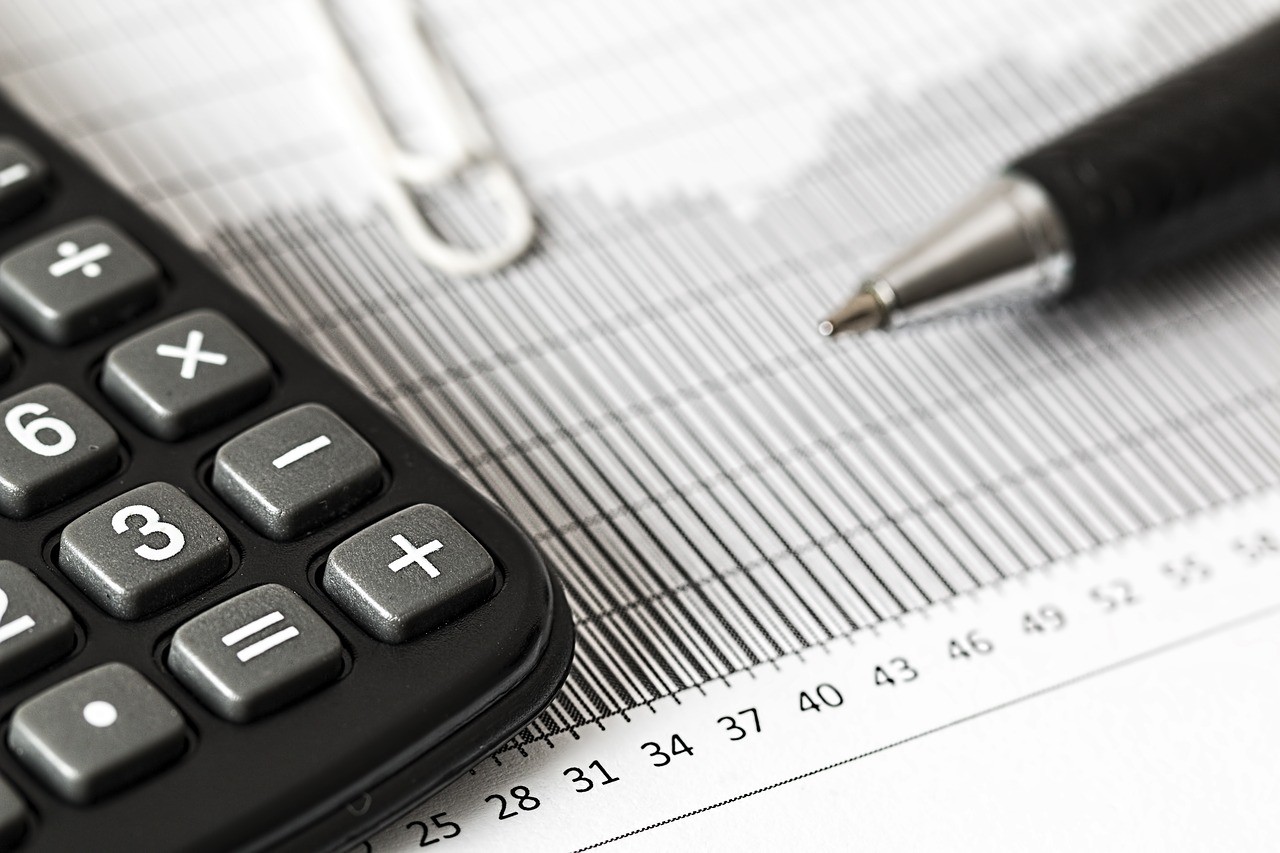 You may already be familiar with PPI with the vast amount of adverts on TV, Radio and plastered just about everywhere else possible. August 2019 marks the end of PPI claims, meaning that people now only have a few months left to claim and receive any money back.

What is Payment Protection Insurance?

Payment Protection Insurance, or PPI as it’s more commonly known was sold to customers who had taken out a credit card, loan or even a mortgage over the last few decades.

As the name sounds, the idea behind PPI was to enable a safety net to be put into place if you couldn’t make your payments to creditors. It would essentially cover any missed payments until you got yourself back on track.

Payment Protection Insurance was often mis-sold to customers which has now led to a massive uptake in people claiming to get their money back from these companies.

Getting your PPI refund isn’t the most difficult thing in the world to do however there are many companies out there that offer their services to get your money back. These do come at a cost though, with a slice of your refund going to the company who got it for you.

Many people choose to go it alone and contact the company in which they had the credit agreement with. This is the best, most cost-effective method, meaning that you get to keep all the money that you are owed.

Companies have up to eight weeks to back to you regarding your claim for mis-sold PPI, failing that you can contact the Financial Ombudsman Service to complain.

With the deadline fast approaching, the multitude of PPI companies out there are pushing more and more to get people to claim for PPI. These companies take a cut out of whatever you get back, so there’s money in it for them too.

Many PPI companies are now ramping up their advertising budget, spending more money to attract new clients, it’s even been suggested that people who are already been knocked back for a PPI claim should try again.

One PPI company has featured a celebrity appearance in their TV advert in an attempt to boost their uptake in claims.

Once you have placed a claim with a PPI company, they will do their best to keep you on their books. It has been suggested that these companies are using several tactics, including pressure tactics, to get people to claim with them. These pressure tactics include the fear of loss and sense of urgency when attempting to claim money back.

What Happens to the Unclaimed Money?

It is estimated that there is over £35.3 billion that has been set aside by the major banks in the UK to deal with PPI claims.

The talented people at Big Rock have created a stunning infographic outlaying exactly what we could be spending that £35.3 billion on.

With nursing levels at an all time low and many people leaving the profession, getting people into Nursing is something which the Government have been focusing on more recently. With the left-over PPI money, we could fund 1.2 million more salaries for nurses, providing a vital link in a successful healthcare service.

One of the major concerns in the UK is the levels of rising crime with policing numbers dropping across the country. 96,000 additional police officers could be drafted in as a result of having this extra money.

Other issues that can be worked on as a result of having an extra £35.3 billion could be the levels of homelessness, providing more support for those who are less fortunate as well as funding for food banks for the next 24 years, which could lead to a decrease in food and social poverty in the UK.

The Great British PPI Refund Infographic provided by Big Rock just shows how much we can benefit from the money.

There has been a petition set up to show support for giving this money to our NHS and other important services. The petition introduces the idea of a Government tax on all of the unclaimed PPI money after the August 29th deadline. This means that all the unclaimed money would be used for good causes rather than going back to the banks.

It’s easy to see how this vast amount of money could have such a positive impact on our NHS which has been put under immense pressure over the years. This money could help increase staffing levels and improve the quality of care providing for the people of our country.

The left-over money would be beneficial to many other public services and be used to really help those in need.

The petition requires over 10,000 signatures in order to get a response from the UK Government and 100,000 signatures to be debated upon in Parliament. With only 42 signatures so far, there is a way to go before securing the unclaimed funds come August.

What Are My Options With PPI?

We are always looking to gain a little extra money for ourselves and PPI is one of those ways to gain a surprising little earner. For those who believe they may have mis-sold PPI and would still like to claim, then there is five months left to do so, just enough time to get a claim sorted.

However, for those who don’t have a PPI claim to cash in, signing the petition mentioned could also reap its financial rewards for you, with a better funded NHS, more police officers on the streets and better, more affordable housing.

The choice is yours.