Things you Absolutely Must do when in Australia 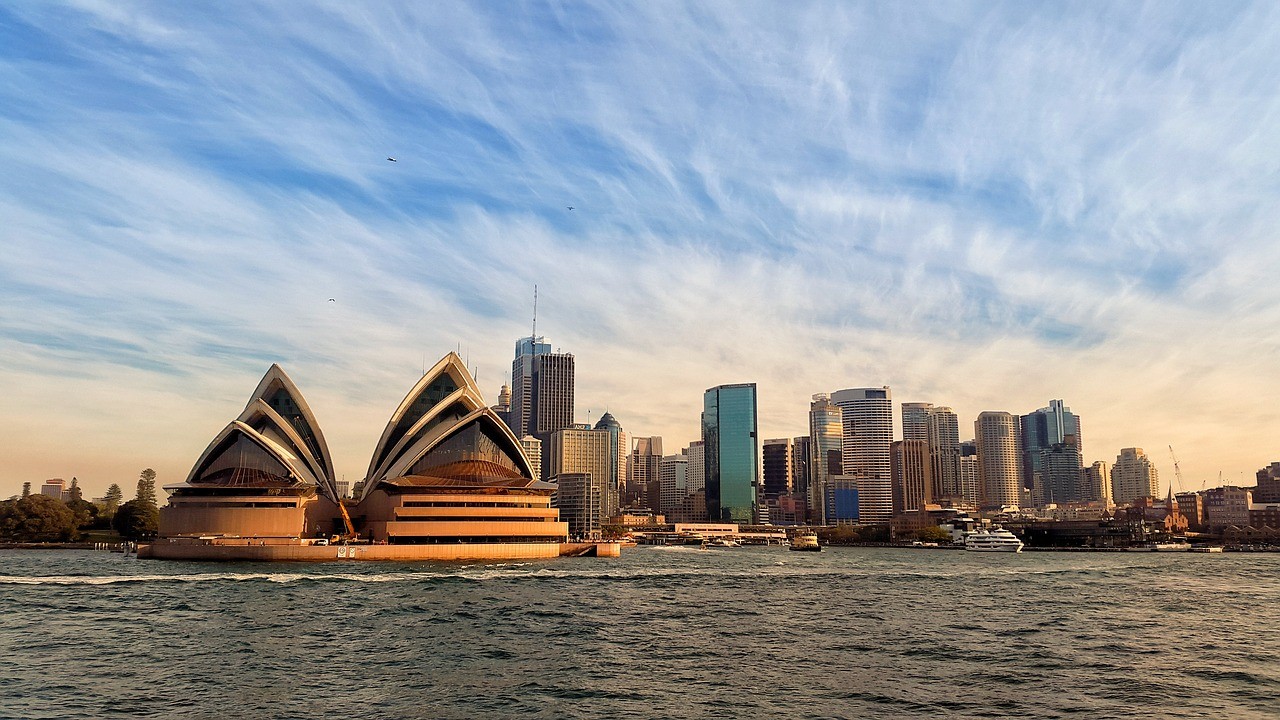 I don’t know about you but it seems that more people than ever are visiting Australia at the moment. They could be visiting family or going on one of those ‘Holiday of a Lifetime‘ trips which they end up repeating but the lure of the country is stronger than ever!

A huge change recently has been the addition of the first airline offering DIRECT flights to Perth from the UK. Qantas now offers a 17-hour flight from London and the trip has been one of their most popular over the last few months. It’s certainly made the journey far more appealing with no stop off needed in Dubai or overnight stays before boarding the plane the next morning to carry on your journey.

I’ve even got a handful of friends who actually liked the country so much after visiting a few times they have ended up taking their kids out of school and moving their family over there and haven’t looked back since!

With all this in mind, I thought it would be good to have a look at some of the things you absolutely must do when you visit the land Down Under.

Fraser Island is becoming increasingly popular with travellers and adventurers. You can rent a car to drive along the vast stretch of beach, visiting some fantastic places, such as the astounding wreck of the S.S. Maheno and Lake McKenzie.

Whether you want to relax on the nearby beaches, go hiking in the Blue Mountains, get under the sea at the magnificent Sydney Aquarium, or see the Opera House and Harbour Bridge. Sydney really has everything you could ever want. Hire a car and drive around to make sure you see it all.

As an Australian National Heritage, this stretch of road is an absolute must do if you’re on the south east coast of Australia. Grab your buddies, get a rental car and hit the Great Ocean Road. Starting not far from Melbourne and running all the way to Port Campbell National Park, where you can see the Twelve Apostles, a collection of limestone stacks that have been formed by Mother Nature.

Get sandy on the beaches

With 11,011 beaches, it’s not surprising that Australia is known for them. Whether you want a city beach, like the ever-popular Bondi beach in Sydney, the surfing mecca that is Byron Bay, or a more secluded space, like Whitehaven Bay in the Whitsundays, there’s definitely something for everyone here. 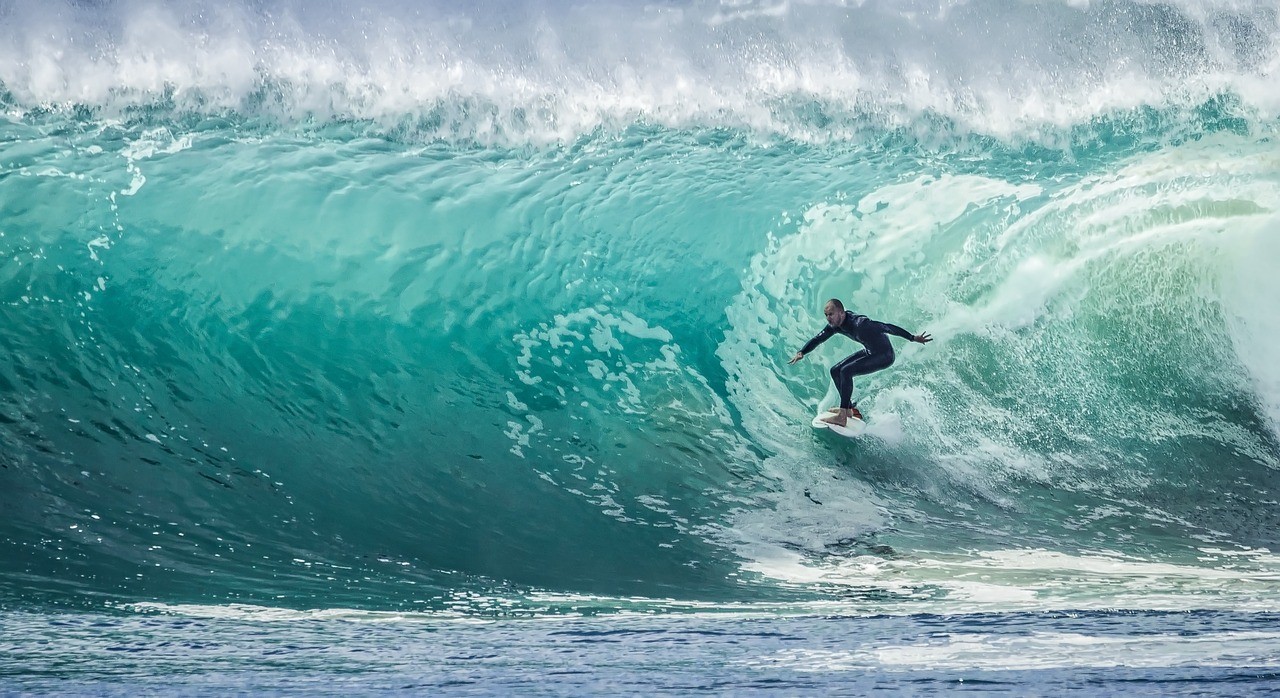 Surfing is something that’s on the top of a lot of traveller’s to-do lists and where better to learn the art of riding waves on a board than in the sunny climes and warm seas of Australia? There are so many different places and ways to learn, so whether you want to hire your own board, run into the sea and see what happens, or go to a proper surf school with instructors who can teach you the ways of the waves, it’s entirely up to you.

While backpacking around Australia, you will meet countless people who rave about their time sailing the Whitsundays. There are plenty of different options for a Whitsundays tour, but all involve some sort of boat, a captain, delicious food, nights under the stars, snorkelling, a visit to Whitehaven Beach. Sailing the Whitsundays is something that you’ll remember forever.

Scuba diving is like nothing else in the world, especially if you get to dive at the Great Barrier Reef. This reef is one of the most magical and alive places you will ever see, above or below the sea – it’s teeming with colourful coral and sparkling fish unlike anything you’ve ever seen before.

Melbourne is one of the most famous cities in Australia and for good reason. There’s so much to offer, from quirky cafes, to museums and parks. If you’re a neighbours fan then you’re in luck. There are tours that leave from the city every day and you’ll soon find yourself out of the city and standing on Ramsay Street. So while Sydney may be the one making the travellers guides, don’t forget that Melbourne’s there too, ready and waiting to entertain you.

For the ultimate Australian experience, you should definitely hire a car of your own. To experience Australia on your own time, and make sure you hit all the spots on the above list, rental cars are the only way to do it. KAYAK often have plenty of deal available meaning you can hire a car cheaply and easily. Check them out today to start planning your Australia trip. 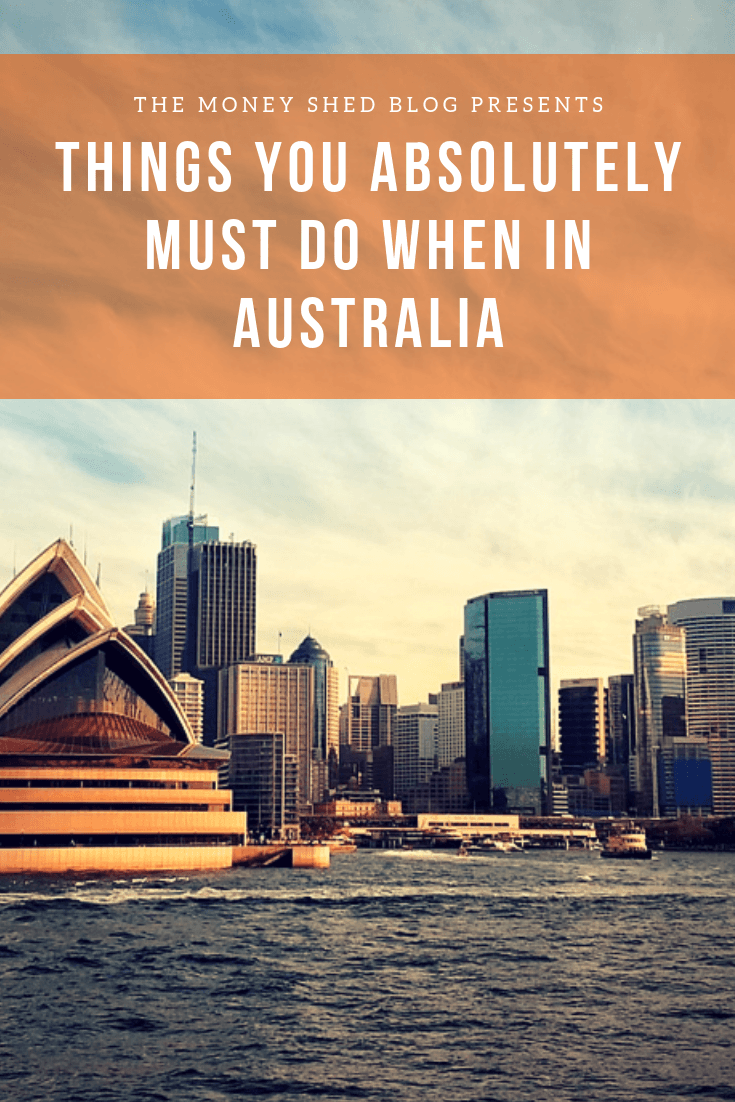