Where to find digital theatre during Covid-19 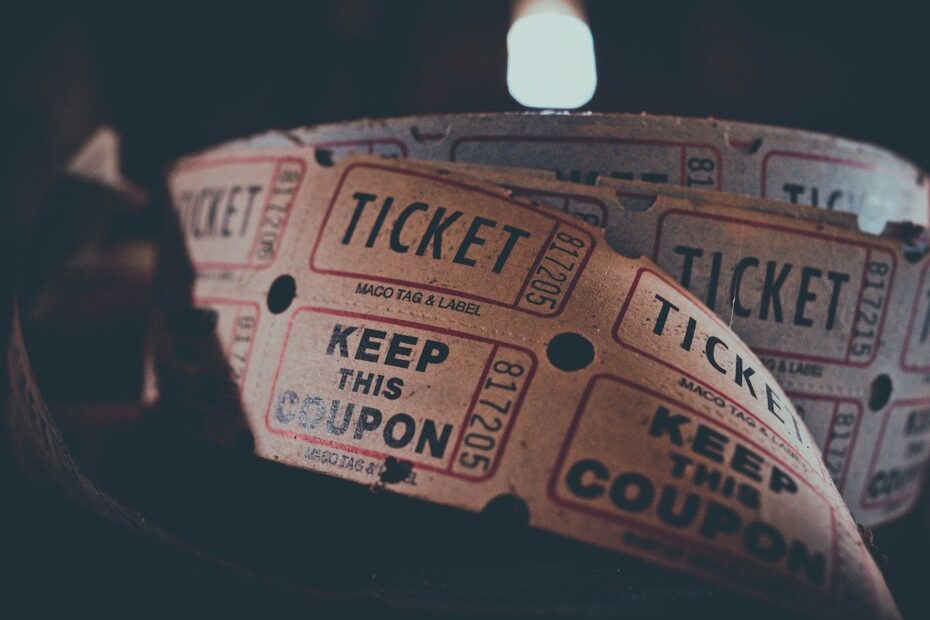 Today we have a guest blog post from super-creative Kariss over at Shy, Strange Manic all about the different ways you can still get your theatre fix during Coronavirus.

As the UK enters its second wave of the coronavirus outbreak I’ve found myself like many others missing live theatre more than ever.  Whilst some theatres have started to reopen their doors on a limited basis and have therefore pulled some of their online offerings there is still a whole host of ways to enjoy digital theatre to ensure you get your show fix.  Here are a few places to find digital theatre during Covid-19:

The Barn Theatre’s are streaming their production of Henry V

Great if you want some Shakespeare in your life, you can watch the full show for free on their Facebook page.

This is a subscription service so there is a fee of $8.99 a month but the first week is free and there are hundreds of shows to pick from.

Or try the Westend version

Similar to Broadway HD, Digital Theatre Online streams shows from across the UK for £9.99 a month, or you can pay to rent a singular show.  It contains shows from big companies such as the RSC, The Old Vic and Shakespeare’s Globe with theatre, dance, opera and more.

In case you’ve been living under a rock and somehow missed the news, the full production of the smash hit musical Hamilton is now streaming on Disney+.  I have several watches of this under my belt already.

The Show Must Go On!

The Show Must Go On! is a theatre fund aiming to keep the West End alive and they have just announced their latest batch of free shows which will be streamed for 1 week each on their Youtube Channel with high profile shows such as War of the Worlds and Fame.

The Globe is allowing you to get deep into Shakespeare

The Globe is possibly the best place in the world to see Shakespeare and now you can watch it in your home with the Globe Player.  There’s a large section and you can rent them for £4.99 a show, which is the same price as a standing ticket in the theatre itself.  If you don’t have the money to spare you can watch their edition of Romeo and Juliet on their Youtube channel right now free of charge.

If opera is more your bag or you just want to try something new, acclaimed production company Opera North is streaming their whole production of Leonard Bernstein’s Trouble in Tahiti on their Youtube Channel for free.

Leeds Playhouse is streaming the whole of their show Missing People Online on their Youtube channel free of charge.

Go Faster Stripe allows you to catch some great stand up

Go Faster Stripe has a great selection of one-person comedy shows you can pay to stream including shows from great Comedians like Mark Thomas, Ruby Wax, Richard Herring and loads more.

The BBC are streaming their Performance Live program now on BBC Iplayer with other shows to follow.

The Theatre Cafe is hosting tons of live events

The fabulous people over at the Theatre Cafe are running a series of streamed concerts from well known West End stars.

Southwark Playhouse is one of my favorite London theatre’s, covering a huge variety of plays and musicals, often from new or lesser known writers.  You can now relive some of their performances on their website which is updated with shows weekley.

Whether you’ve got children or you just want some escapism, you can settle in and watch the whole of the Disney Cruise Ships’s production of their popular movie Tangled for free on their Youtube Channel.

Catch Cheek by Jowl’s performance of The Winter’s Tale

Yet more Shakespeare!  You can watch this totally free of charge on their Youtube channel.

Yep you read that right, if you have a library card or a university log in you may be able to view a whole host of online performances through Kanopy, check out their site to see participating venues.

Try some Roal Dahl with the Unicorn Theatre

Catch some of The Curve’s top shows

The Curve Theatre is streaming a bunch of it’s most popular shows for free directly through their website.

Those are just some of the ways you can currently watch digital theatre online during these difficult times.  Supporting theatre during the outbreak, especially smaller theatres and independent performers, is now more important than ever, so why not get stuck in and enjoy a show!