What do you do when the wolves are at the door? 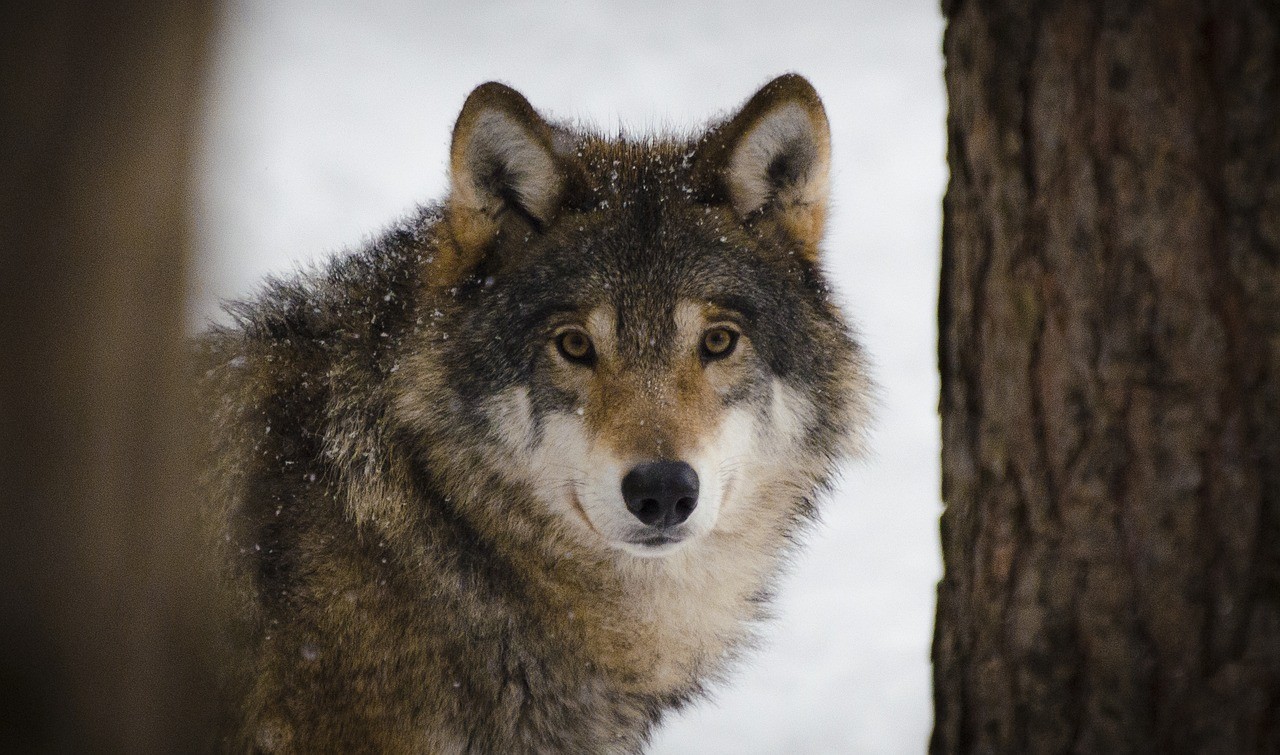 Debt can sure mount up!

There’s no doubting that one at all. One minute you’re just getting a £4000 loan to buy a car and the next you are knee deep in personal finance hell! It’s easy enough to say “Well, you’re obviously just rubbish with money” but I think it’s not that at all and people are FAR too quick to judge!

I think that as an adult it can take until you reach your 40s (and sometimes beyond that) until you really get a handle on just how good you are with money. For a lot of people their first experience with money is when they get given pocket money as a child which is obviously money not earned! I actually know people in their very late teens who still get pocket money even now!

I remember when I was at college (not even University!) and I was being offered overdrafts by my bank so from an early age you become ‘conditioned’ to accepting credit in one way or another. Some people will have the mindset to say no from an early age and others won’t but generally things will only come to a head once the debts start mounting up!

I remember when we first moved into our house and had really stretched ourselves financially to do that and within the first 2 days of moving in we had a broken toilet system, a step that had gone through and a garage door that wouldn’t close no matter how hard I tried. When you’re in a situation like that using some kind of credit system is all you can do as you literally have no money spare to fix these very important things!

So life gets in the way and your debts begin to creep up and before you know it you’re in the dreaded ‘debt circle’. There are a number of options I feel when you hit that point

You could earn more income to tackle the debts.

You could look at areas of your life where you could free up spare cash through being frugal.

Use an IVA to write off any unaffordable debt

One of the things that quite a lot of people do when they get into trouble is look at debt management plans. I think these may suit some people however I would be weary of a plan that they could be in for the next 20 years when an IVA could actually write off a lot of the debt.

As with all these things it’s always best to look at many options as everyone one is different in the same way that each situation is unique. What works for one family in regards to debt management may not work for another.

I’ve got friends in my life who have had a good £20k of debt but though living a pretty limited lifestyle for a good number of years and doing all the overtime they were offered were able to clear it all away after 5 years. They chose this route as in their current job overtime was available very regularly however that won’t be the same for everyone.

So no matter which option you choose make sure your time and decide on a plan of action that’s right for YOU!