What is the True Cost of a Medical Negligence Claim 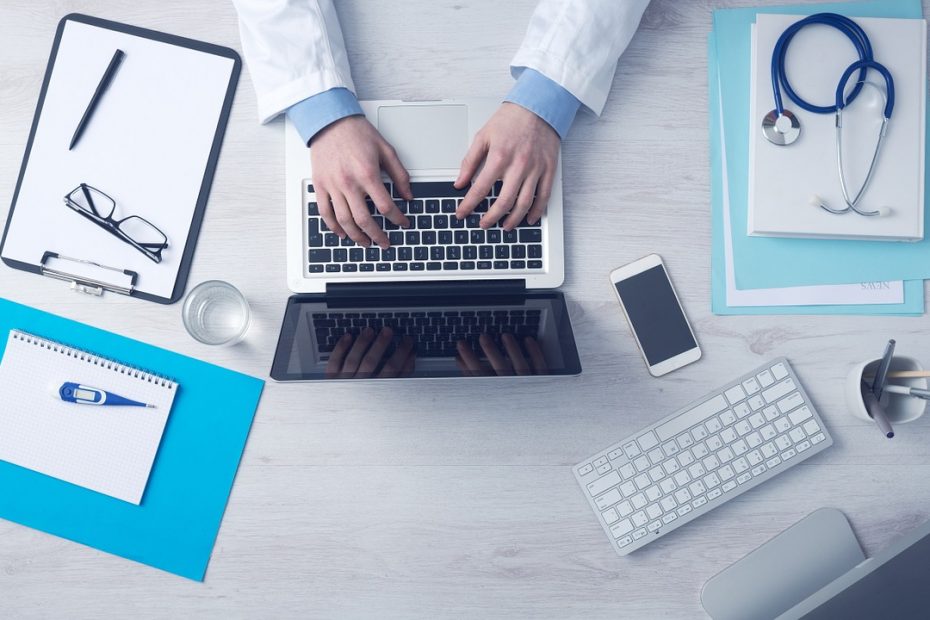 If you’ve been the victim of medical negligence, then you might have considered claiming for compensation. After all, you’ve been through enormous amounts of stress (and likely quite a lot of physical discomfort), and it’s only fair that you receive some portion of justice. But the costs associated with a claim of this sort can be enough to dissuade many would-be claimants. They can sometimes prove crippling if the case is unsuccessful. So, what form do these costs take when you decide to go in for a Medical Negligence Claim? Let’s break it down.

What is medical negligence?

A medical negligence claim is filed against a medical practitioner or organisation (like the NHS) when it’s suspected that they haven’t carried out their duty of care. A claimant must demonstrate that the lack of care provided resulted in damage to their health which would otherwise have been avoided.

How long do I have?

In most cases, a claim must be lodged within three years of you becoming aware of the problem. This is usually the time at which the negligence occurred, but it might be years or even decades afterwards.

What about court costs?

The good news is that all but the most unusual cases of medical negligence are settled before they ever arrive in court. This allows the costs associated with presenting and defending a case to be avoided.

Most solicitors will take on cases of medical negligence on the understanding that they will only get paid if the case proves successful. This means that the client is protected against substantial losses in the event of an unsuccessful claim. You might see no-win-no-fee described as Conditional Fee Agreement (CFA); this means exactly the same thing.

In most cases, the legal fees will be taken directly from the damages awarded. This is known as a success fee, and can amount to 25% of the damages.

Am I liable for the defendant’s costs?

In a minority of cases, an unsuccessful claimant will be liable to the defence costs of the medical practitioner. This danger can be offset with the help of a special sort of insurance called ‘After the Event’ insurance.

Of course, as well as the money you’re putting up front, you’ll also have to consider the time you’re spending putting the wheels of your case into motion. This might mean taking time off work, or visiting your solicitor at the weekend or on evenings. You’ll want to factor these costs in before you decide to pursue the case.